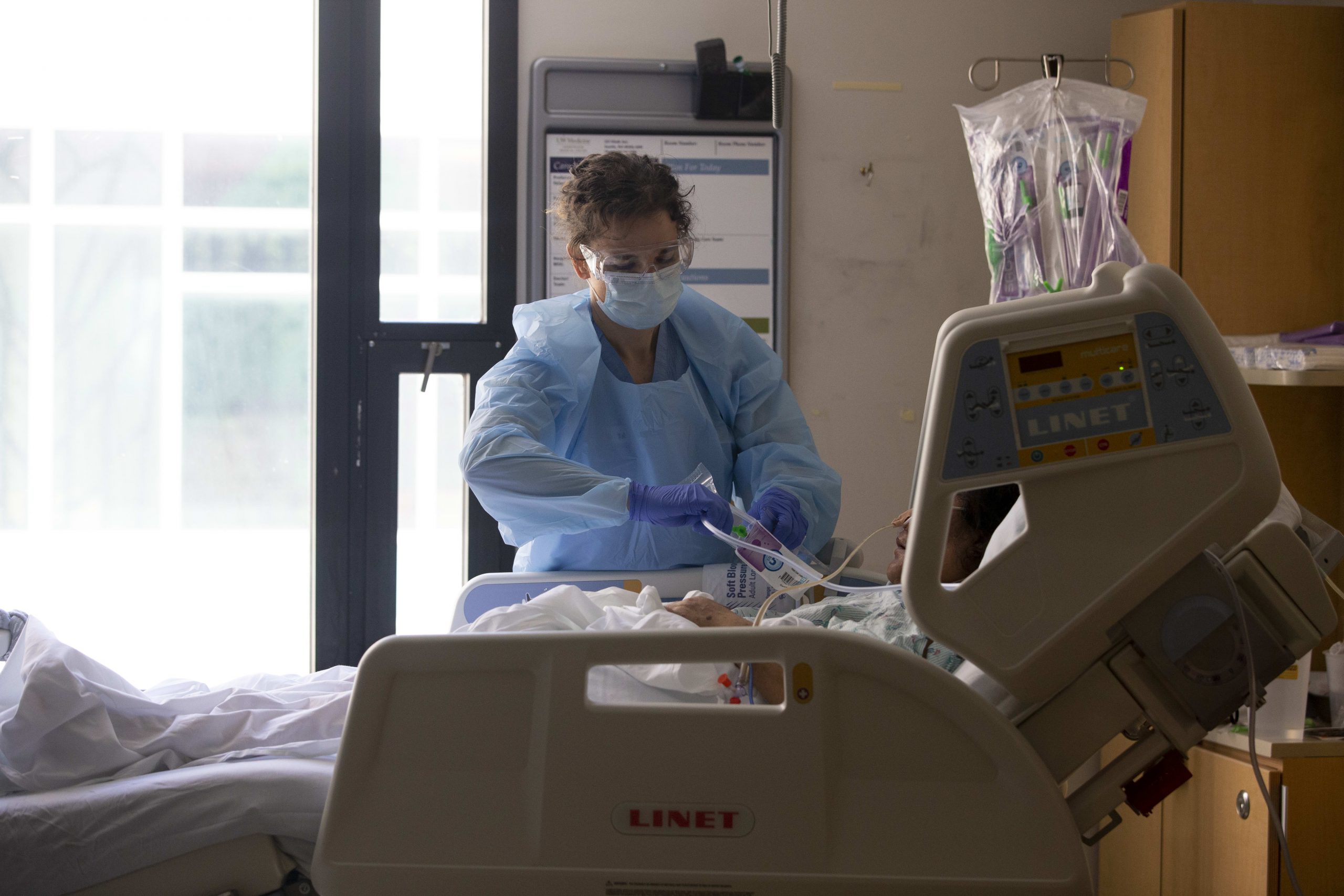 If you think Medicare is free, guess again.

Depending on your specific coverage and your use of the health-care system, the amount you pay out-of-pocket could climb well into six-figure territory over the course of your retirement, according to a report from the Employee Benefit Research Institute.

“Some are surprised that, after working for decades and paying Medicare taxes, they still have to shell out money,” said Elizabeth Gavino, founder of Lewin & Gavino in New York and an independent broker and general agent for Medicare plans.

While big, those numbers are lower than the institute’s 2019 estimates. At this point, experts say, it’s hard to know whether costs are heading lower or higher.

“There’s been a drop in utilization and a drop in spending that could have the effect of lowering Medicare spending for the year unless patients, doctors and hospitals do more services and procedures in the second half of the year than they normally do,” said Tricia Neuman, executive director of the Medicare policy program at the Kaiser Family Foundation.

“Cost-sharing is based on spending,” Neuman said. “So when spending goes up, premiums and cost-sharing go up.

“But mid-way through the year, it’s hard to say.”

The report relies on the premium costs associated with original Medicare (Part A hospital coverage and Part B outpatient coverage) paired with a specific “Medigap” policy (Plan G, which pays for many of Medicare’s cost-sharing, including co-pays, co-insurance and some deductibles). The calculation also included premium costs for Part D prescription drug coverage and its associated out-of-pocket spending.

Generally speaking, Medicare only covers about two-thirds of the cost of health-care services for the program’s 62.3 million or so beneficiaries, the bulk of whom are age 65 or older. That’s the age when you become eligible for Medicare.

As long as you have at least a 10-year work history of paying into the program, you pay no premiums for Medicare Part A, which, again, covers hospital stays — as well as skilled nursing, hospice and some home health services.

More from Personal Finance:
Here’s how unpaid debt is handled when a person dies
This is what happens to your 401(k) loan if you’re laid off
Here’s what you need to know about creating a will

However, Part A has a deductible of $1,408 per benefit period, along with some caps on benefits.

Part B — which covers outpatient care and medical supplies — has a standard monthly premium of $144.60 this year, although higher earners pay more (see chart below). It also comes with a $198 deductible (for 2020). After it’s met, you typically pay 20% of covered services. You get eight months to sign up for Part B once you lose workplace coverage.

Parts A and B generally don’t cover prescriptions. That’s where a Part D drug plan comes in.

You can get a standalone plan to use alongside original Medicare. Or, you can sign up for an Advantage Plan (Part C), which are offered by private insurance companies and typically include prescription drug coverage. If you go this route, your Parts A and B benefits will be delivered via the insurer offering the plan (which may or may not have a premium).

Meanwhile, the average cost for Part D coverage in 2020 is about $42 per month, although high earners pay extra for their premiums (see chart below). The maximum deductible for Part D this year is $435.

Many people decide to pair original Medicare with a supplemental policy — aka Medigap — to help cover out-of-pocket costs such as deductibles and coinsurance. You cannot, however, pair a Medigap policy with an Advantage Plan.

Of people without any type of extra coverage beyond basic Medicare, 28% have either struggled to pay their medical bills or to get care due to the cost, according to the Kaiser Family Foundation.

For starters, there is no cap on out-of-pocket spending for basic Medicare.

“With a supplement or [Advantage Plan], a beneficiary would know what their financial cap would be,” Gavino said.

Also, be sure to think about how you’ll pay for the things Medicare excludes. For instance, it generally doesn’t cover dental work and routine vision or hearing care. Same goes for long-term care, cosmetic procedures and medical care overseas.

If you end up choosing an Advantage Plan, there’s a good chance limited coverage for dental and vision will be included.

For long-term care coverage — which involves help with daily living activities like dressing and bathing — some people consider purchasing insurance specifically designed to cover those expenses. 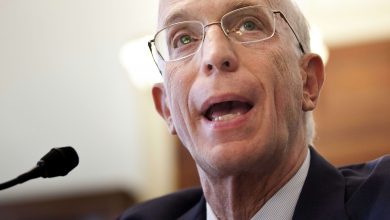 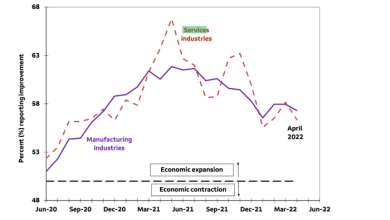 Buy the dip or sell the ‘rip’?: What’s ahead for stock investors as ‘sticky’ inflation fears heighten consumer concern 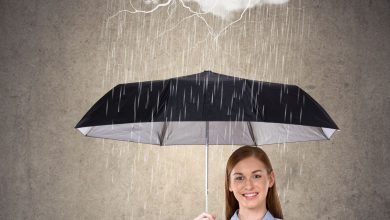