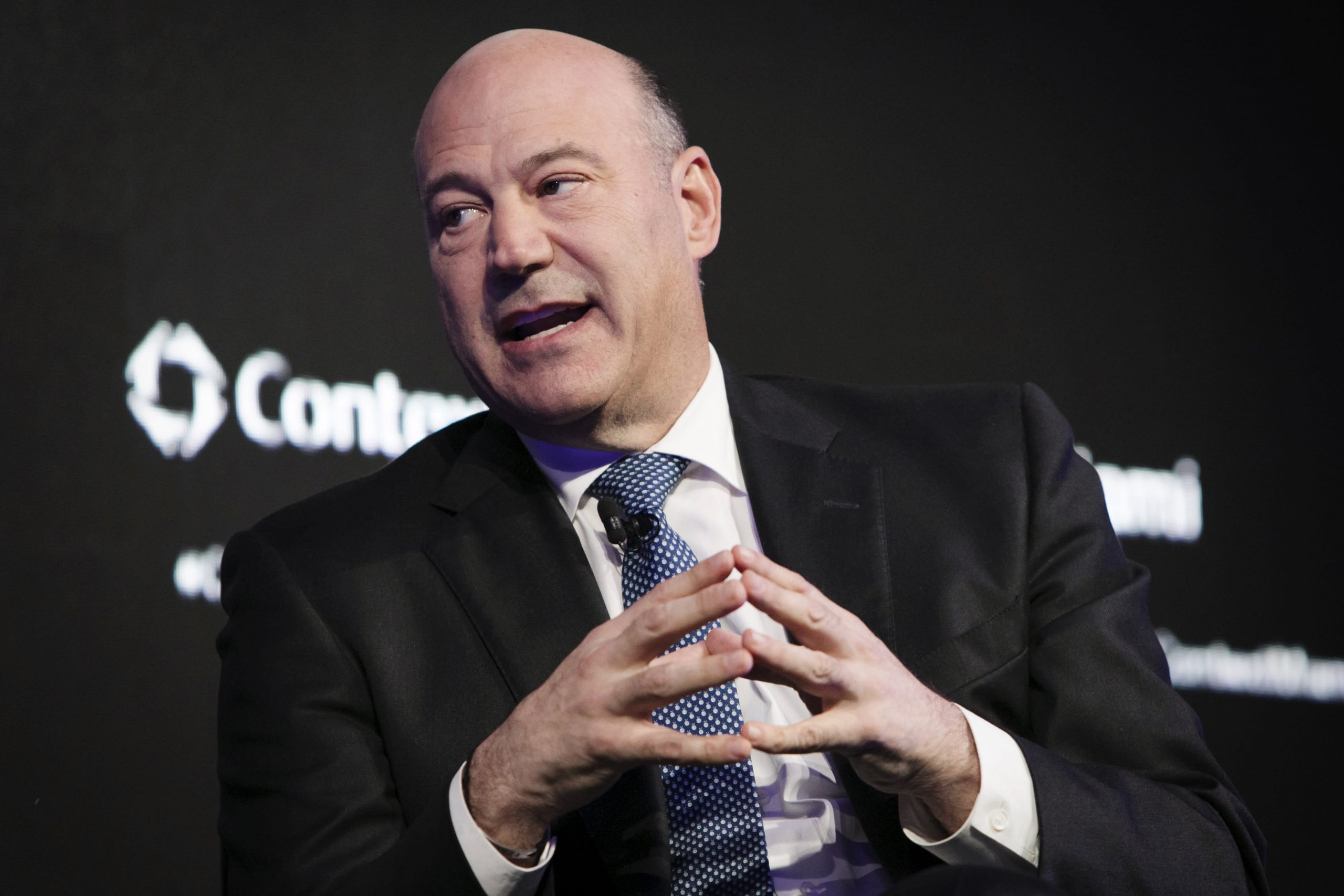 The S&P 500 closed Thursday’s session at 3,002, giving up nearly 6% in its third-straight day of losses. It was a sizable setback during a run in equities that saw the S&P 500 bounce more than 40% off its late March coronavirus-driven low.

The broad index set its all-time high of 3,393 on Feb. 19, before falling into a coronavirus-induced bear market. Its most recent low of 2,191 came March 23.

Thursday’s pullback in stocks came as Wall Street assessed news that some states, such as Arizona and Texas, were seeing spikes in Covid-19 cases and hospitalizations following the reopening of their economies. There is concern over what the economic impact of a possible second wave of cases could be.

Cohn, a former White House economic advisor, echoed comments made earlier Thursday by Treasury Secretary Steven Mnuchin, who told CNBC that the U.S. “can’t shut down the economy again” if there’s a second wave in the fall.

“We’re much smarter today than we were in March” when the crisis began, Cohn said. “We’re going to change the way we react. We’re going to do different things in the economy. I do think the market is understanding that.”

However, Cohn stressed the U.S. is not even through the first wave of the Covid-19 outbreak and it could persist for months. “I think we’re all trying to guess what’s going to happen in the fall,” he said. 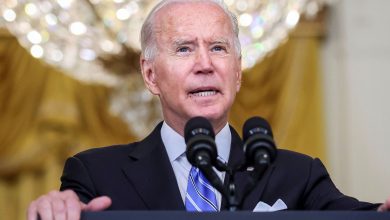 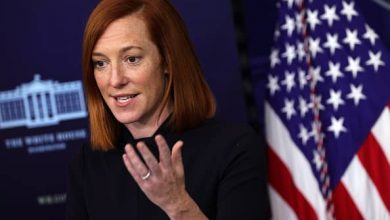 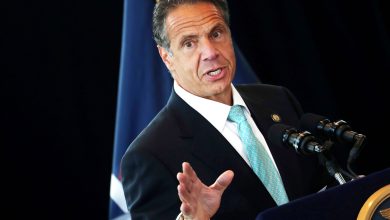 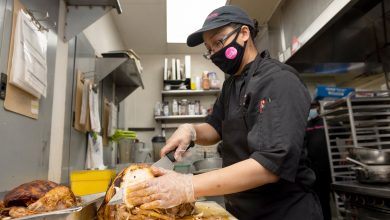