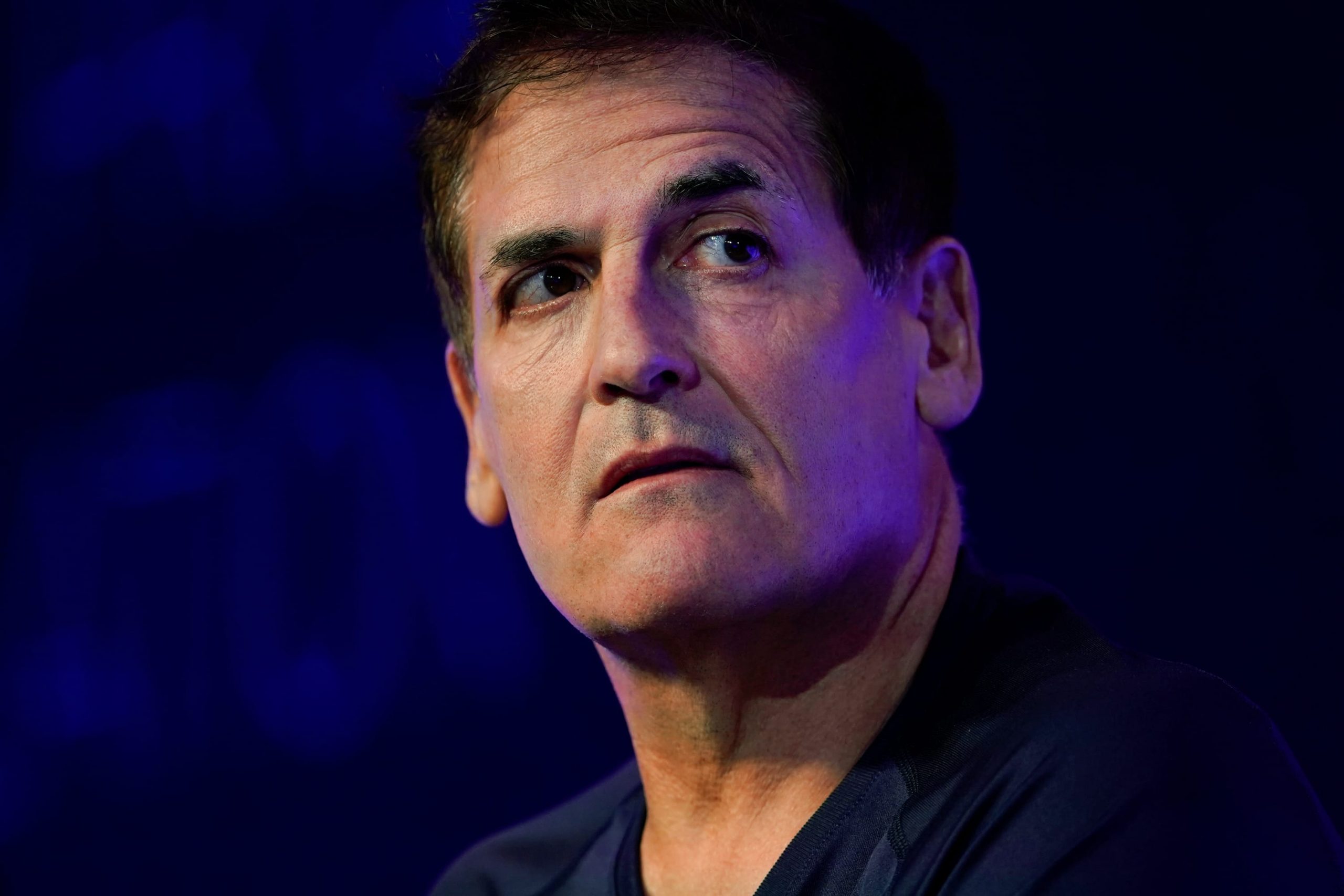 Mark Cuban has some advice for the millions of Americans who are out of work amid the coronavirus pandemic: collect unemployment, don’t stop applying for jobs and make use of whatever down-time you might have to brush up on the skills that might impress your future employer.

The billionaire owner of the NBA’s Dallas Mavericks was asked what his advice would be for those who are unemployed and job-hunting. Just under 20 million Americans were collecting unemployment benefits as of last week, according to the government.

“If I was 24 or 25 … living with five roommates, how would I be dealing with this and what would I tell myself?” Cuban wondered.

“Keep on adding to your skill-set, no matter what it is,” the “Shark Tank” star told CBS. “I don’t care if you’re a welder, or you want to learn how to [computer] program, you want to learn about artificial intelligence, whatever it is.”

For some that might mean less binge-watching Netflix and playing video games: “Unless you’re trying to be a career gamer or esport athlete, you’ve got to get off the games and really focus on taking classes or doing something to increase your skill-set,” he said.

“Wherever you want to work, use this time to become great at it, because that’s where the opportunities start to open up,” Cuban added. “If you just sit back and wonder what’s next, then it becomes all the more challenging.”

In addition to working on adding new skills to your repertoire, the “Shark Tank” star also advised anyone who is unemployed to immediately apply for unemployment insurance, “because that takes some of the stress off, if you qualify.”

Cuban noted that unemployment benefits still include an extra $600-per-week payment under the $2.2 trillion CARES Act Congress passed in March in response to the coronavirus pandemic. (Those extra $600 weekly payments are scheduled to end “on or before July 31,” according to the U.S. Department of Labor.)

Cuban’s other piece of advice? “Don’t stop applying for jobs.”

Even with such a difficult environment for job-seekers, Cuban noted that some companies are still hiring. The billionaire has also been adamant amid the global pandemic that America’s entrepreneurial spirit will mean that several “world-changing companies” will be launched in the wake of coronavirus.

“There are people out there coming up with new ideas, new businesses, new opportunities. So, keep applying [to jobs],” Cuban told CBS.

The billionaire noted that he some experience with entering a rough job market himself, as the last time the U.S. unemployment rate topped 10% was within a year after Cuban graduated from Indiana University in 1981.

“When I graduated, there were no jobs. That’s one of the reasons I came to Dallas, because the economy was much better [there],” Cuban told CBS. “So, if you need that job now, you may have to be mobile. You may have to go outside of your comfort zone and just get a job until you get that job you really want.”

Cuban has often recounted the fact that, after graduating from college, he moved to Texas “with $60, hole in my floorboard, case of oil in the trunk & a floor to sleep on in Dallas.”

He lived with five friends in a three-bedroom apartment, often sleeping on the floor. While Cuban had never really been into technology or computers, he found a job selling computer software and realized, “Wait, I love this,” he said in 2017.

While Cuban was eventually fired from that job, he was inspired to start his own software company called MicroSolutions that he sold in 1990 for $6 million.

“Getting a job gives you a platform to really pay [your] bills, but learn something and maybe find that you’re really good at a new industry,” Cuban told CBS. “I got a job in computers because I couldn’t get a job anywhere else and it turned out pretty well.”

Mark Cuban: This is the ‘biggest mistake’ people make when starting a business 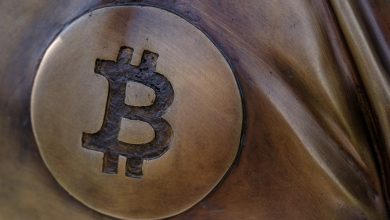 Crypto plunge a wake-up call — and tax opportunity — for investors 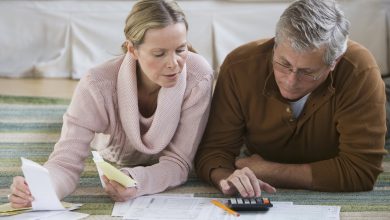 There’s still time for 2021 IRA contributions, but a tax break isn’t guaranteed. Here’s what to know

Unplanned pregnancies cost the U.S. over $5.5 billion in 2018 but sex education still leaves students with questions. Here’s why. 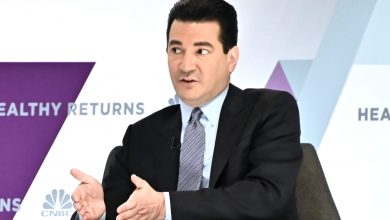