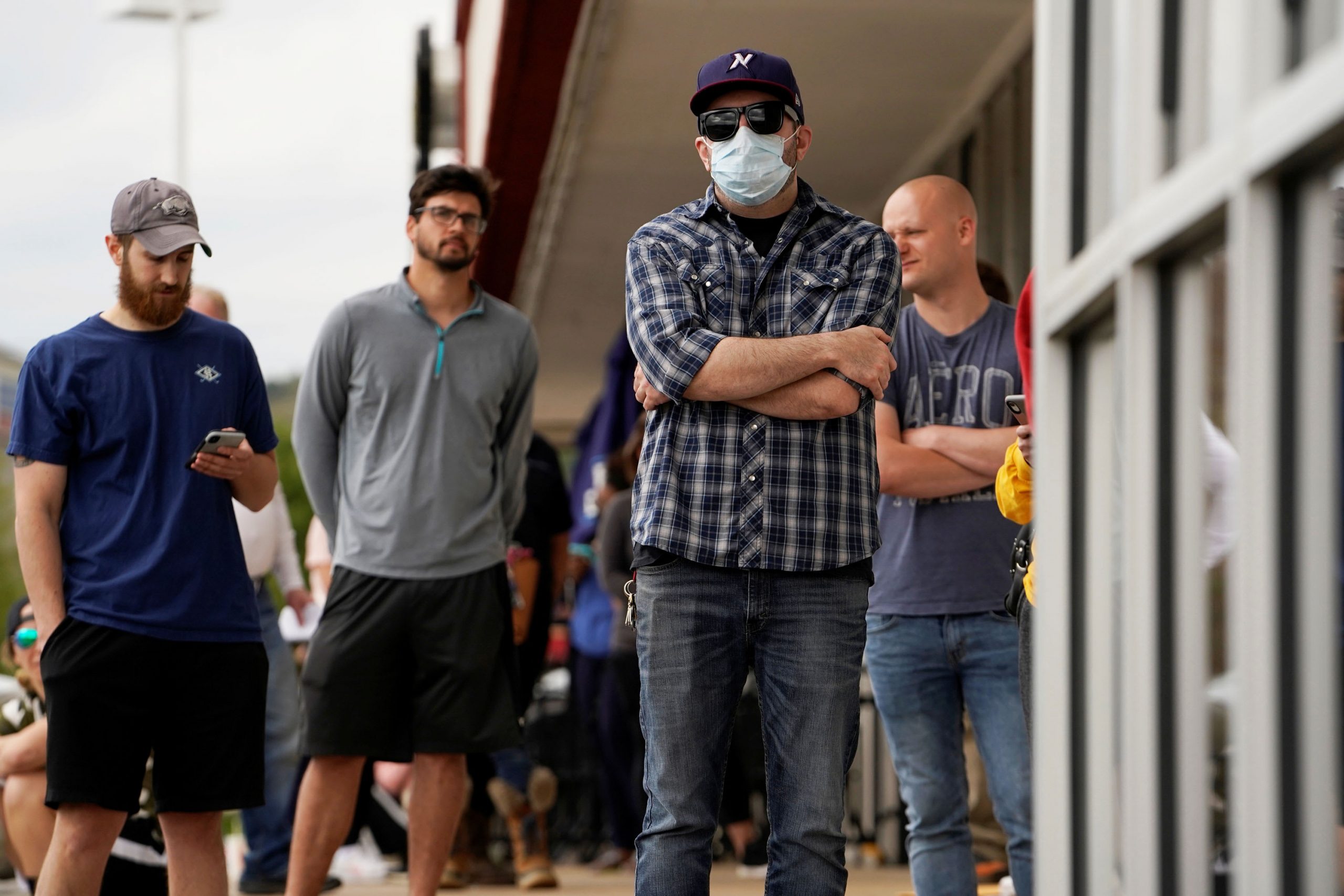 Residents of Fayetteville, Arkansas, wait in line to file for unemployment on April 6, 2020.

But there’s a growing group of citizens opposed to one aspect of the federal aid effort — and some might be surprised by how young they are.

Washington lawmakers passed a $2 trillion stimulus bill called the CARES Act in March. That legislation authorized the U.S. government to send Americans stimulus checks of up to $1,200 per individual or $2,400 per married couple, as well as $500 per child.

But there is a catch: Those children must be under 17 years old, in keeping with the definition for the child tax credit.

More from Invest In You:
Senate bill could provide families with as much as $10,000 per month
This is what happens to your 401(k) when you’re laid off
Coronavirus pandemic is a ‘defining moment’ for Gen Z

Adult dependents of all ages were excluded. That includes high school and college students, people with disabilities and seniors under someone else’s care.

Now, young people have started speaking up in an effort to get politicians to change the policy.

Madison Park, 21, of Boise, Idaho, started an online petition with Change.org and has been trying to contact politicians in her state to make sure they’re aware of the issue.

Park has been unable to work in her job as a photographer for campus events at Boise State University, where she will be a senior in the fall.

Madison Park, 21, started an online petition after she realized that Congress’ recent legislation prevented her and her friends from receiving stimulus checks.

So far, Park has not been able to get through to her local unemployment office to claim benefits. Now, she is on her eleventh week without work.

Getting at least $500 from the government would help to cover her rent, which she has so far paid through savings.

“We did get hit hard from the virus too, so it’s important for us to be able to get support from the government,” Park said.

Where dependent rules come from

The cutoff for dependents in this year’s stimulus legislation is not new, according to Janet Holtzblatt, senior fellow at the Urban-Brookings Tax Policy Center.

Similar terms were included in the last stimulus legislation. Meanwhile, the definition of the child tax credit – and the cutoff for dependents over 17 – was set by politicians in the 1990s.

The good news, Holtzblatt said, is that there is some wiggle room when it comes to these young people and their eligibility for stimulus checks.

That’s because the payments are based on past tax returns for either the 2018 or 2019 tax years, whichever is most recent. So if a dependent was 16 in 2019 or 15 in 2018, parents will likely get a $500 payment, according to Holtzblatt. And that money will not need to be returned when they file their 2020 tax returns, she said.

Plus, if someone is no longer a dependent as of 2020, they will get their stimulus payment when they file their taxes next spring, Holtzblatt said.

Notably, there are certain criteria for who qualifies as a dependent and who does not, based on age (for younger individuals), residence and financial support.

There are efforts on Capitol Hill to change the policy on stimulus payments for adult dependents.

The HEROES Act, which was approved by the House of Representatives, calls for a second round of $1,200 stimulus checks that would be available to dependents ages 17 and up. What’s more, the legislation also calls for making that same population retroactively eligible for the first round of checks.

But the bill would still have to get approved by the Republican-led Senate, which experts say is a high hurdle.

Yet others are joining in to call for change.

That includes state legislator Marcia “Cia” Price, a Democratic member of the Virginia House of Delegates.

Price, 39, became aware of the issue when she hosted a roundtable for teen constituents to find out how they were coping with the fallout from the coronavirus.

The teens complained that employers were treating their generation like adults by expecting them to work full time once school was no longer in session. But at the same time, the government was excluding them from stimulus checks because of their age.

“Their lives are largely impacted by the decisions that adults are making, and if we don’t take the time to check in with them we are not doing them our greatest service,” Price said.

Price helped the group to come up with an online petition and advocacy plan. Now, the teens are have been inspired to take on other issues, Price said.

Sunii Owens, 18, a Las Vegas resident, started one in March.

Owens was out of work at a local fast food chain due to the pandemic. She also had recently moved out on her own and is preparing to start college in the fall.

Sunii Owens started an online petition after realizing that some dependents were excluded from receiving stimulus checks.

A stimulus payment would have helped with her expenses. Instead, she was surprised to find out that since her mother had claimed her on her tax return, she wasn’t eligible for any money at all.

“The government didn’t account for a huge amount of people and I was just really disappointed about that,” Owens said.

Aliyah Vargas, 18, who lives in the San Francisco Bay area, said she has signed multiple petitions to try to get the policy changed.

A stimulus check would have helped her cover her college expenses now that her work as a part-time barista has slowed.

“People have to provide for themselves, and I just don’t really think that it’s fair that just because you’re a dependent that you have to be held back from that,” Vargas said. “Some of us are taxpayers.”

CHECK OUT: If you invested $500 in 2010 according to Warren Buffett’s advice, here’s how much you’d have now via Grow with Acorns+CNBC. 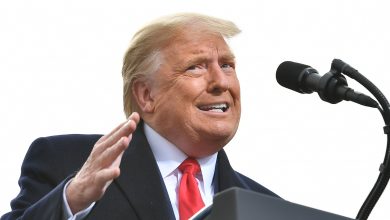 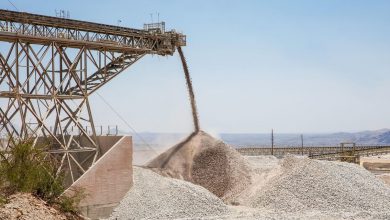 Commodity Prices Should Bounce Back. A Few Stocks to Play the Rebound. 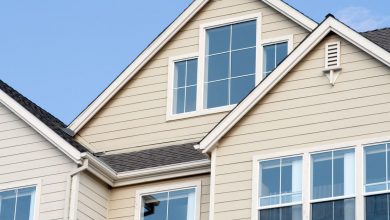 If you make this simple mistake, you can ‘torpedo’ your chances of scoring a ‘rock-bottom rate’ when you refinance your mortgage 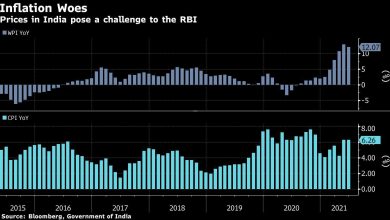