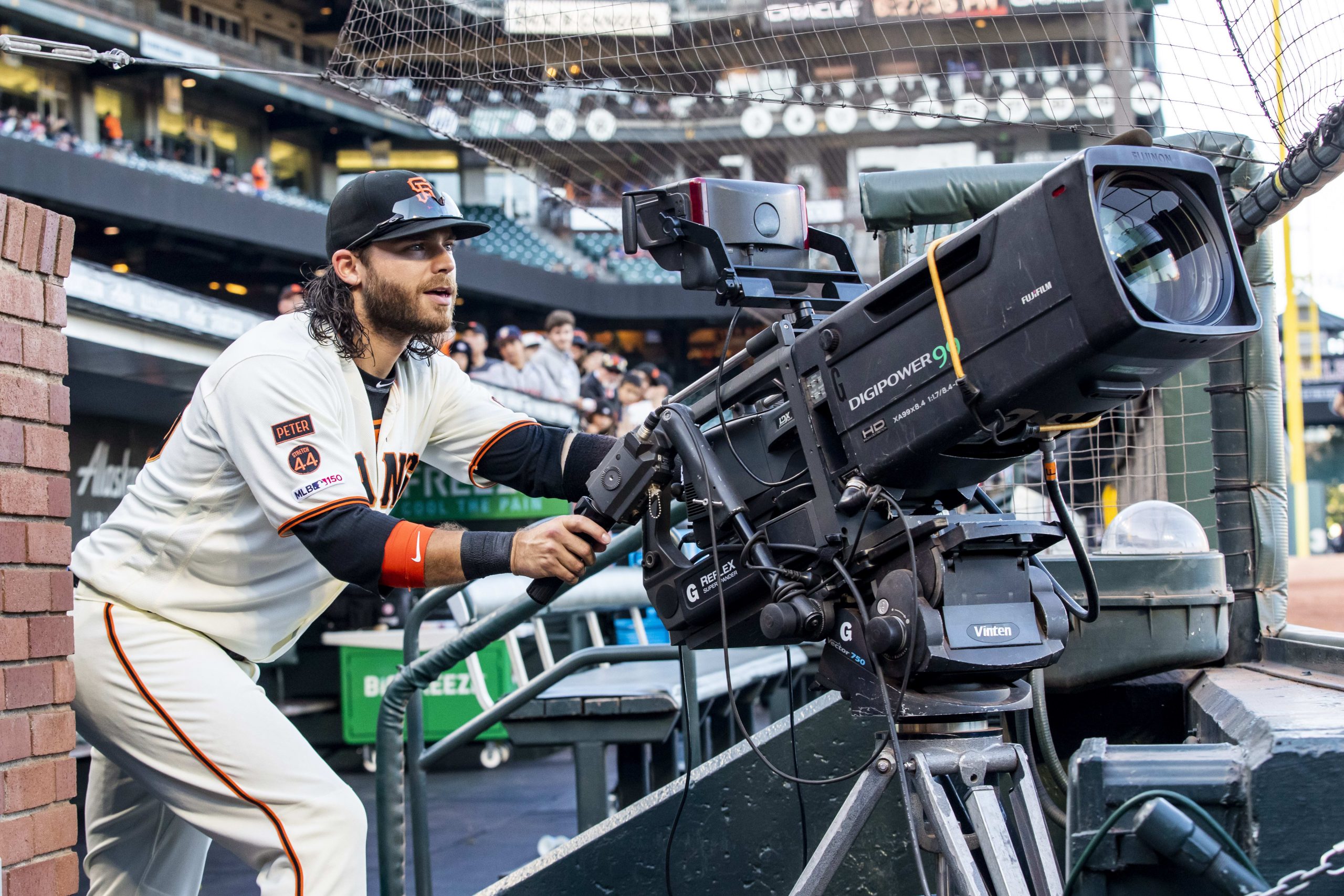 Major League Baseball is finalizing a new media rights package with Turner Sports in a deal worth roughly $3.2 billion over seven years, according to industry experts familiar with contract terms.

The MLB’s agreement with the WarnerMedia network will commence in 2022 and pay the league $470 million per year, up from $325 million. Turner Sports didn’t receive any extra content, instead retained its rights to one championship series, the divisional rounds and one national game per week, which will be aired Tuesdays on Turner’s TBS channel.

The MLB did not comment on terms. Two people familiar with negotiations told CNBC the deal is being finalized, but added significant terms of the new pact are complete. Sports Business Journal also reported on terms of the agreement.

Dan Cohen, senior vice president of Octagon’s global media rights consulting division, said the firm labeled the contract as “fair” for MLB, adding it was a “boom” for the sports media rights sector.

“Live sports are essential to the cable ecosystem, and Turner just showed that,” said Cohen. He also projected WarnerMedia, which is owned by AT&T, will pursue another league’s rights package to strengthen its sports broadcasting portfolio.

“I think Turner still has some runway to go as far as acquiring premium sports content,” he said.

Richard Greenfield, co-founder of Lightshed Partners, said the deal protected Turner’s subscription base “in what is a declining business called cable network.” Greenfield added its “hard to imagine” WarnerMedia wouldn’t look to use its rights on new streaming platforms.

“They are very hopeful they are going to be able to use some of the rights they are getting from the leagues to supply incremental content over time to new services like HBO Max,” Greenfield said.

The deal with Turner comes more than a year after the MLB renewed its rights package with Fox, which was valued at $5.1 billion in November 2018. With Turner now complete, the Disney-owned ESPN is the only network yet to renew its MLB package.

Octagon’s Cohen expects ESPN will complete a deal using Turner’s same 40% increase. He estimated ESPN would pay roughly $1.2 billion per year to keep the MLB. If that number holds, MLB would receive approximately $2 billion per year, up from $1.5 billion, for its national rights through 2028.

Cohen added the league’s value could increase further if the MLB and its players’ union agree on a new playoff format that would increase games.

The MLB continues to negotiate its resumption plan with the Major League Baseball Players Association. After another rejected proposal, league commissioner Rob Manfred said there could be a lost season after a breakdown in talks on how to split up money in a season delayed by the coronavirus pandemic.

“It’s just a disaster for our game, absolutely no question about it,” Manfred said during an appearance on ESPN that included the heads of the other major U.S. professional leagues. “It shouldn’t be happening, and it’s important that we find a way to get past it and get the game back on the field for the benefit of our fans.”

The MLB suspended operations on March 12 due to Covid-19.

— The Associated Press contributed to this report. 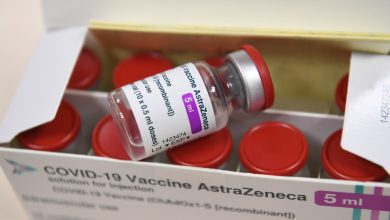 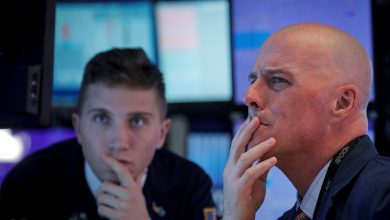 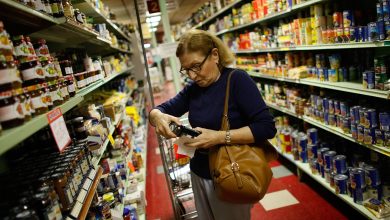 McDonald’s to test McPlant, which includes its own meat-free burger, next year; Beyond Meat shares fall