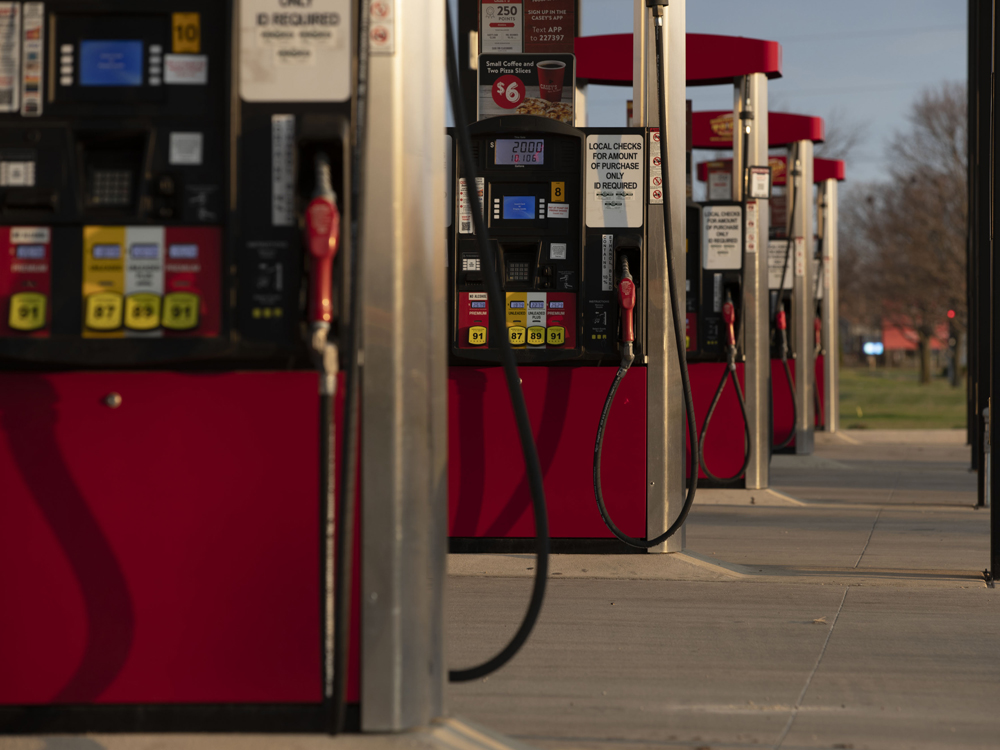 Excluding gasoline, the CPI rose 0.7 per cent, the smallest increase since January 2013, Statistics Canada said. Analysts had forecast a flat rate of 0.0 per cent in May, edging up from -0.2 per cent recorded in April.

“This was quite a bit weaker than expected. We did see the core measure fall,” said Andrew Kelvin, Chief Canada strategist at TD Securities. “That suggests there is still a little bit more slack in the economy than forecasters than expected or hoped.”

Transportation prices, mainly lower gas prices compared with May 2019, contributed the most to the decline in the CPI. Food prices, meanwhile, posted the largest year-over-year increase among the major components.

The data comes a day after Tiff Macklem, the Bank of Canada’s new governor, acknowledged that the consumer price index was not giving an accurate picture of inflation, as buying patterns have shifted due to COVID-19.

He said the bank was working with Statistics Canada to “get more representative figures to what Canadians are experiencing.”

CPI common, which the central bank says is the best gauge of the economy’s underperformance, was at 1.4 per cent. 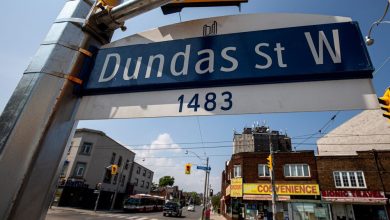 Uncovering Canada’s role in supporting slavery in the Caribbean 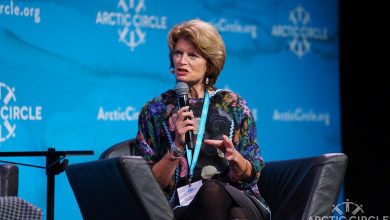 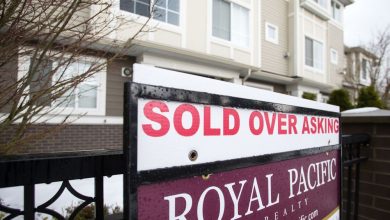 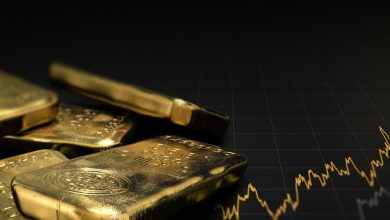