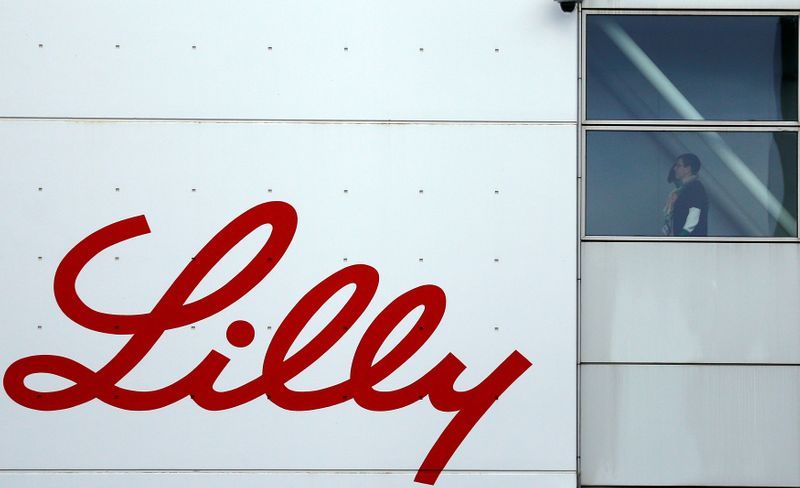 The logo of Lilly is seen on a wall of the Lilly France company unit, part of the Eli Lilly and Co drugmaker group, in Fegersheim near Strasbourg

(Reuters) – Eli Lilly and Co said on Tuesday its treatment, Verzenio, met the trial goal of reducing the risk of early-stage breast cancer returning, sending the company’s shares up 11%.

The treatment, also known as abemaciclib, is approved to treat certain forms of breast cancer but not prevent cancer from recurring, and analysts estimate the data could add billions to its sales.

About 30% of patients with a common subtype of early breast cancer that the drug targets are at a high-risk of their cancer returning, despite progress in the treatment.

“Assuming 40%-50% penetration into this high risk population translates to an about $2 billion incremental market opportunity,” J.P. Morgan analyst Chris Schott said in a note to clients. But Schott cautioned that more data from the study and competitor results would be needed to fully assess the opportunity.

In May, an independent data monitoring committee said rival Pfizer Inc’s drug, Ibrance, was unlikely to meet the main goal of a study testing it in early breast cancer patients.

The late-stage trial data on Verzenio delivering a reduced risk of breast cancer recurrence or death comes earlier than expected and sets up the drug to have an expanded approval by roughly the middle of next year, said Mizuho analyst Vamil Divan.

Eli Lilly said it would submit the data from the trial to regulatory authorities before the end of 2020.

Breast cancer is the second most common cancer among women in the United States with black women dying from the disease at a higher rate than white women, according to the U.S. Centers for Disease Control and Prevention.

(Reporting by Manas Mishra and Shivani Singh in Bengaluru; Editing by Bernard Orr and Sriraj Kalluvila) 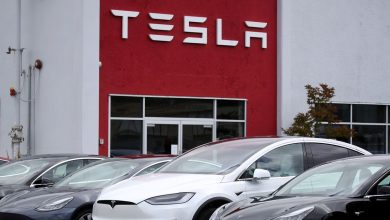 This AI-Powered ETF Sold Tesla Stock at Its Peak. It Says Shares Are a Buy Now. 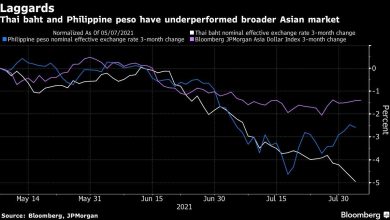 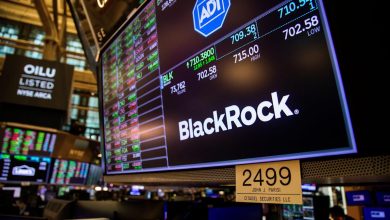 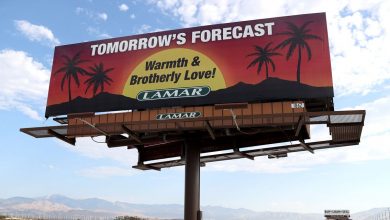