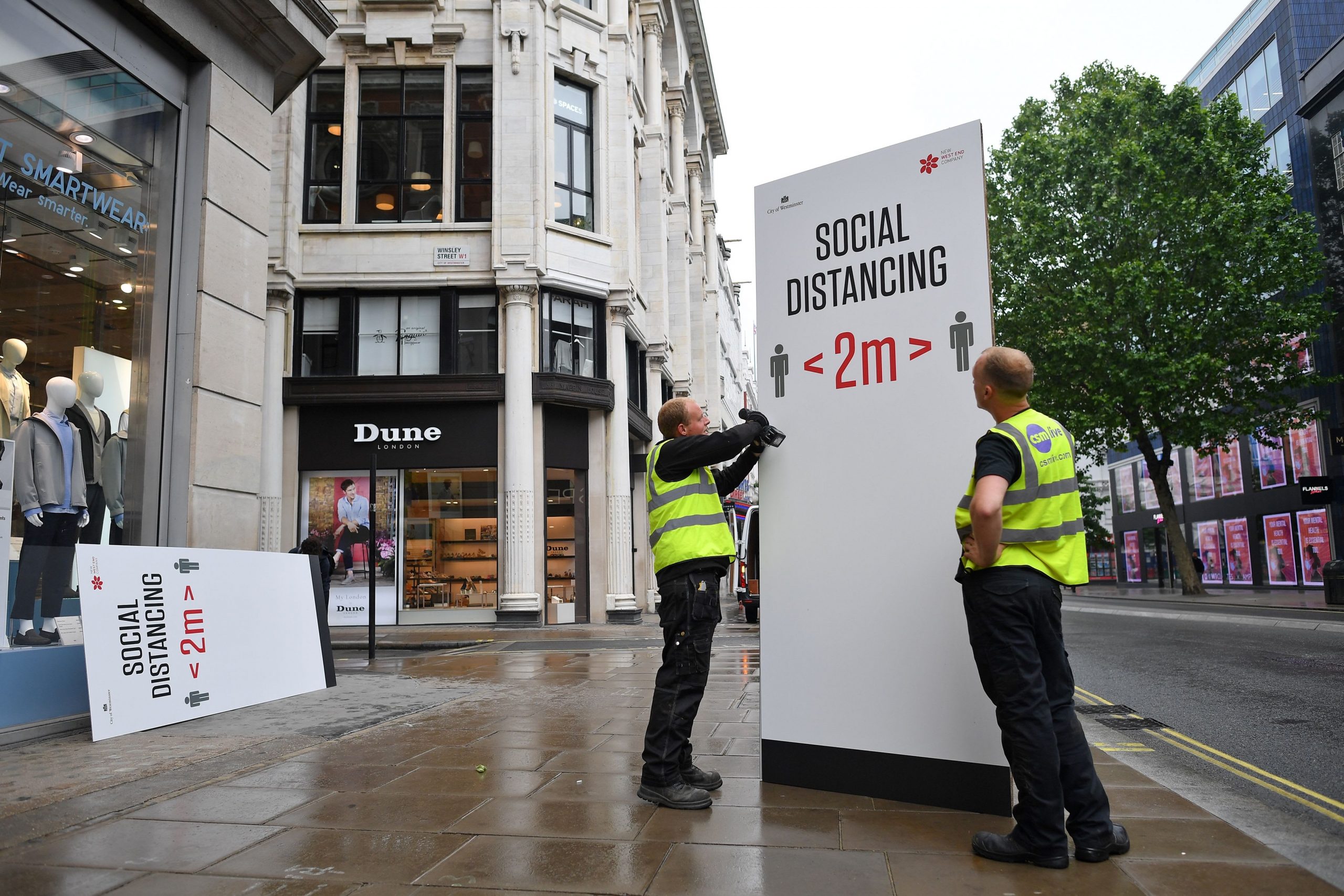 The chief executive of British insurer Legal & General told CNBC Wednesday that the government should follow in the footsteps of other countries and adopt one-meter social-distancing guidelines.

“I think business could adapt much, much better, including your own business, but every business on a one-meter rule,” Nigel Wilson, chief executive of Legal & General, told CNBC’s “Squawk Box Europe.”

His comments come after some business leaders and lawmakers have called on the government to relax the guidelines.

Downing Street said earlier this week that a review into the two-meter social distancing rule, designed to curb the spread of the virus, would be completed over the coming weeks.

Britain’s current guidelines on social distancing remain at two metres (2M), but business leaders and some politicians are calling for it to be reduced to one (1M), or one-and-a-half (1.5M) metres.

To date, almost 300,000 people in the U.K. have contracted the coronavirus, with 42,054 deaths, according to data compiled by Johns Hopkins University.

It means the U.K. has the fifth-highest number of confirmed Covid-19 infections in the world, behind the U.S., Brazil, Russia and India, respectively.

“We didn’t increase our life insurance prices for the vast majority of the population throughout the pandemic because it didn’t really have a massive impact on most people’s life expectancy,” Legal & General’s Wilson also said.

An updated report published by Public Health England on Tuesday found that there was clear evidence to show that Covid-19 does not affect all population groups equally. It also said racism could contribute to increased risks for Black, Asia and Minority Ethnic (BAME) communities.

An analysis of survival among confirmed Covid-19 cases showed that after accounting for the effect of age, sex, deprivation and region, people of Bangladeshi ethnicity had around twice the risk of death when compared to people of White British ethnicity.

People of Chinese, Indian, Pakistani, Other Asian, Caribbean and other Black ethnicity had between a 10% to 50% higher risk of death when compared to White British, the report said.

The British Medical Association has since called for a “tangible and urgent response” to Public Health England’s latest review into the Covid-19 impact on BAME communities. 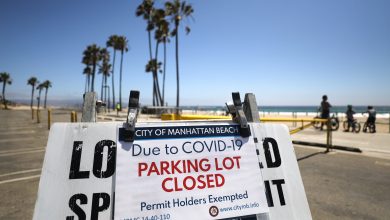 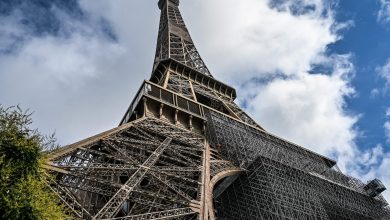 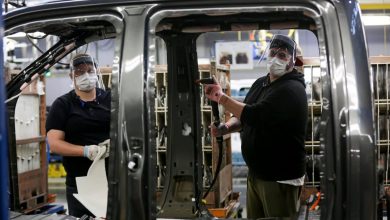 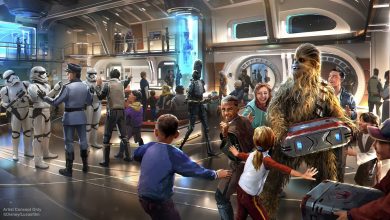