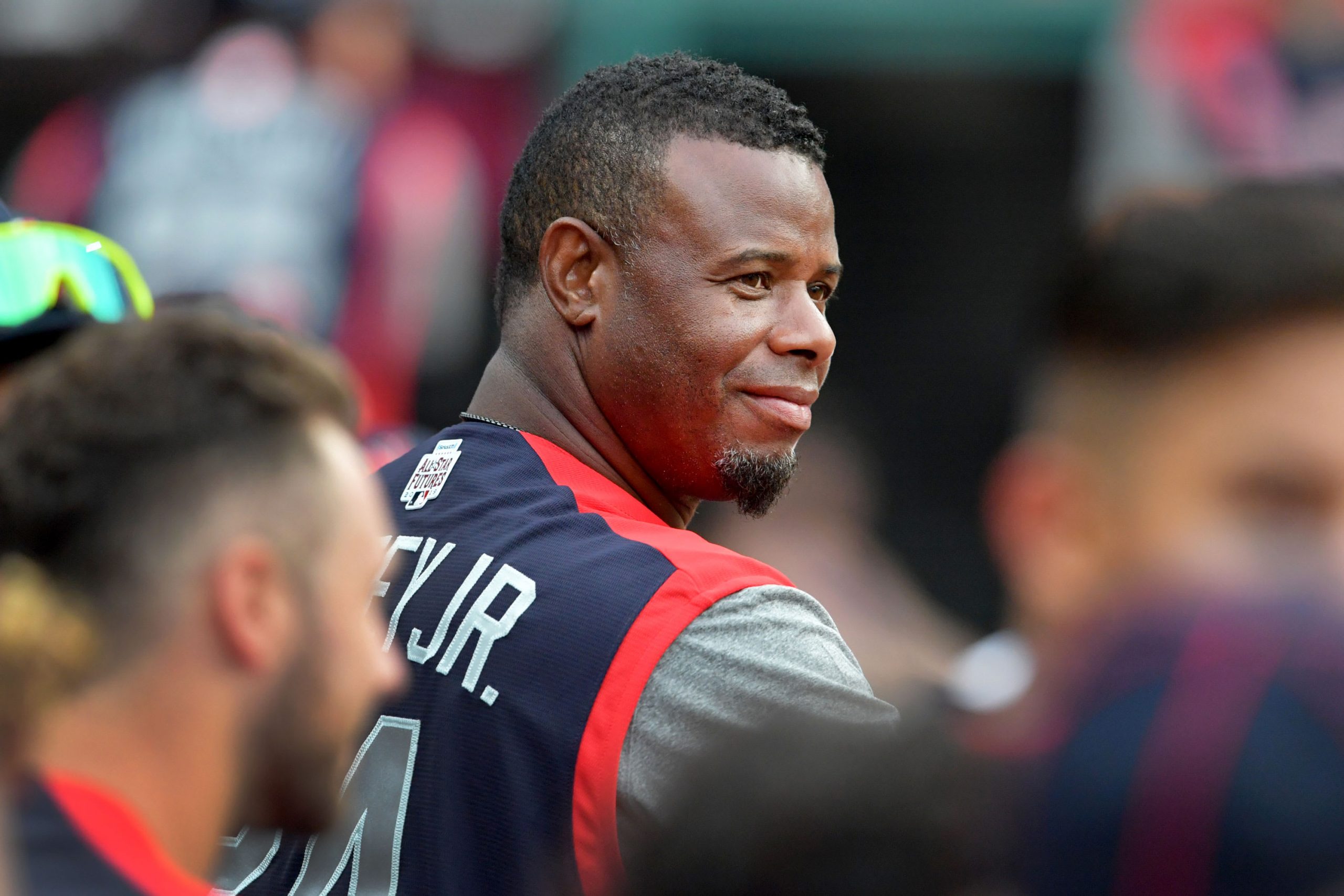 “It’s got to be for the good of baseball for everybody,” Griffey Jr. said in an interview with CNBC. “Not one side or the other side. I think they’ve got to come up with something that is fair for both sides and safe for both sides.”

In an interview with CNBC to discuss his new investment, Griffey Jr. said current negotiations to resume play are “totally different” than previous labor disputes, two of which he was a part of during the 1990 season and 1994 season. The MLB was forced to cancel the World Series in 1994 due to that dispute.

The MLB and the Major League Baseball Players Association (MLBPA) continue to negotiate a restart after suspending operations due to Covid-19 on March 12.

The remaining dispute mostly centers on the economics of the MLB’s proposal. After exchanging plans, which both parties rejected, the MLBPA made a counteroffer on Tuesday, which called for 89 games and players to receive their full prorated salaried the union agreed to in March.

In an interview with ESPN, MLB commissioner Rob Manfred hinted the team owners would reject the MLBPA’s latest proposal, calling terms of the offer “not realistic.”

“I would prefer to negotiate a new agreement with the MLBPA that gets us more games and resolves the issues that have separated us amicably,” Manfred said in the interview, according to the Associated Press. “But at the end of the day, we negotiated for the right in March to start the season on a number of games that we select in these particular circumstances. And if we have to, we’ll exercise that right.”

Griffey Jr. advised players to stay engaged with negotiations but added players should also start ramp workouts to “make sure you’re ready when the bell rings,” he said.

Griffey, 50, agreed to an equity partnership with PlayersTV, a new channel that launched on Samsung TVs in March. The channel was created to allow athletes to gain distribution for personalized content, splitting advertising revenue with creators.

In his new role with PlayersTV, Griffey will serve as both producer and star in projects that would be created around his hobbies like road rallying, fishing and planes, Griffey said, adding he obtained his pilot’s license at age 36.

Griffey Jr. has been approached by reality television shows in the past but declined, citing privacy concerns with his children. “But they’re older now, and I think they understand we’re living in a different era than when I grew up,” he said.

Now living in Orlando, Griffey Jr., who made an estimated $154 million in his career, said he’s looking into more tech investments and will soon travel to Silicon Valley for business meetings.

Asked when he plans to start creating content for PlayersTV, Griffey Jr. said: “I’m going to wait until things die down and everybody feels safe.” 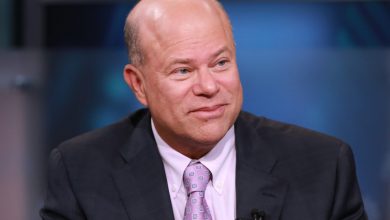 David Tepper is getting bullish on stocks, believes rising rates are set to stabilize 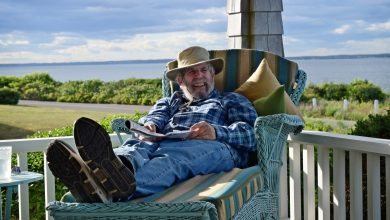 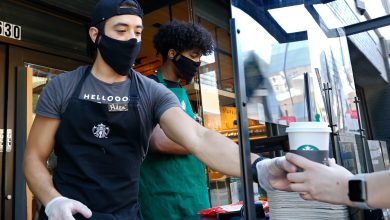 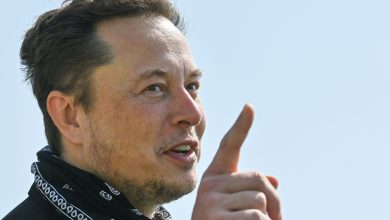 Tesla will not introduce the Cybertruck this year, and is not working on a $25,000 car now, says Musk