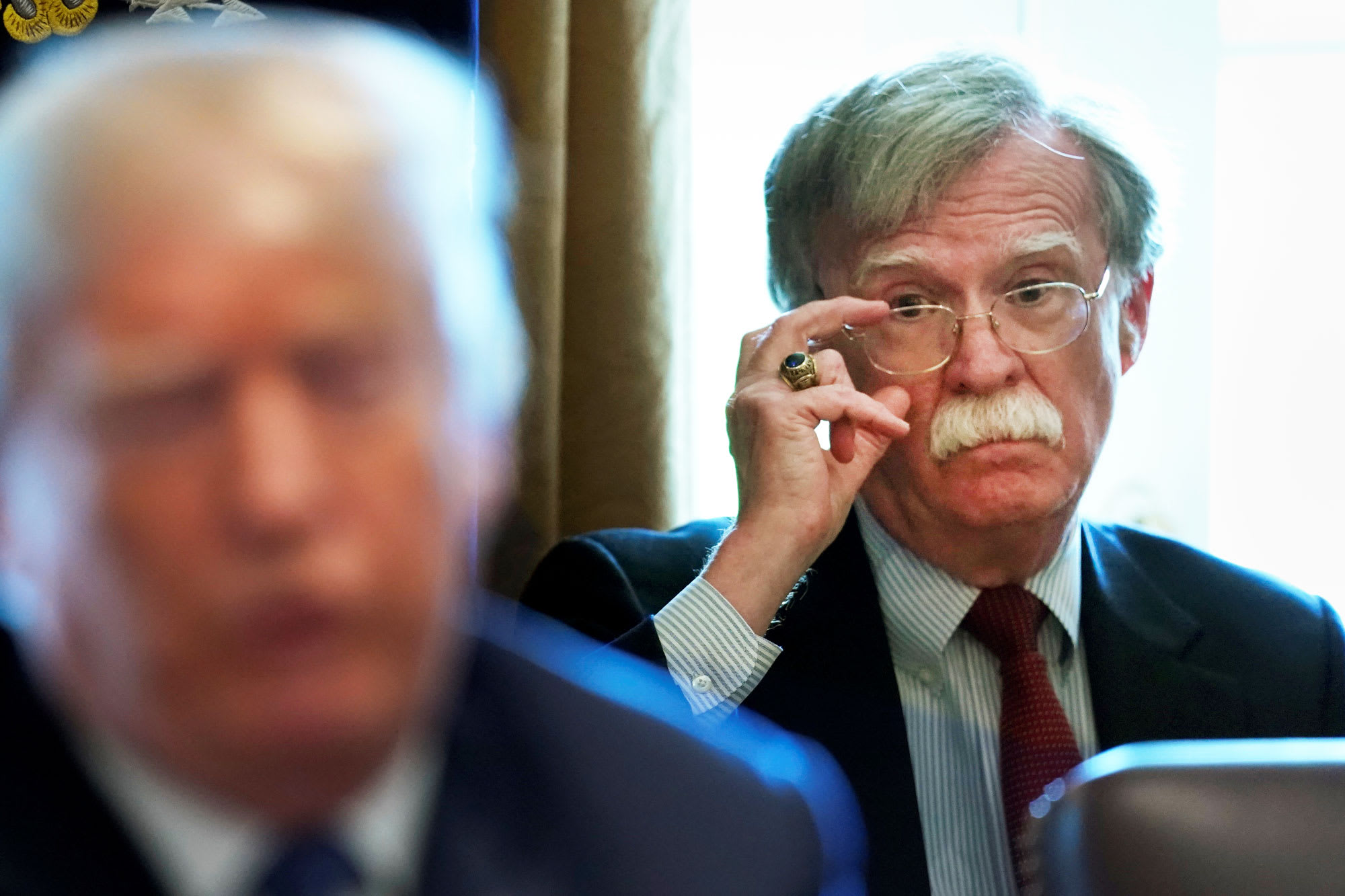 The Washington Post, which obtained a copy of the forthcoming book, say Bolton wrote that Trump in a one-on-one meeting at the June 2019 Group of 20 summit in Japan with Xi “stunningly, turned the conversation to the coming U.S. presidential election, alluding to China’s economic capability to affect the ongoing campaigns, pleading with Xi to ensure he’d win.”

“He stressed the importance of farmers, and increased Chinese purchases of soybeans and wheat in the electoral outcome. I would print Trump’s exact words but the government’s prepublication review process has decided otherwise,” Bolton wrote in the book “The Room Where It Happened: A White House Memoir,” according to The Post.

The Post also reported that Bolton wrote that Trump at one point said that invading Venezuela would be “cool,” and that that country was “really part of the United States.”

The Wall Street Journal published a long excerpt of Bolton’s book on Wednesday, a day after the Justice Department filed a lawsuit that seeks to block the book’s release next week, at least temporarily.

In the excerpt, Bolton wrote, “Trump’s conversations with Xi reflected not only the incoherence in his trade policy but also the confluence in Trump’s mind of his own political interests and U.S. national interests.”

“At the opening dinner of the Osaka G-20 meeting in June 2019, with only interpreters present, Xi had explained to Trump why he was basically building concentration camps in Xinjiang. According to our interpreter, Trump said that Xi should go ahead with building the camps, which Trump thought was exactly the right thing to do. The National Security Council’s top Asia staffer, Matthew Pottinger, told me that Trump said something very similar during his November 2017 trip to China,” WSJ quoted from the book.

“Trump commingled the personal and the national not just on trade questions but across the whole field of national security,” Bolton wrote.

“I am hard-pressed to identify any significant Trump decision during my White House tenure that wasn’t driven by reelection calculations.”

The New York Times also reported Wednesday that Bolton’s book says that Trump engaged in what “looked like obstruction of justice as a way of life” by seeking to give “personal favors to dictators he liked.” Bolton said he took his concerns about Trump’s stated willingness to interfere in criminal probes related to big companies in China and Turkey to Attorney General William Barr.

The book, according to The Times, also reveals that Secretary of State Mike Pompeo once wrote a note to Bolton saying that Trump was “so full of s—” as the president met with the leader of North Korea, that Trump seemed unaware of the fact that Britain is a nuclear power, and once asked if Finland is part of Russia, which it is not.

The White House declined to comment on the reports about the book. White House spokeswoman Kayleigh McEnany told reporters on Wednesday that the book is “full of classified information,”  which she said was “inexcusable” and “unacceptable.”

The Justice Department on Tuesday sued to block the release of Bolton’s book, which was the No. 1 bestseller on Amazon on Wednesday morning based on presale orders, according to the site’s sales tracker.

The suit claims that Bolton has not finished a review process required of authors who had government security clearance. Bolton’s book is due to be officially released Tuesday.

According to The Times, Bolton details in the book his concern that Trump was acting improperly by withholding Congressionally appropriate military aid to Ukraine last summer as he pressed the leader of that country to investigate former Vice President Joe Biden and his son, Hunter Biden.

In August, the Times reported, Trump “said he wasn’t in favor of sending them anything until all the Russia-investigation materials related to Clinton and Biden had been turned over.”

The book says that Bolton, Pompeo and Defense Secretary Mark Esper tried to get Trump to release the aid up to 10 times.

Trump was ultimately impeached by the House of Representatives for his actions, but was acquitted earlier this year by the Senate after a trial.

Bolton in his book accused House Democrats of “impeachment malpractice” by not expanding their investigation beyond the Ukraine quid pro quo.

He wrote that Congress should have examined Trump’s willingness to skew criminal probes of Halkbank in Turkey, and ZTE in China as favors to those country’s leaders.

Rep. Hakeem Jeffries, a New York Democrat who served as an impeachment manager during the Senate impeachment trial, noted Wednesday that Bolton had not cooperated with impeachment investigation, which happened months before the series of accusations against Trump came out in his new book.

“John Bolton had every opportunity to speak to house impeachment managers, the House Judiciary committee, as well as the House Intelligence committee as we were conducting our investigation, the House vote and subsequently the Senate impeachment trial,” Jeffries said.

“It is curious to me that he now has something to say when he could have stepped forward as a patriot when they stakes were high and the President was on trial and he ran and hid in the other direction.”

Rep. Eric Swalwell, D-Calif., said, “Thank you John Bolton for being the firefighter that shows up to the building that’s already burned with the fire hose and saying, I’m here to help.”

The former presidential candidate added: “Too late John Bolton, not really interested in what he has to allege now. Time has passed and he could have saved the country by coming forward.” 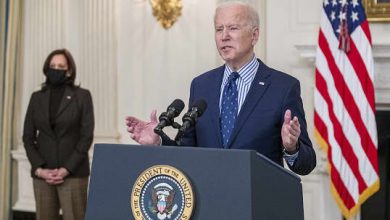 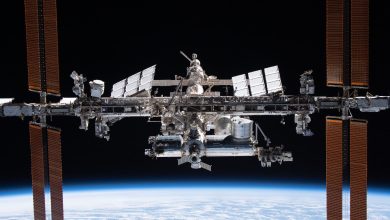 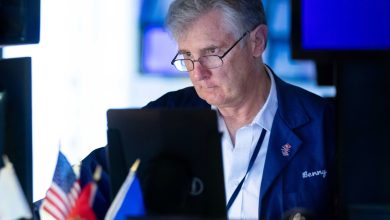 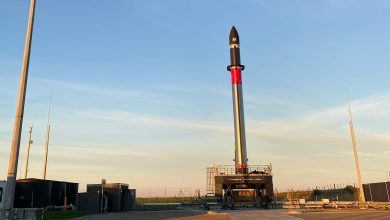