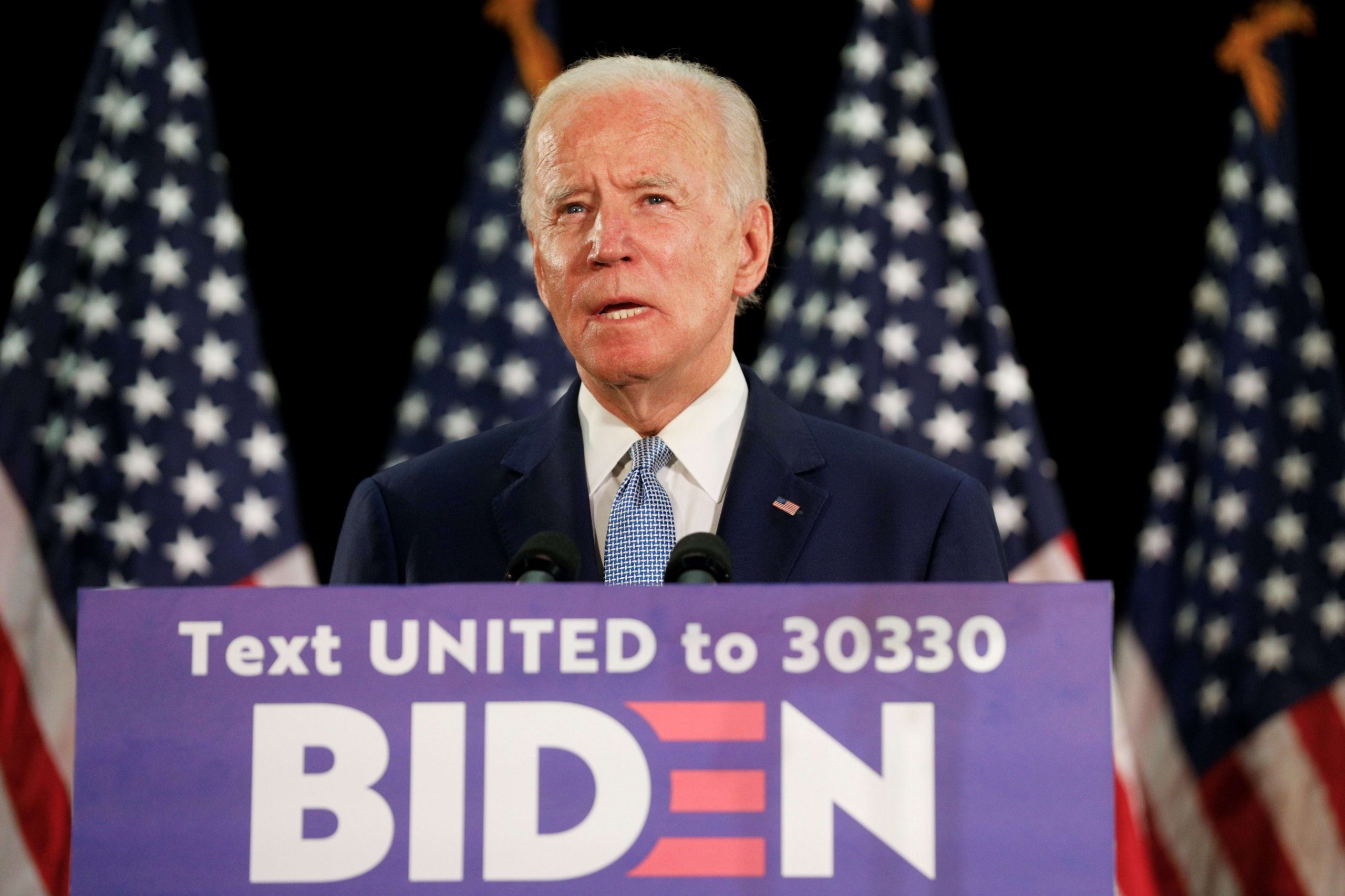 Presumptive Democratic nominee Joe Biden on Thursday issued an open letter to Facebook, calling on the social media company to fix a number of its policies ahead of the 2020 U.S. presidential election.

“Tens of millions of Americans rely on Facebook as a news source,” the Biden campaign wrote. “But the company continues to amplify misinformation and lets candidates pay to target and confuse voters with lies.”

In the letter, Biden called on Facebook to take four specific actions:

Almost immediately, Facebook issued a response to Biden, arguing that it is elected officials’ jobs to determine regulations for what social networks can and cannot allow on their services.

“Just as they have done with broadcast networks — where the US government prohibits rejecting politicians’ campaign ads — the people’s elected representatives should set the rules, and we will follow them,” the company said in a statement. “There is an election coming in November and we will protect political speech, even when we strongly disagree with it.”

Biden’s letter comes after a turbulent time for Facebook after, after its own employees and business partners criticized the company for taking no action on a post by President Donald Trump in which he said that “when the looting starts, the shooting starts,” in reference to Black Lives Matter protesters. Employees who protested the decision not to remove or moderate the Trump post argued that it violated Facebook’s community standards, which prohibit language that incites serious violence.

Twitter, by comparison, placed a label warning users about the president’s violent rhetoric, which they have to dismiss before they can view the tweet. Twitter is also preventing users from liking or retweeting the tweet.

Biden’s letter also references a Facebook policy that allows politicians to include misinformation in paid advertising on the social network. That policy has come under heavy scrutiny, with activists protesting outside Facebook’s headquarters in January. 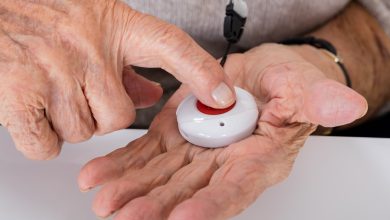 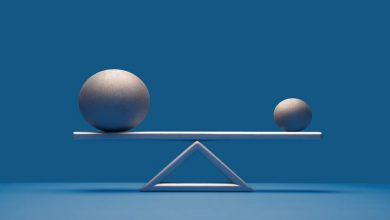 Bitcoin Stabilizes Around $46K After Selloff, Resistance at $50K 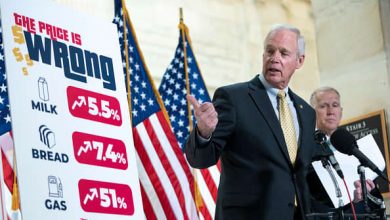 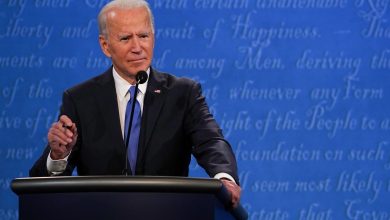 ‘This could be huge’—economists weigh in on Biden’s proposal to forgive $10,000 in student debt in exchange for public service