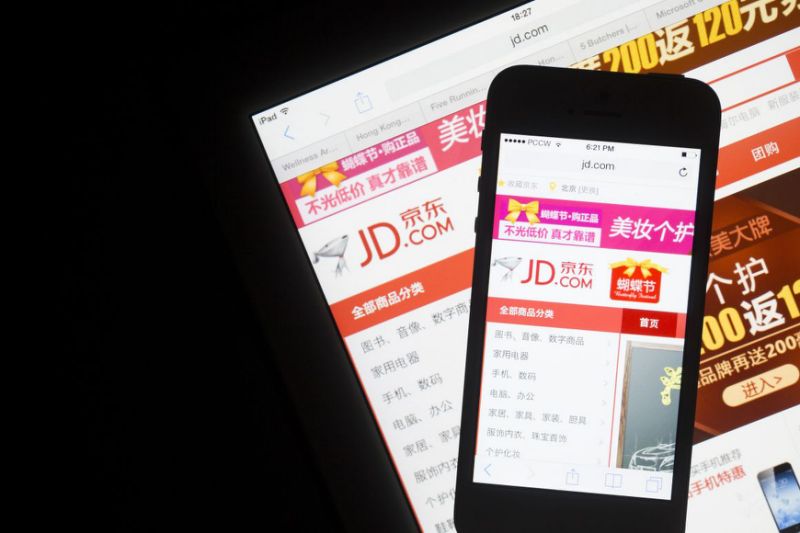 JD and larger rival Alibaba Group Holding Ltd. this month put Chinese consumption to its first major test since Beijing locked down the country in February. China’s largest retailers are hoping the “6.18” summer extravaganza that wraps up Thursday has unleashed pent-up demand, making up for lost sales during a coronavirus-stricken March quarter. JD said it had racked up 228.5 billion yuan ($32 billion) of transactions as of mid-morning Thursday, surpassing 2019’s total. The retailer’s shares rose 4.5% on their Hong Kong debut, after raising $3.9 billion in a stock sale designed to appeal to Asian investors.

Global brands and smaller merchants alike had stocked up on goods for months in anticipation of the annual summer event, a bargain buffet surpassed only by the Nov. 11 Singles’ Day in scale. It comes down to how willing hundreds of millions of shoppers are to spend after the world’s No. 2 economy contracted for the first time in decades. The stakes couldn’t be higher at the conclusion of an 18-day shopping marathon conceived by JD to commemorate its June 18 anniversary.

This year’s deals-fest culminates with the biggest bargains Thursday and has so far featured more generous subsidies than ever before, as well as an unprecedented cohort of live-streaming personalities. Competition also intensified with the likes of ByteDance Ltd. and Kuaishou — whose video app now sells JD goods — vying for buyers.

“Chinese and foreign brands had sluggish sales due to the pandemic, and 6.18 has become their most important opportunity in the first half,” JD Retail Chief Executive Officer Xu Lei said in an interview with Bloomberg Television. For discretionary items like home appliances, “we’ve seen a recovery in consumption.”

Chinese retail suffered a record collapse in the first three months of 2020. While it’s on the mend, latest data shows private consumption still sluggish, dashing hopes of a V-shaped recovery as people head back to work.

JD has projected revenue growth of 20% to 30% this quarter. Xu — widely viewed as the front-runner to succeed billionaire founder Richard Liu — says JD is on track to meet that goal and isn’t threatened by competitors encroaching upon its turf, like in consumer gadgets.

A strong 2Q sales and profit recovery is likely for Alibaba, JD.com and Pinduoduo, as merchant operations and logistics return to normal. User reliance on these platforms may also have increased during the coronavirus pandemic.

Based on the first 17 days of June, China’s e-commerce giants are on track for record sums as measured by gross merchandise value, or total value of goods sold. During the first ten hours of its 6.18 campaign, Alibaba’s Tmall business-to-consumer marketplace logged sales 50% higher than during the same period last year, after participating brands doubled. JD has said sales of imports like HP laptops and Dyson hairdryers soared, while it’s selling more fresh produce in smaller cities.

Initiated in 2014 as a riposte to Alibaba’s Singles’ Day, 6.18 has become yet another annual ritual for e-commerce companies and their offline partners from Walmart Inc. to Suning.com Co. Beyond headline figures, it’s less clear how much it contributes to the bottom line given the enormous discounting involved.

“My lens for this year is competition, not consumer confidence,” said Michael Norris, researcher with Shanghai-based marketing firm AgencyChina. “After the pandemic, the frequency of flash sales and e-commerce shopping events has increased. This boosts GMV but does little for margin expansion. Each platform’s monetization rate — how much revenue it generates per unit of GMV — is the best indication of relative strength and staying power.”

Alibaba, along with brands on its platforms, committed cash and other coupons worth a total of 14 billion yuan ($2 billion), according to the company. JD said it offered 10 billion yuan in subsidies.

“User growth and retention, and the digitization of brands and merchants are key considerations” when Alibaba pushes subsidies during promotions like 6.18, said Alibaba Vice President Mike Gu, who heads Tmall’s fashion and consumer goods businesses.

Sales of fast-moving consumer goods on the Tmall and Taobao marketplaces in the June quarter has so far exceeded the pace of 2019’s final quarter, Gu said in an interview. Thanks to 6.18, apparel growth this month has also climbed back to pre-Covid-19 levels, he added.

Live-streaming is also playing a bigger role during this year’s 6.18, at a time Covid-19 is fueling an unprecedented boom in online media. Alibaba’s Taobao Live championed the use of influencers to sell everything from lipstick to rockets, prompting rivals like JD and Pinduoduo Inc. to follow suit.

Social media companies like TikTok-owner ByteDance and Tencent Holdings Ltd.-backed Kuaishou are jumping on the bandwagon. Their mini-video platforms in China have lured a long list of tech chieftains hawking products of their own to live-streaming fans: The latest was NetEase Inc.’s usually reclusive founder, William Ding. Last week, his debut on Kuaishou amassed 72 million yuan of sales in just four hours.

“I’ve never eaten beef jerky as tasty as this in the last twenty years,” the billionaire said during the livestream. 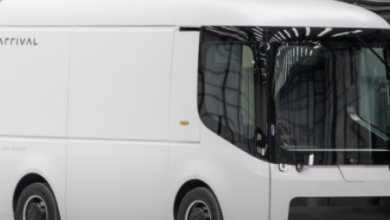 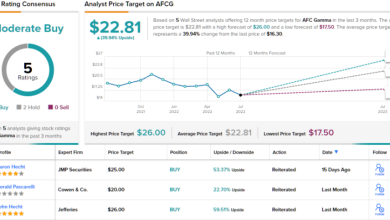 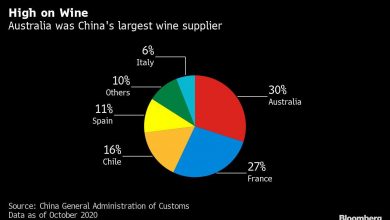