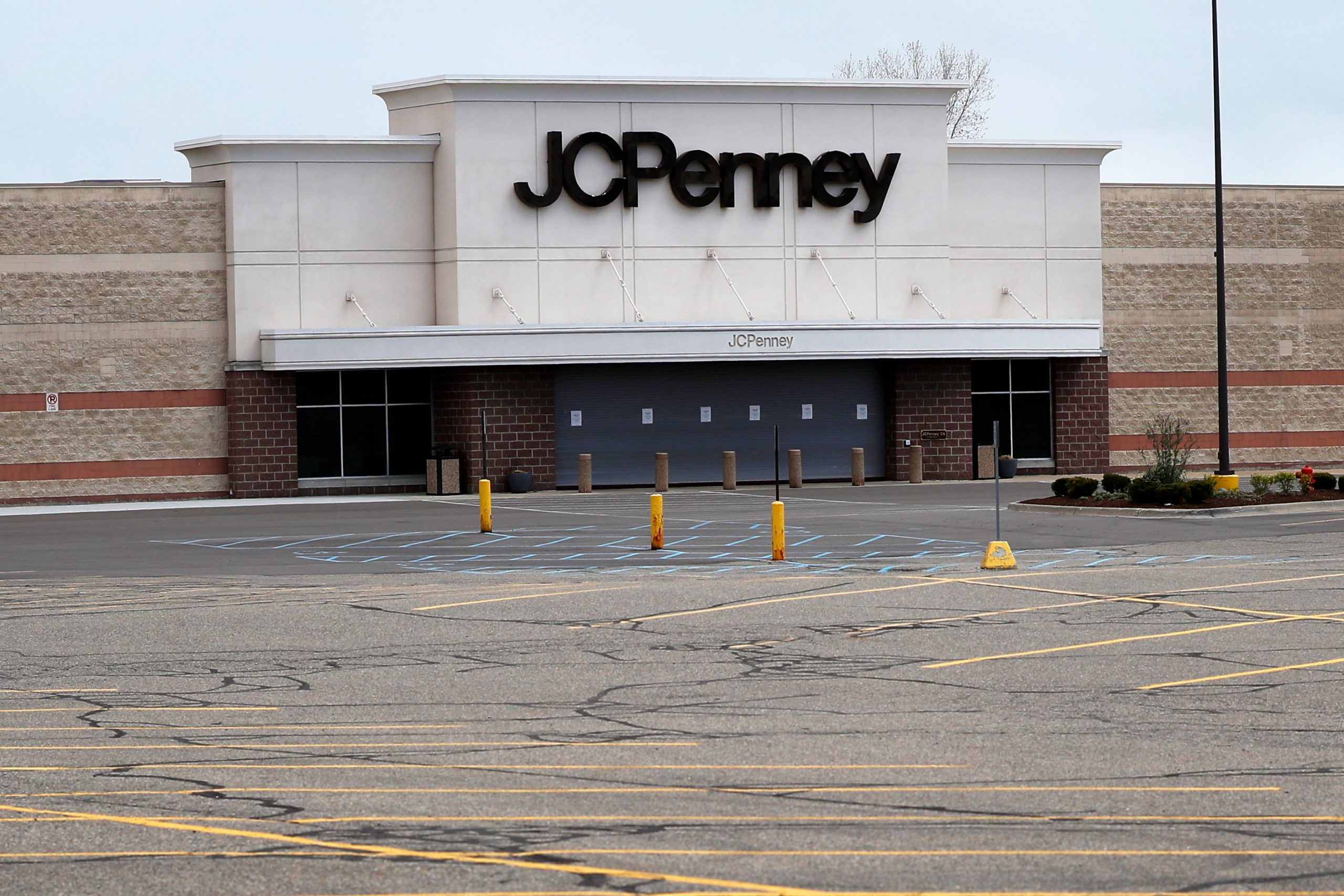 An empty parking lot is shown at a closed JC Penney store in Roseville, Mich., May 8, 2020.

Bankrupt J.C. Penney has kicked off liquidation sales at 136 locations across the country, the department store chain announced Wednesday morning, as it has been able to reopen many locations with local lockdown restrictions easing during the coronavirus pandemic.

Deals on merchandise will range between 25% and 40% off, it said, adding that “all merchandise is on sale.”

Penney said all sales will be final beginning June 25, meaning no returns are allowed.

“Due to the name recognition and goodwill of this brand, we encourage consumers to shop early to take advantage of the best selection of products as we expect merchandise to sell very quickly,” a company spokesperson said in a statement.

And Penney said its temporarily reduced store hours are Monday through Saturday from noon to 7 p.m., and Sunday from 11 a.m. to 6 p.m.

Penney earlier this month released the list of 154 stores it plans to close over the summer, as it works through bankruptcy proceedings to try to emerge as a smaller company. While the original list has dwindled down to 136 locations, Penney said Wednesday that some additional stores may still shut permanently. The company is still working with landlords regarding those decisions, it said.

The Texas-headquartered company said that as of June 4, it had reopened nearly 500 locations. When it filed for bankruptcy, it had roughly 860 stores. It also employed roughly 90,000 full- and part-time workers as of February. It wasn’t immediately clear how many employees would be impacted by the looming closures.

Meantime, as malls across the country are reopening and retail businesses are allowed to begin operating again, other bankrupt chains such as Modell’s Sporting Goods and Pier 1 Imports have been able to kick off their liquidation sales — in some instances, for a second time around. Modell’s, for example, had to halt its going-out-of-business sales earlier during the pandemic.

Pier 1 said it was not able to find a buyer for its business after filing for Chapter 11 bankruptcy and has since commenced its liquidation. 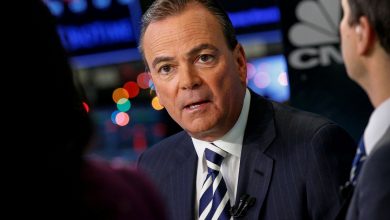 Billionaire mall owner: Mandating masks can save lives and prevent another coronavirus shutdown 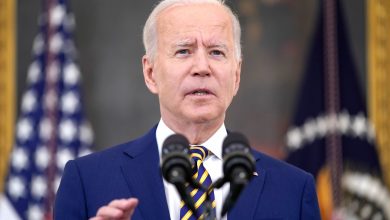 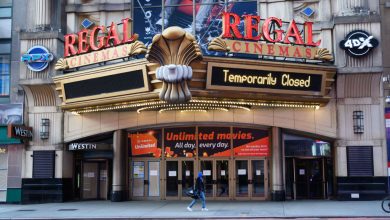 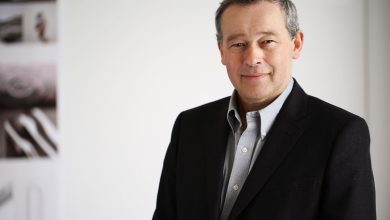