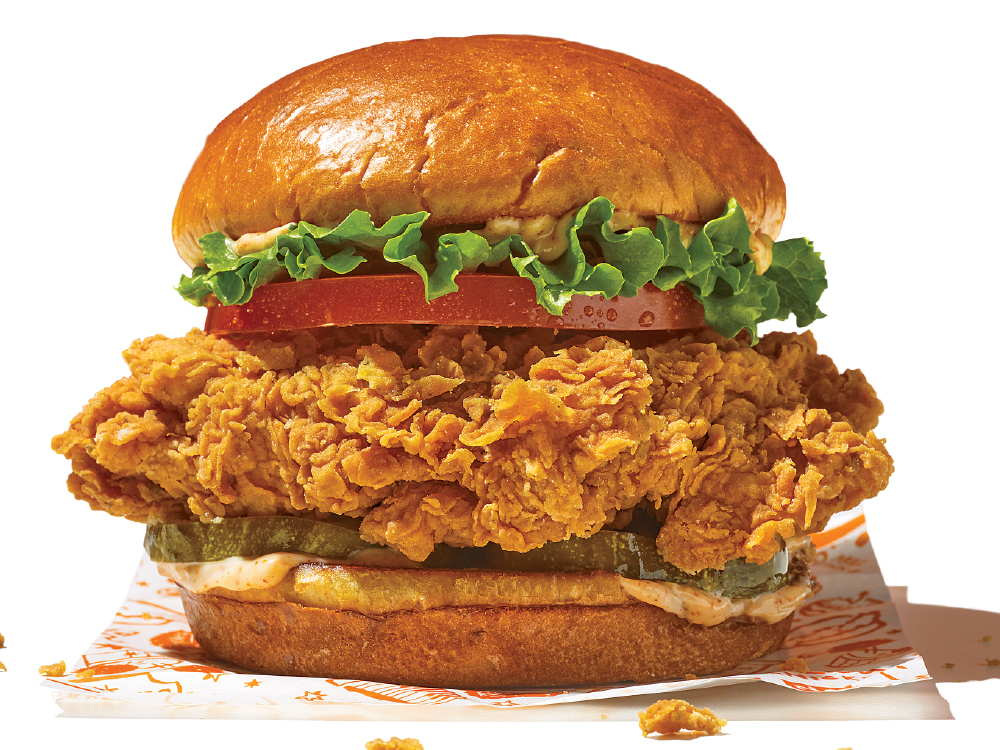 Some Popeyes executives were in a tasting room, just beside the test kitchen at the chicken chain’s Miami office. Each had two sandwiches in front of them.

One was the Popeyes chicken sandwich that became an overnight sensation when it launched in the United States last summer. The New Yorker magazine surmised it was “the best goddamn chicken sandwich in the world.” Competitors took public swipes at it and customers waited in lineups so long they snarled traffic.

The second sandwich in front of the executives that day in late January looked like the original, except it was Canadian.

For months, the Popeyes Canada team in Toronto had been working with the Miami office to create a replica of the sandwich that relied on Canadian companies to provide the main ingredients — bun, chicken, pickles and mayonnaise — that would be cheaper than importing from the chain’s U.S. suppliers, and avoid both tariffs and the “volatility of foreign exchange,” said Rob Manuel, the chain’s general manager in Canada.

In January, the Popeyes Canada team thought it was close to a perfect copy, recalled Manuel, who was at the test in Miami. He said Popeyes’ executives went over the sandwiches ingredient by ingredient, taking sips of water in between bites, comparing the Canadian to the American control.

“We knew that we were very close,” he said. “There were a couple of slight modifications that we had to give back to a couple of suppliers.”

A lot of the talk during the meeting was apparently about the bun, Manuel said. It had to have “an artisanal uniqueness with just the right colour,” Popeyes confirmed later in an email.

At that point, the chain was planning to start testing the sandwich in Canada in April. The pandemic derailed those plans, but eight Edmonton restaurants on Wednesday will begin testing it, with a national launch planned for later this fall.

Normally, fast-food chains test new menu items as a way of deciding whether it’s worth rolling them out across the country. But this test is different. Popeyes is already planning a national launch, and is using the Edmonton test as a way of gauging how just big the demand will be.

“We have to be ready for the onslaught,” said Amy Alarcon, the chef who heads the U.S. team that came up with the sandwich last year.

Canadian customers have been calling for the sandwich here since the U.S. launch last summer. Franchisees have also been eager for it, despite already having a chicken sandwich on their menus.

Popeyes said the Canadian launch took so long because finding a match for each ingredient is a difficult process.

“The salt, the fat, the sharpness, the softness — together, they’re what flavour scientists might describe as ‘high amplitude,’ a combination so intense, and so perfectly balanced, that they meld into one another to form a new, entirely coherent whole,” New Yorker food writer Helen Rosner wrote last year.

Starting last December, Popeyes started reaching out to different Canadian suppliers. For the pickles, they reached out to a handful of makers with national capacity.

“We started with a list of Canadian pickle providers that might be interested in this business and have the capacity to match this pickle,” Manuel said. “And then (we) really worked through them one by one on who might be able to meet both the quality as well as the particular cut of it. It’s a much thicker pickle than you’re typically accustomed to seeing on a restaurant sandwich.”

From there, Popeyes narrowed the list down to a single pickle-maker to supply all the slices for the sandwiches, though it would not name the company or any of its other suppliers. The team went through a similar process for the mayonnaise, buttermilk, chicken and bun.

The Edmonton test will not use Canadian chicken

But the Edmonton test will not use Canadian chicken, with the chain preferring to import meat from its U.S. suppliers for now.

Manuel said the sandwich uses “full muscle product,” not a press-and-form chicken patty, so it requires the chicken to be grown to precise specifications so the slices of breast — typically four per bird — are the right size.

Popeyes said it is still working to arrange Canadian supply deals in time for the national launch. If it doesn’t, Popeyes will face hefty import tariffs since poultry is under supply management in Canada.

There will be one noticeable difference between the two sandwiches.

“It seems like adding lettuce and tomato is important,” Manuel said. “It’s one of the things we hope to understand better.”

The Edmonton test will expand to Lloydminster, Red Deer, Fort Saskatchewan and Grand Prairie next week. 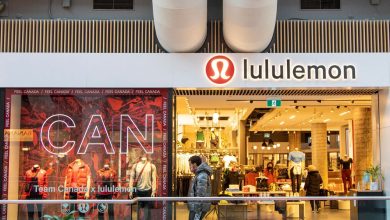 Lululemon sinks after warning that Omicron could cut earnings 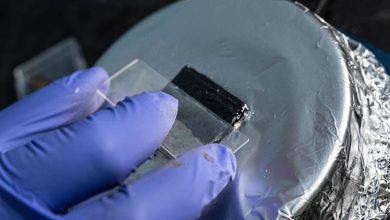 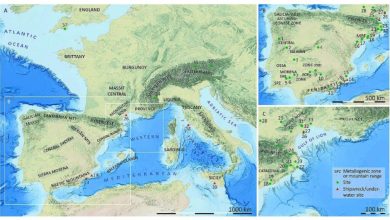 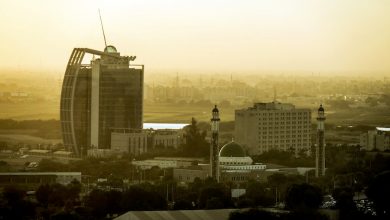 Sudan to reopen gold mines once linked to warlord’s family