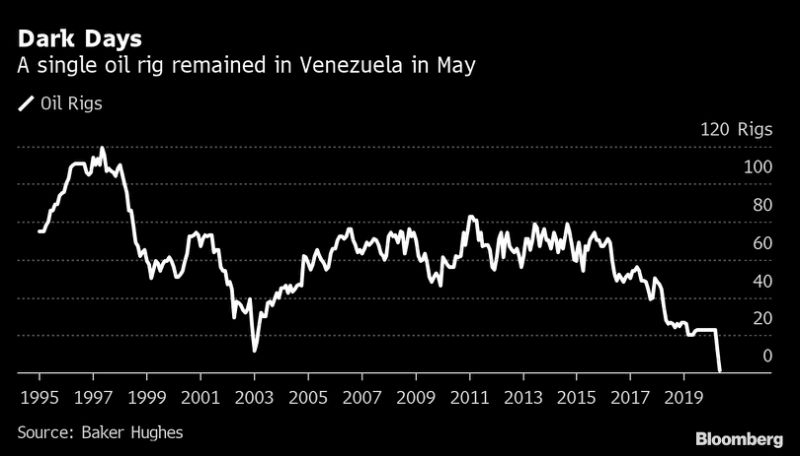 (Bloomberg) — Venezuela’s fall from oil superpower to failing producer can be illustrated in one image: a single drilling rig working the world’s largest oil reserves.

As fields across the nation shut amid a relentless U.S. campaign to cut Venezuela off from global oil markets, the number of rigs drilling for crude fell to just one in May, according to data from Baker Hughes. Another lone rig was drilling for gas.

That marks a 96% decline since January, when drilling fell to levels not seen since 1963. Having a single active crude rig takes the country back to the beginning of its oil industry, well before it became a founding member of the Organization of Petroleum Exporting Countries. The development underscores the toll that U.S. sanctions have taken on the nation as President Donald Trump escalates efforts to remove Venezuelan President Nicolas Maduro from power.

State-owned oil company Petroleos de Venezuela SA has been gradually shutting fields due to fewer buyers, low prices and lack of both investment and personnel. In May, about one-third of the 77 oil fields across the country were producing zero barrels and more than 10% pumped less than 500 barrels per day, according to PDVSA production data seen by Bloomberg. Many of the shuttered fields are joint ventures between PDVSA and foreign partners including China’s CNPC, Cubas’ Cupet or Angola’s Sonangol.

The last remaining rigs in Venezuela were located at the Maracaibo basin and the Orinoco Oil Belt, operated at PDVSA joint ventures, according to people familiar with the matter. Production has been dropping steadily over the years to historic lows. PDVSA total oil production in May decreased 16% to 645,700 barrels a day. The bulk of that output came from the Orinoco Belt which produced 332,700 barrels daily barrels, according to a document seen by Bloomberg.

The downturn in production has culminated in a nationwide fuel crisis, with local refineries unable to churn out enough gasoline and diesel to meet demand, even as a national quarantine depresses consumption. At the same time, gasoline imports have been curtailed by U.S. sanctions against Rosneft PJSC and shipping agencies that once swapped fuel for crude with Maduro’s cash-strapped government. Recently, gas pumps have seen a brief reprieve after five vessels carrying Iranian fuel discharged at local ports. 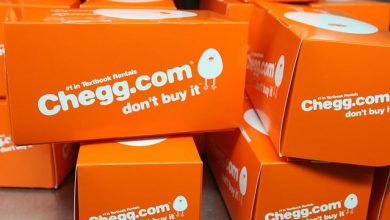 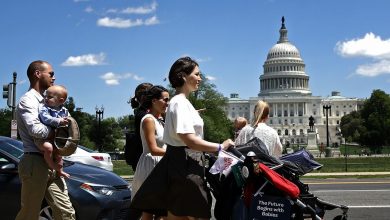 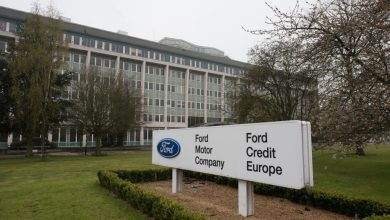