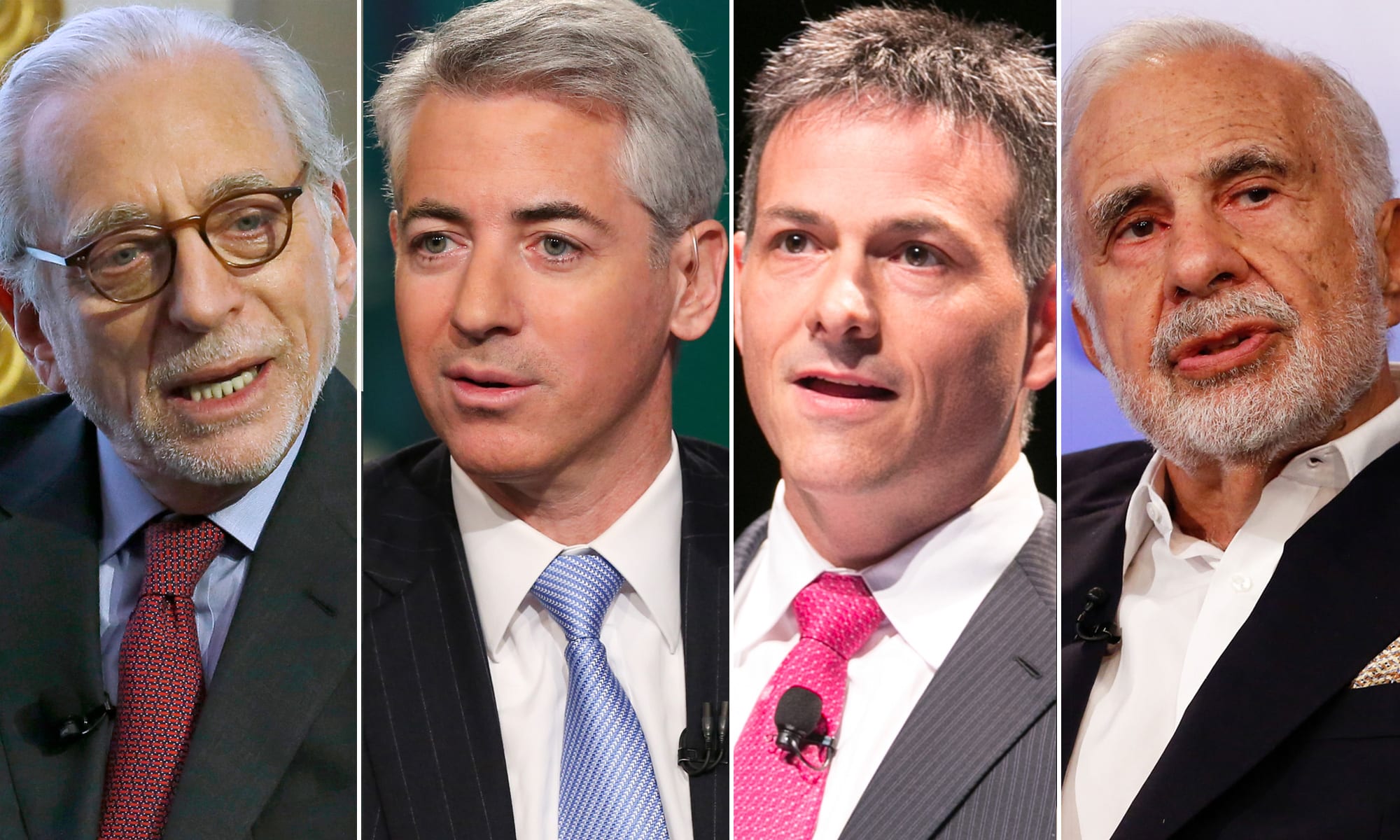 Activist shareholders have increasingly focused on ousting top bosses since the coronavirus pandemic took hold of the global economy, according to a new report from investment bank Lazard.

In the second quarter, so far, 50% of all campaigns by shareholder activists have involved attacks against boards or management teams, compared to a consistent 33% in the first quarter of 2020 and the whole of 2019.

The removal or replacement of top executives at European companies has become a more prominent demand since the onset of the coronavirus pandemic, according to the report.

“That is why we are seeing leadership of companies firmly in the crosshairs of many activists and activist campaigns,” Thomas explained, adding that the coronavirus crisis has taken away some of the traditional tools available to shareholder activists.

“During the Covid crisis, the shareholder base was less interested in cost reductions, job cuts and return on capital. When the question has been about leadership, and how the board and management is steering the company through this crisis, they have been more receptive,” Thomas added.

Recent examples include a campaign by TCI (The Children’s Investment Fund) to remove Wirecard CEO Markus Braun after a critical audit failed to answer questions about accounting practices, while easyJet founder Stelios Haji-Ioannou in April attempted to oust the airline’s CEO and Chairman. In March, Hugo Boss announced that its CEO Mark Langer will leave the managing Board following pressure from activist investor Bluebell Capital.

Thomas highlighted that there is an onus on management to transparently convey to investors their strategies not only for managing the crisis, but also how they plan to navigate the recovery period.

Activist resurgence in the US and Japan

The volume of activist campaigns worldwide dipped sharply in March and April, during the peak of the crisis, but May saw a slight resurgence with 16 campaigns and $3.3 billion of capital deployed.

Twice as many campaigns were initiated in May as in the previous month, while capital deployed was 159% higher than in March, the Lazard report revealed.

However, this remains below the pre-Covid monthly average for the six months up until February 2020, which saw a monthly average of 19 new campaigns and $4.6 billion of capital deployed.

Japan saw 16 campaigns initiated up to the end of May, compared to an average of six over the same period in the previous three years.

North America has also seen a resurgence after activist campaigns fell almost 30% in March and April, and is now just below pre-Covid levels.

Thomas told CNBC that the volume of investor activism was broadly following the markets, with the S&P 500 this week surpassing its pre-coronavirus levels for the first time, but said it remains a “different story” in Europe.

“In Europe, the decline was 60% from pre-Covid levels to post-Covid in March and April, and we have not seen any of that recovery yet,” he said.

“However, I don’t think that means that the European market and activism in Europe is forever changed. I think more important is that we look to what is happening in North America as that leading indicator of what is likely ahead of us in Europe.” 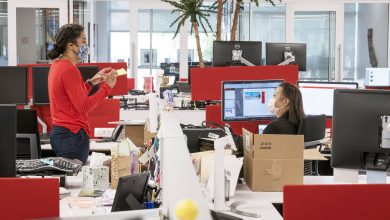 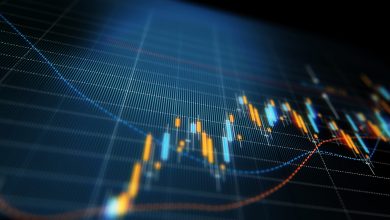 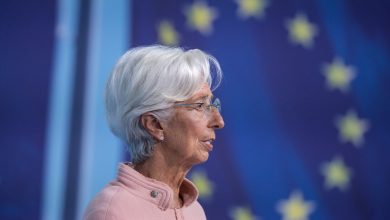 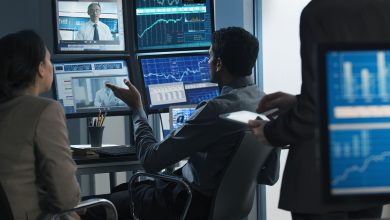 Op-ed: Here are some tech buying opportunities for investors to consider