President Trump, suggests strategists at Goldman Sachs. The billion-dollar question is whether markets would tank in the lead-up to signs a Biden presidency —and its era of higher taxes on businesses and households — is inevitable.

“For many clients, the most important equity market implication is the potential for higher corporate tax rates,” cautioned Goldman Sachs strategist David Kostin in a new note on Monday.

The Trump tax cuts enacted in 2017 reduced the federal statutory rate for corporations to 21% from 35%. In turn, the effective corporate tax rate fell to 19%. The lower taxes have unleashed higher corporate profits, rising dividends and a fresh wave of stock buybacks. Verdict is still out if corporations have upped capital investments as aggressively as hoped for originally under the tax cut scheme.

The U.S. stock market touched all-time highs in February just before COVID-19 took root in the U.S. — many on the Street would point to the tax cuts as the main driver of surging valuations.

FormerVice President Joe Biden leaves a closed-door meeting with Senate Democrats to urge them to support a tentative tax agreement with Republicans on Capitol Hill on December 31, 2012, in Washington DC. (Photo by Drew Angerer/Getty Images)

Should these tax changes kick in (in the process lifting the corporate tax rate to 26%), Goldman estimates S&P 500 earnings in 2021 would drop 12% to $150 a share from $170 a share. Goldman’s Kostin mentions the new tax law “could also effect corporate earnings and equity valuations.” Kostin stays clear of predicting the magnitude of the impact to equities.

The First Trade he is concerned about the prospect of higher taxes under Biden and how the “manufacturing renaissance” under Trump is kept alive by the former vice president. Ultimately, Bliss said the market is unlikely to start pricing in election risk until midway through the third quarter as debate season begins and Election Day comes more into focus.

Others in the market say higher taxes are a small price to pay right now for a change in leadership inside a White House struggling to deal with a major health pandemic and growing social unrest. 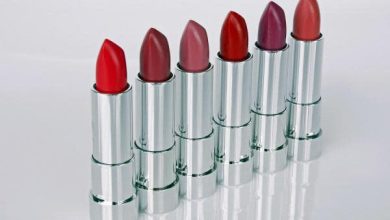 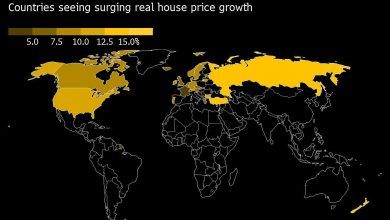 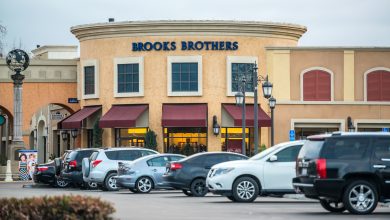 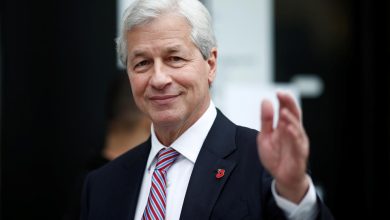 Big banks are about to signal if we’re heading into recession: Morning Brief