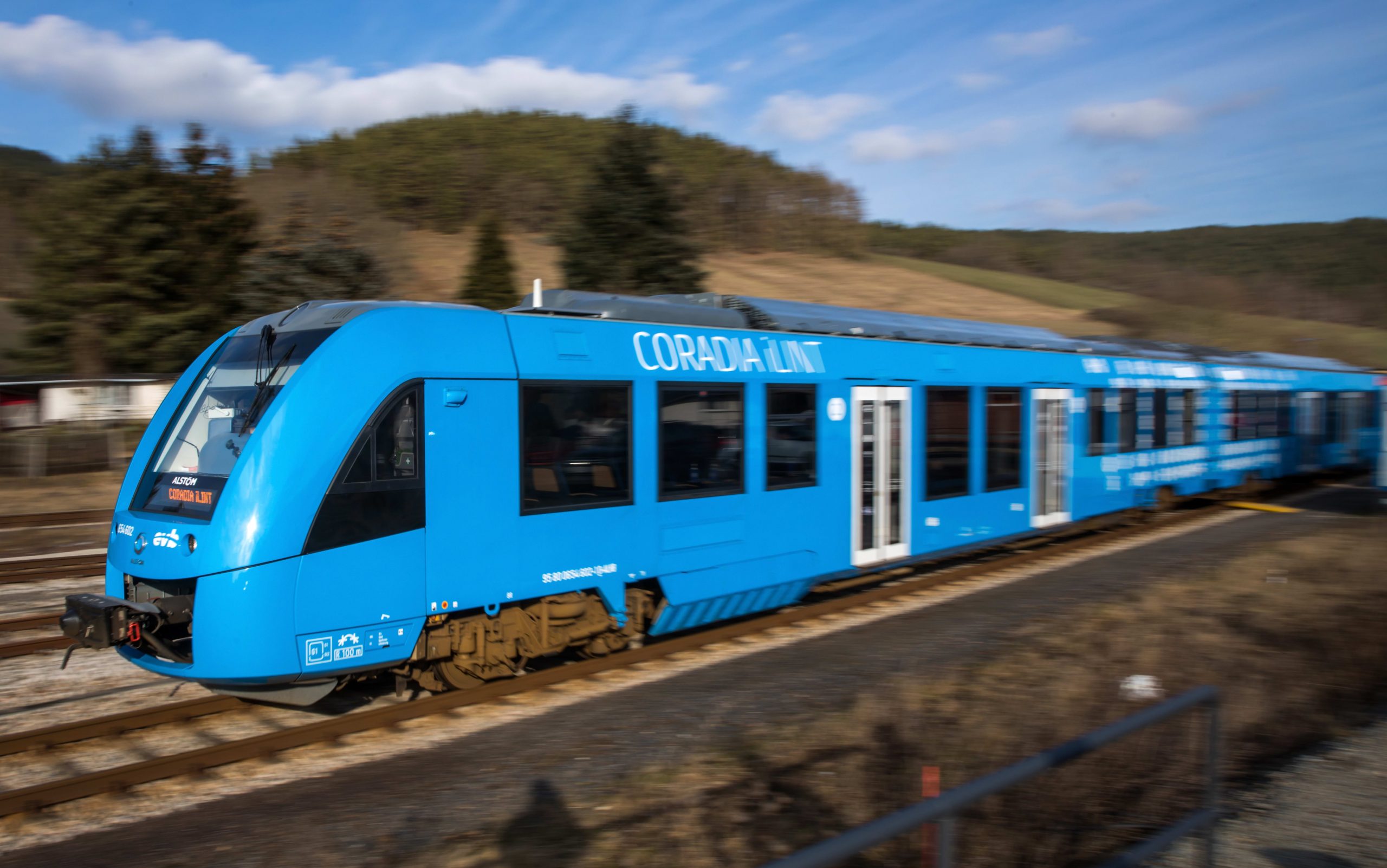 Transport manufacturer Alstom and energy infrastructure firm Snam are to collaborate on the development of hydrogen trains in Italy, the latest example of work being undertaken to integrate the technology into mass-transit systems.

In an announcement Thursday the firms said that the agreement between them, which is set to last five years, would see French company Alstom “manufacture and maintain newly built or converted hydrogen trains.”

Snam, which is headquartered in San Donato Milanese, Italy, will focus on the development of infrastructure related to refueling, transport and production.

“We believe in hydrogen,” Michele Viale, who is managing director of Alstom Italy and Switzerland, said in a statement. “This is the reason why we have signed a partnership with Snam,” Viale added.

“Coradia iLint, the first hydrogen powered train, is already in passenger service between the towns of Cuxhaven, Bremerhaven, Bremervörde and Buxtehudehe in Germany.”

The Coradia iLint referenced by Viale entered into service in 2018, uses a hydrogen fuel-cell and, according to Alstom, emits just “steam and condensed water.”

While some trains are powered using electricity, others still rely on diesel to carry out their journeys, a less than ideal situation when many governments are looking to boost air quality and reduce their reliance on fossil fuels.

The Institution of Mechanical Engineers, for example, has previously stated that “Around 29% of Britain’s fleet currently run only on diesel fuel.” It’s within this context that hydrogen fuel-cells could have a role to play going forward.

The iLint is part of a small but growing cohort of hydrogen-powered transportation methods. The U.K. capital of London is home to a small number of hydrogen buses, for example, while major car firms Toyota and Honda have both dipped into the hydrogen fuel cell market.

And, as concerns about air pollution and the harm it does to both people and the planet grow, zero and low-emission forms of transport look set to play a key role in how we move about.

This shift is not restricted to roads, either. On water, an all-electric ferry called the e-Ferry Ellen, which is still in operation, undertook its first voyage last August in waters between Soby and Fynshav in the south of Denmark.

Only last week an electric airplane — described as the “world’s largest all electric commercial aircraft” — completed its maiden flight when it took off from an airport in Moses Lake, Washington.

The Cessna 208B Grand Caravan used a 750-horsepower all-electric motor developed by a Redmond-headquartered company called magniX. Work to convert the aircraft was undertaken by magniX and another firm called AeroTEC. 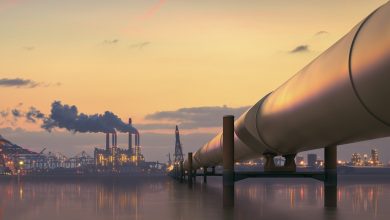 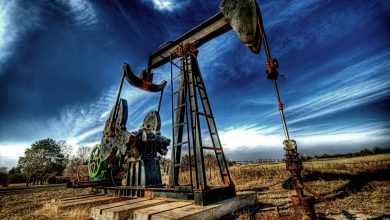 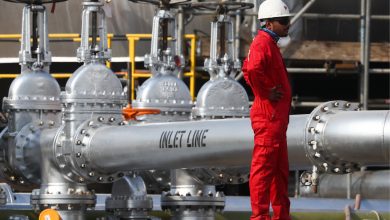 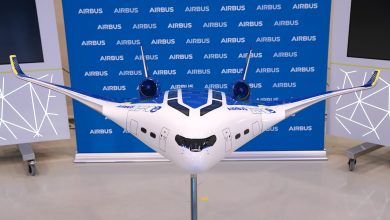