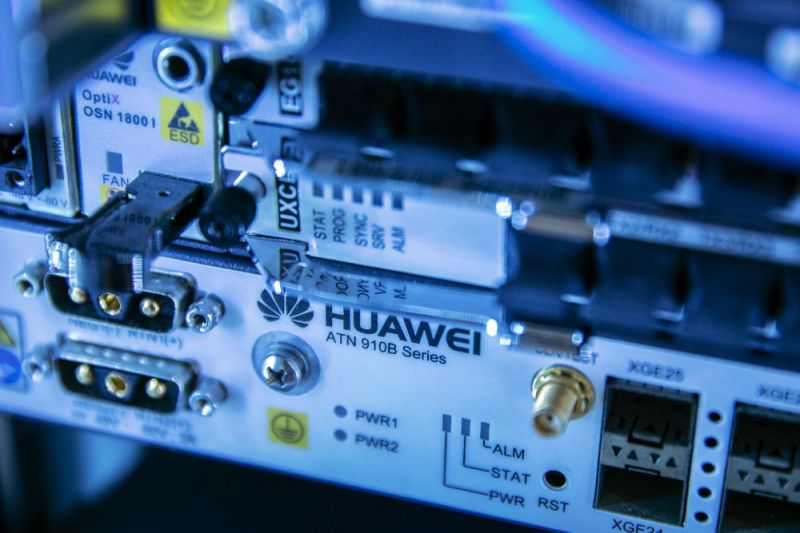 (Bloomberg) — Huawei Technologies Co. owns the most patents on next-generation 5G technology, ensuring the Chinese company will get paid despite Trump administration efforts to erase it from the supply chain, according to a new study.

The study by two research firms identified the inventions most closely connected to the 5G standards and found that six companies owned more than 80% — Huawei, Samsung Electronics Co., LG Electronics Inc., Nokia Oyj, Ericsson AB and Qualcomm Inc., the only U.S.-based company in the group.

That may be awkward for President Donald Trump, whose administration has launched a global effort to shut out Huawei, accusing the Chinese company of being a security threat. The administration has launched a number of salvos, including a ban on the sale of any silicon made with U.S. know-how, which is hurting the Chinese company’s aspirations to grow in cutting-edge fields.

“Even if they hire some other company to build the 5G infrastructure, they still have to pay the Chinese company because of the intellectual contribution to develop the technology,” said Deepak Syal, director of GreyB Services Pte., a technology research firm that conducted the study with software firm Amplified AI Inc.

Identifying how many patents a company holds — and how key they are to the industry standards — will help determine who profits most from the next generation of technology that promises to revolutionize developments such as autonomous cars, robotic surgery, and connected homes.

The administration’s efforts against Huawei have borne fruit. Taiwan Semiconductor Manufacturing Co., the main chipmaker to Apple Inc. and Huawei, is planning a plant in Arizona to allay national security concerns and shift high-tech manufacturing to America. In the U.K., Prime Minister Boris Johnson is taking steps to exclude Huawei from its fifth-generation mobile networks by lining up potential replacements.

Industry standards are critical to ensure devices work together and communicate with each other, even across national boundaries. Tech companies get together to establish those standards and pledge that any relevant patents will be licensed on “fair, reasonable and non-discriminatory” terms.

There have been global patent wars for years over how to define those fair terms and who’s entitled to how much money in royalties. They were at the heart of since-settled fights, including Apple’s scorched-earth battle with Qualcomm, and Huawei’s dispute with Samsung. Huawei has also stopped paying Qualcomm what may amount to billions in royalties amid a dispute.

The GreyB and Amplified study looked at about 6,400 inventions declared “essential” to 5G by their owners that had active patents somewhere in the world as of Dec. 31, 2019. By comparing the wording of the patent to the standard, the team of 25 researchers deemed 1,658 to be patents “core” to 5G.

Courts and negotiators will ultimately have to decide, though, if the patents really are essential to the standard, whether they’re valid or not, and how much they are worth.

Based on the study, all of the companies were found to be padding their patent submissions to ensure they would be able to enforce their rights later, and in an effort to increase the amount they’d be able to collect in royalties.

“Companies over-declare pretty equally, so reducing everyone’s share by 75% or so yields the same pecking order,” said Jorge Contreras, a law professor at the University of Utah who’s written about determining what is “essential” to a standard.

Huawei has collected more than $1.4 billion in licensing revenue and has paid some $6 billion to other companies, it said in a court filing in its patent dispute with Verizon Communications Inc.

“Huawei creates plenty of its own intellectual property; we don’t need to steal anyone else’s,” Ben Howes, a Huawei spokesman, said in an opinion video. The company said it put together the video “in response to the U.S. government’s attempts to prevent Huawei from collaborating with academic institutions and innovating with our R&D and patents.”

The GreyB and Amplified study, considered the first phase as more patents are analyzed and the standards continue to evolve, showed the interconnectedness between companies around the world, Syal said. He said the purpose of the study was “to bring more clarity” to where the discussions or decisions are being made.

“Rather than saying who has less contributions or who has less number of patents, let’s work toward increasing the intellectual contribution of our country or our company and then build the 5G infrastructure,” he said. “Otherwise, even by blocking, they are not helping in the end because they’re paying money in terms of royalties.”

As part of the Trump administration’s efforts against Huawei, Secretary of State Michael Pompeo last week said European countries “need to get it out of their system. They need to use Western technologies.”

While the administration has helped curtail Huawei’s growth outside China, it remains a player because of its global footprint and advanced technology.

(Updates with U.K. plans and Taiwan Semiconductor plant proposal in sixth paragraph. An earlier version of this story corrected the amount Huawei pays in patent royalties.)

bloomberg.com” data-reactid=”44″>For more articles like this, please visit us at bloomberg.com 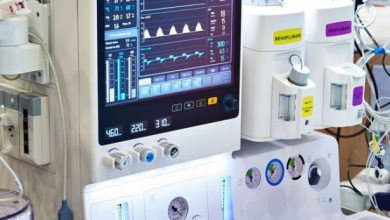 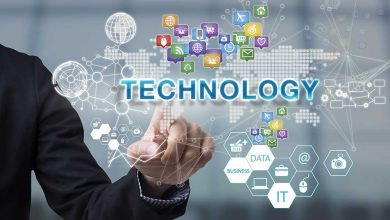 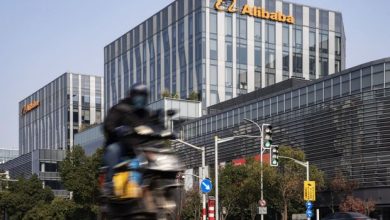 Alibaba Stock Sinks Over Monopoly Probe in China. One Analyst Thinks the Selloff Is an Overreaction. 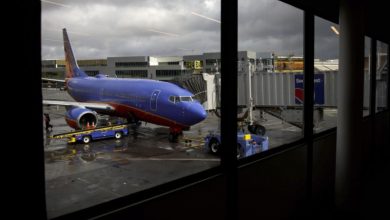