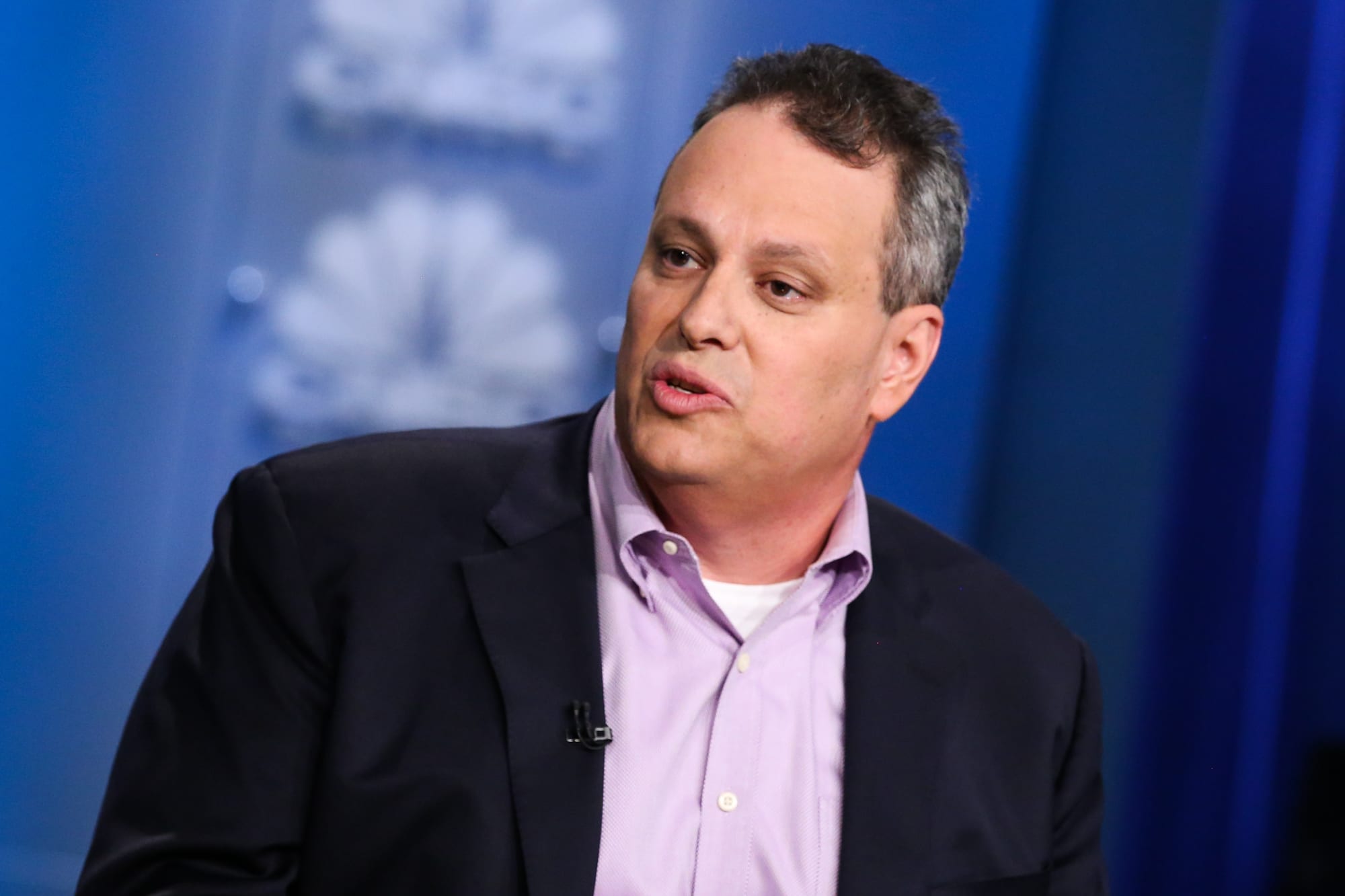 In late March, with the coronavirus pandemic forcing mom-and-pop shops across the country to shut down indefinitely, small business lender Kabbage furloughed a “significant number” of employees and paused its lending operation, anticipating the contraction in its customer base.

But CEO Rob Frohwein, who co-founded the Atlanta-based company during the previous financial crisis in 2009, had no intention of sitting back and waiting for shelter-in-place orders to expire. Rather, he saw an opening for Kabbage to put its technology, over a decade in the making, to use on a much bigger stage.

Frohwein knew that massive numbers of restaurants, boutique hotels, retailers and barber shops would immediately need checks from the government to avoid having to permanently shut their doors. So the CEO and his team, all working from their homes mostly in the Atlanta area, rapidly stood up partnerships with small banks that would need the help of automation to quickly process stimulus applications for so many of their customers.

More from Disruptor 50:
Meet the 2020 CNBC Disruptor 50 companies
The technology that will dominate daily life on the other side of coronavirus
What Amazon can learn from its South Korean archrival about navigating through the pandemic

Kabbage wasn’t built with a public health crisis in mind, but the combination of its algorithmic underwriting and easy-to-use interfaces is exactly what was needed to do lending at the scale now required.

In April the Treasury Department approved nonbank fintech companies like Kabbage to participate directly in the $349 billion Paycheck Protection Program (PPP), which allowed companies to apply for 10 weeks worth of funding to pay their employees and soften the blow caused by the pandemic.

Kabbage has now provided PPP funding to over 130,000 businesses, with an average loan size of about $29,000, compared to the SBA’s total average of $113,000. More than 80% of recipients have five employees or fewer, and many are so small that they don’t have established relationships with banks.

Kabbage claims that more than 90% of the applications they processed for self-employed businesses were automated, meaning the borrower didn’t have to communicate with anyone on Frohwein’s team, and many applicants receive SBA approval the same day.

On Tuesday, Kabbage launched a streamlined PPP application for Uber drivers and delivery people using Uber to make it easier for them to apply for federal-relief funding.

“This has been fintech’s shining moment,” said Frohwein. “Ten years ago there’s zero chance that most businesses we serve would’ve gotten funding. The banks would’ve only worked with much larger small businesses out there.”

Kabbage landed the 24th spot on CNBC’s 2020 Disruptor 50 list, revealed Tuesday. Because of its involvement in the PPP program, Kabbage is doling out significantly more money than in the past and often in much smaller increments.

Frohwein said the company had previously projected $3.6 billion in originations this year but has already exceeded that amount, albeit with a very different kind of loan. In more normal times, Kabbage would underwrite a loan, charging a rate that accounts for the risk associated with a particular small business and its industry. The PPP loans, by contrast, are virtually risk-free for Kabbage, since they’re backed by the government. Each brings with it a low fee paid to the lender.

The gratitude we’ve received from customers we helped is kind of overwhelming. We think a large number will work with us on a go-forward basis.

Frohwein has difficulty looking far into the future at this point because the economy is in such a vulnerable state. The company entered the crisis well-capitalized and with a relatively diverse revenue base, having expanded into payment processing and by licensing its technology to big banks, which use the platform to reach a wider swath of customers. Frohwein said he’s hired back about one-third of the employees who were furloughed or laid off in March.

Still, the financial impact of Covid-19 is having an outsized impact on small businesses, Kabbage’s sweet spot. With infection rates still spiking in many states and no cure or vaccine on the immediate horizon, there’s more pain coming to its customer base.

“I don’t think the PPP is a panacea for this crisis,” he said. “There’s going to have to be more stimulus behind this or unfortunately we’re going to see a huge number of small businesses not be able to stay in business.”

Frohwein said Kabbage is doing what it can to help keep existing customers afloat through deferrals and skipped loan payments. Knowing that some portion of them have already gone away or will eventually, he’s hoping the new relationships Kabbage has established in the last few months through PPP will pay off down the road.

“The gratitude we’ve received from customers we helped is kind of overwhelming,” Frohwein said. “We think a large number will work with us on a go-forward basis.”

WATCH: Until all major cities open, we won’t have a feel for recovery 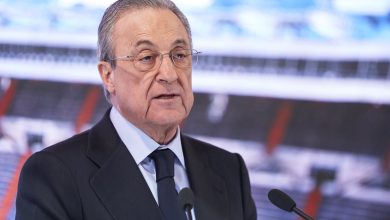 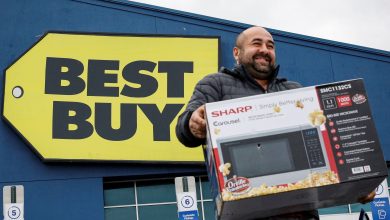 Investors could get ‘a gift’ if this S&P stock continues its pullback, trader says 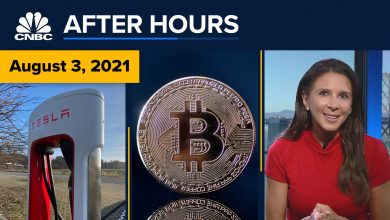 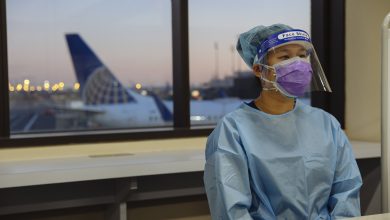