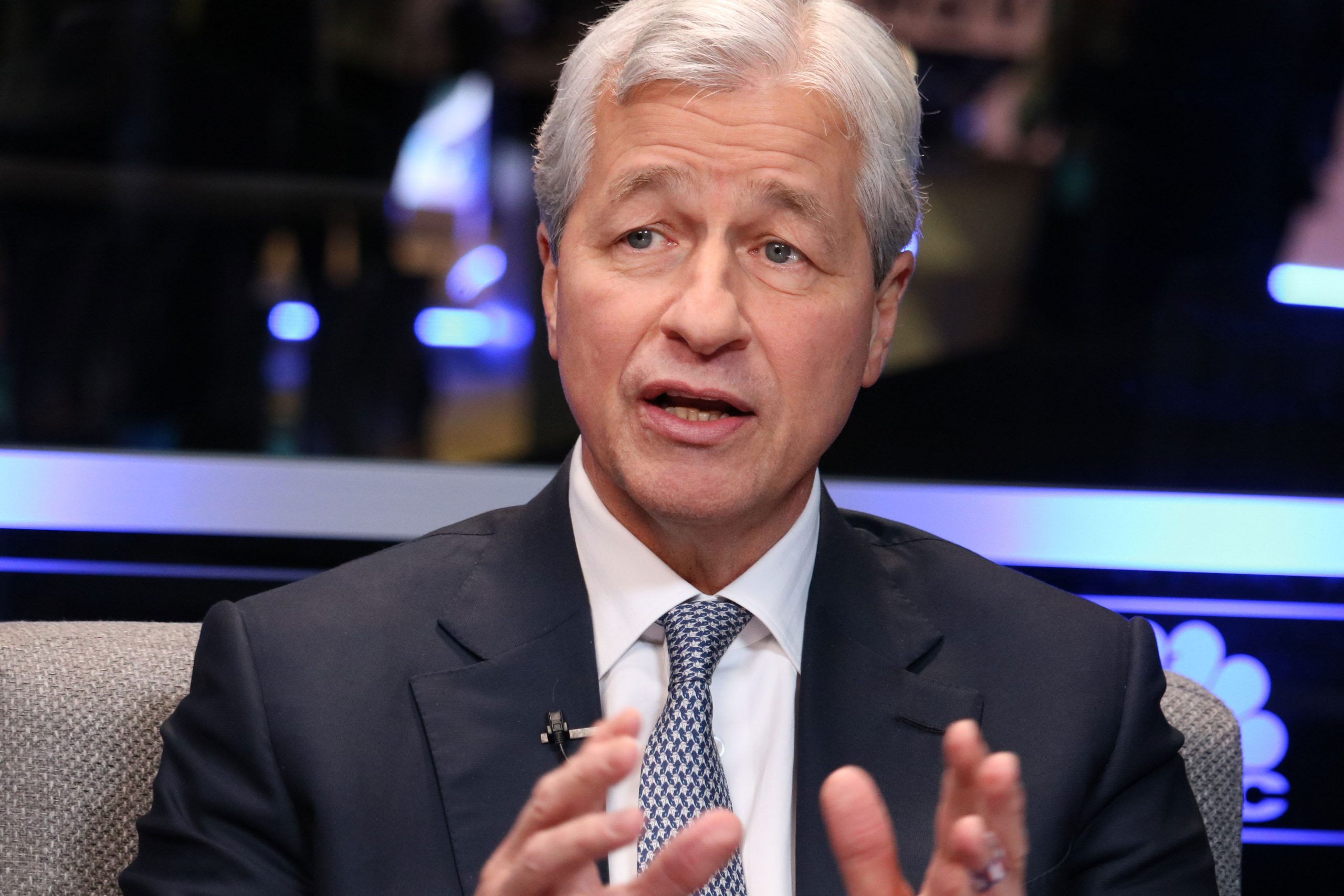 House Democrats on Monday wrote to the chief executives of some of the country’s largest banks demanding they disclose documents pertaining to their handling of the federal government’s small business bailout loan program.

The Democrats also wrote to Treasury Secretary Steven Mnuchin and Small Business Administration head Jovita Carranza requesting their own correspondence with the banks, as well as trade groups such as the American Bankers Association and the U.S. Chamber of Commerce.

PPP was established as part of the more than $2 trillion CARES Act to offer forgivable loans for smaller businesses that were hammered by the pandemic. But the program has come under fire amid concerns that it favored larger companies over those without relationships with banks.

“We are writing to seek documents and information and to urge the Treasury Department and Small Business Administration to take immediate steps to ensure that remaining PPP funds are allocated to businesses truly in need, and to increase transparency so taxpayers can see whether federal funds are being diverted due to waste, fraud, and abuse,” wrote Clyburn and other Democrats.

The Democrats joined a growing chorus of critics of Mnuchin’s statement last week that administration does not plan to disclose the name of those who took out loans from the program. They demanded in their letter that the SBA and Treasury disclose a list of all PPP applications received and loans they have issued.

Mnuchin tweeted Monday that he would be discussing PPP oversight and disclosure with lawmakers on both sides of the aisle.

In letters to bank executives, the lawmakers said they seek a number of materials from the banks, including “all formal or informal guidance” from the Treasury or SBA about PPP requirements and communication with the departments about the “prioritization or exclusion” of loan applicants in underserved or rural markets.

They also requested “all internal communications” and policies pertaining to the program.

The letter notes that the SBA and Treasury, which are overseeing the program, “did not provide any public guidance to lenders until nearly two weeks after lenders started processing loan applications, and just a day before the initial round of funding dried up.”

“Despite Congress’ clear intent,” wrote Clyburn and other Democrats, “this guidance made no mention of prioritizing loans to underserved communities.”

“We have significant concerns that the two-tiered system that some banks reportedly developed for wealthy clients may have diverted PPP funds intended for vulnerable small business owners in underserved and rural markets, including small businesses owned by veterans, members of the military, socially and economically disadvantaged individuals, women, and businesses in operation for under two years,” the letter said.

“We urge you to take immediate steps to ensure that your bank prioritizes underserved communities when issuing PPP loans going forward.

Representatives for the banks, the SBA and Treasury didn’t immediately respond to requests for comment. 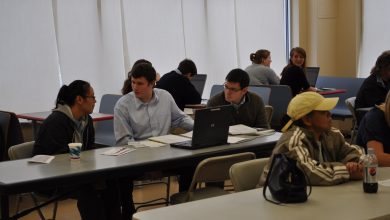 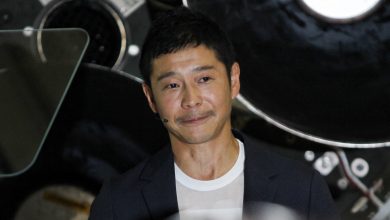 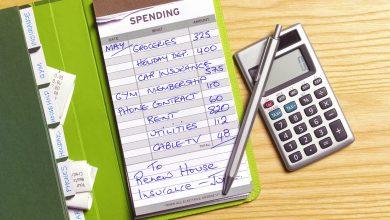 Here’s a sample budget for someone making $35,000 per year 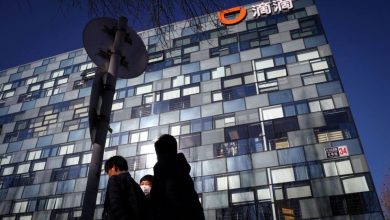