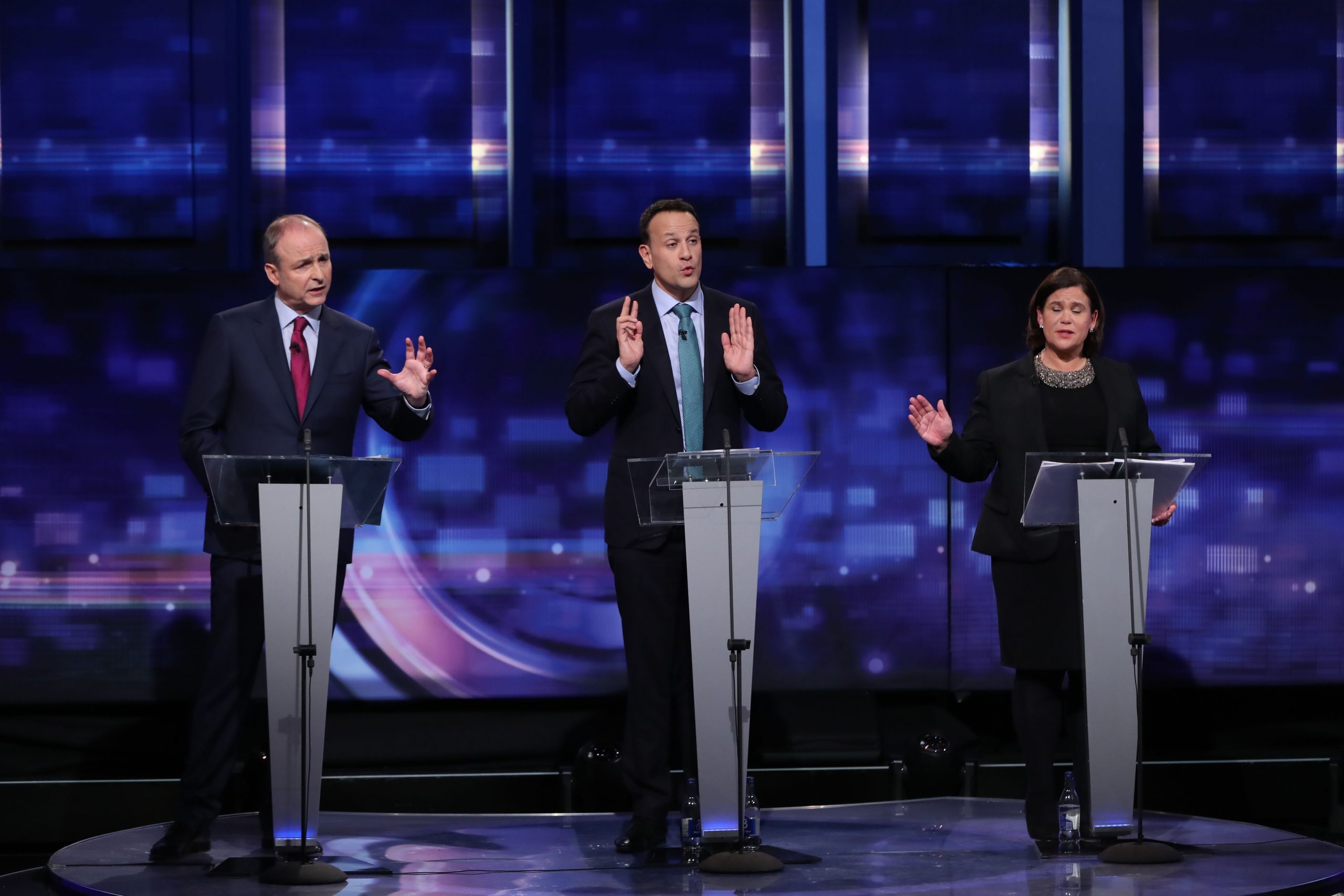 One-hundred and thirty days after its general election, Ireland is one step closer to the formation of a new, historic government.

Fianna Fail, Fine Gael and the Green Party struck a deal on a coalition and if accepted by party members, it would be the first time in history the two center-right parties enter government together.

February’s election left a fractured landscape after nationalist party Sinn Fein secured the most seats in Ireland’s Parliament in its history and upended the duopoly that had been enjoyed by Fianna Fail and Fine Gael since the Republic was formed. Sinn Fein’s rise came as voters expressed their dissatisfaction with a lack of housing and a poor health-care system under Fine Gael.

The new coalition faces several challenges given the economic devastation being wrought by the coronavirus pandemic, as well as the ongoing uncertainty over Brexit. The three parties will also need to address whether they can bring in the change demanded by the large portion of voters who turned to the left-leaning Sinn Fein.

While Ireland has seen a destruction of its economy like many other countries around the world, the real question will be how it emerges from the downturn. Prior to the virus, Ireland’s economy was one of the best performing in Europe, having bounced back after requiring a bailout in the wake of the 2008 financial crisis. Now, unemployment has plunged to historic lows and raised fears of a return to the large-scale emigration periodically seen throughout its history.

The new government plans to launch a fiscal stimulus package in July which will have a focus on decarbonizing the economy and says it wants to have a “jobs-led recovery.” This is expected to be funded by issuing debt, with the outgoing government having already gone to the market three times this year and seeing record demand.

Before the virus hit, Ireland’s economy was already facing great uncertainty due to Brexit.

Talks between the EU and the U.K. have yet to yield a trade deal and the confirmation that no extension will be sought to the transition period has raised the prospect of a hard Brexit.

The avoidance of a hard border between the Republic and Northern Ireland will continue to be a key focus given the integration of the respective economies.

A failure to strike a trade deal between the EU and the U.K. would present another challenge to the country’s economic recovery. Meanwhile, the new government is aiming to create a unit within the prime minister’s office “to work towards a consensus on a shared island.”

While the new administration may provide some short-term stability in a country under severe pressure from the dual threats of Covid-19 and Brexit, the nature of the coalition will raise questions in the long term.

A provision of the deal struck by the three parties means Fianna Fail leader Micheál Martin will become Taoiseach (prime minister) until 2022 at which point incumbent prime minister Leo Varadkar will reassume the role.

Cabinet appointments have yet to be made and while Fianna Fail and Fine Gael are politically similar, the historic differences shared by the two parties, allied to the carbon-friendly policies being sought by the Green Party, means the arithmetic around ministerial appointments could prove tricky down the line. 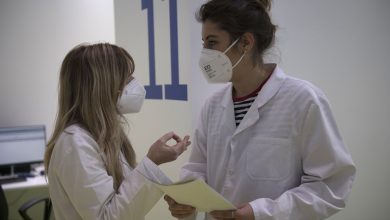 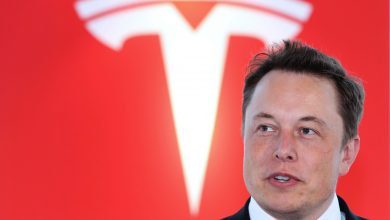 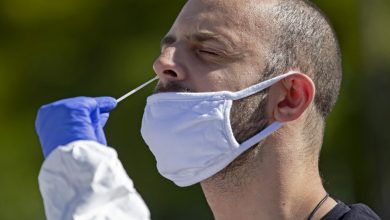 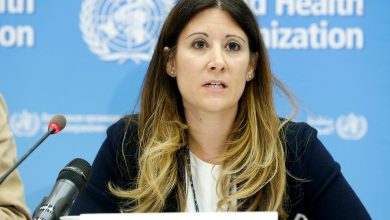 WHO walks back comments on asymptomatic coronavirus spread, says much is still unknown