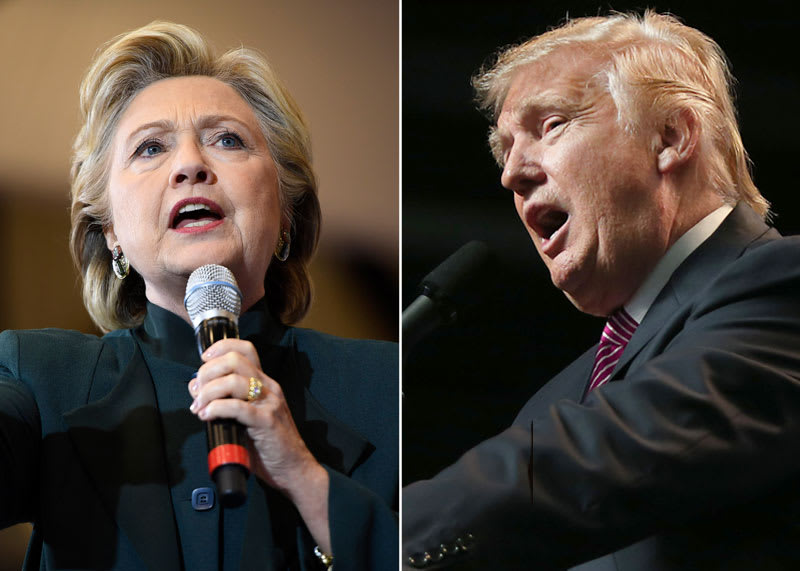 Hillary Clinton zinged President Donald Trump on Friday for requiring attendees at his planned rally in Oklahoma to waive their rights to sue his campaign if they catch the coronavirus at the event.

“If your rallies come with a liability waiver, you shouldn’t be holding them,” Clinton tweeted.

The rally is scheduled for June 19 at 19,000-seat Bank of Oklahoma Center in Tulsa.

The campaign rally will be Trump’s first since March 2 in North Carolina, just before the coronavirus pandemic began triggering lockdowns of businesses and social events in the United States.

A registration form for the rally says, “By clicking register below, you are acknowledging that an inherent risk of exposure to COVID-19 exists in any public place where people are present.”

“By attending the Rally, you and any guests voluntarily assume all risks related to exposure to COVID-19 and agree not to hold Donald J. Trump for President, Inc.,”  as well as the rally site or organizers, “liable for any illness or injury.”

White House press secretary Kayleigh McEnany said Wednesday that while she did not have specific information on health precautions for the event, “we will ensure that everyone who goes is safe.”

Trump’s campaign already had caused controversy for picking Tulsa and that particular date for the rally.

Tulsa was the site of the 1921 Greenwood Massacre, in which about 300 Black people were killed by a white mob that also burned the neighborhood known as “Black Wall Street.”

June 19 is also known as Juneteenth, the holiday commemorating the end of slavery in the United States.

“The African-American community is very near and dear to his heart,” McEnany said Thursday of Trump. “At these rallies he often shares the great work he has done for minority communities.”

“So, it’s a meaningful day to him, and it’s a day where he wants to share some of the progress that’s been made as we look forward and more that needs to be done.”

But Sen. Kamala Harris of California, who is Black and is considered a leading contender for the Democratic vice presidential nomination, tweeted that Trump’s selection of Tulsa on Juneteenth for his rally “isn’t just a wink to white supremacists — he’s throwing them a welcome home party.”

Trump’s polling numbers relative to presumptive Democratic presidential nominee Joe Biden‘s have fallen during the coronavirus outbreak and in the aftermath of the death of George Floyd.

Floyd’s death on Memorial Day at the hands of police has led to weeks of protests nationwide and calls for reform of police departments, as well as the removal of symbols of the Confederacy from public places. 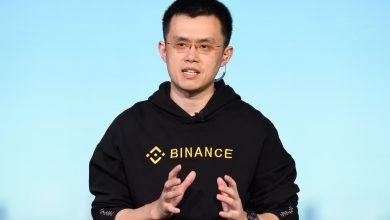 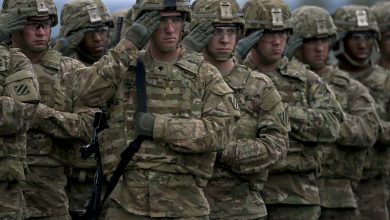 U.S. puts troops on alert amid fears of Russia-Ukraine conflict. Europe watches on 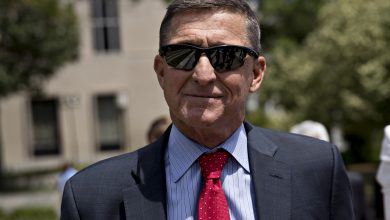 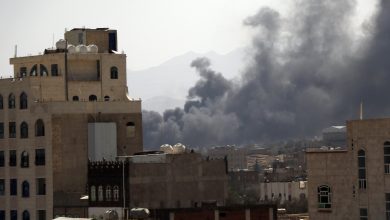 Biden wants the Yemen war to end. One expert says his actions may be making it worse