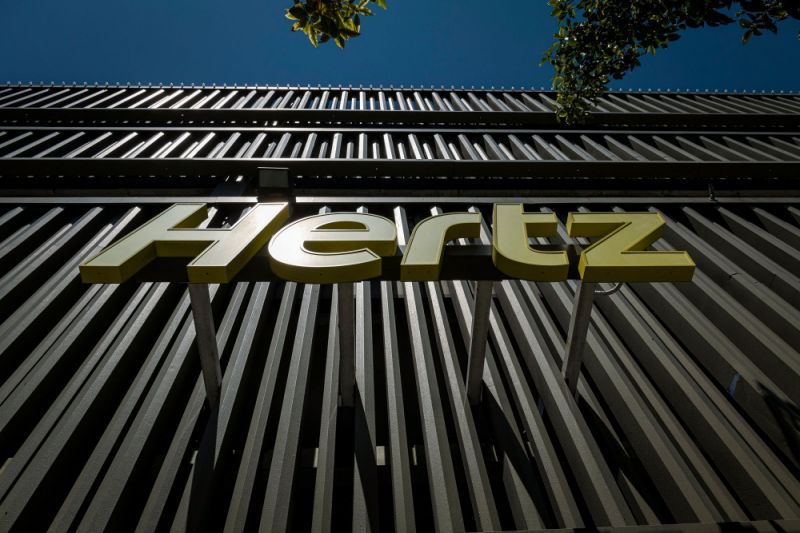 (Bloomberg) — Hertz Global Holdings Inc. is asking a bankruptcy judge to let it take advantage of the quixotic surge in its stock by selling up to $1 billion of new shares.

Stocks of bankrupt companies typically get wiped out, but after an enormous two-week rally, the car rental giant envisions offering as many as 246.78 million common shares with help from Jefferies LLC, according to a court filing. Judge Mary Walrath set a hearing for Friday to consider the idea.

Investors are bidding up Hertz and other bankrupt companies on optimism that the economy and specifically air travel is poised to rebound. Hertz might also benefit from prices of used cars at auctions coming all the way back from a mid-April collapse.

Hertz based its request to the court on a nearly tenfold increase in its stock from 56 cents on May 26 to $5.53 on Monday, according to the filing. While the stock has slid to less than half that level, Hertz said a sale of its unissued shares still could help cover its debts.

“The recent market prices of and the trading volumes in Hertz’s common stock potentially present a unique opportunity for the debtors to raise capital on terms that are far superior to any debtor-in-possession financing,” the company said, referring to a traditional bankruptcy loan.

A share offering would avoid new interest, fees and restrictions on Hertz’s finances and wouldn’t impose any claims from a bankruptcy loan that would outrank existing creditors, the company said.

Hertz said it would warn any potential buyers “the common stock could ultimately be worthless.”

Lawyers asked for an emergency ruling “given the volatile state of trading in Hertz’s stock.” Indeed, the shares had fallen to $2.06 by the end of Thursday’s session, cutting Hertz’s potential windfall closer to half a billion dollars. 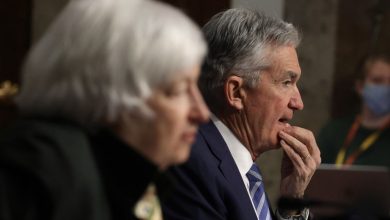 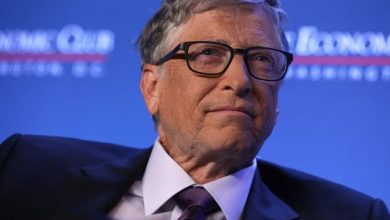 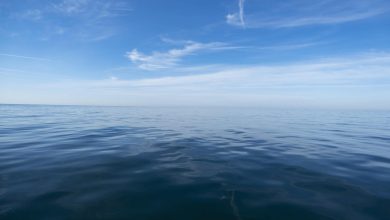