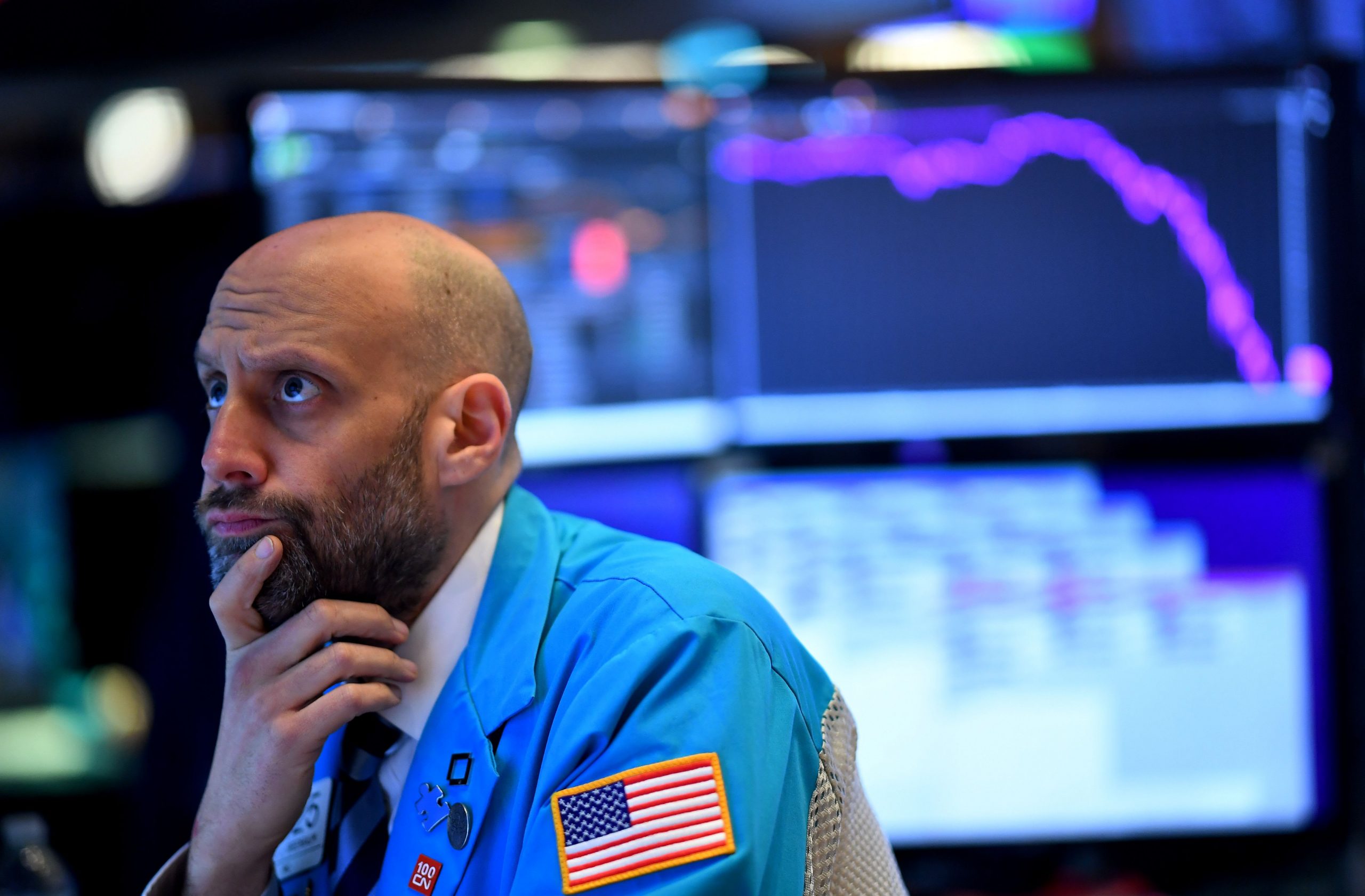 A trader at the New York Stock Exchange (NYSE) at Wall Street in New York City.

Airlines, cruises and retail-related names — which have outperformed during the market’s blistering run off its March lows amid expectations of the economy reopening — fell on Tuesday amid profit-taking from investors. American and United Airlines slid more than 8% each. Carnival and Royal Caribbean fell 7.51% and 6.94%, respectively. Gap Inc. and mall operator Simon Property Group both fell at least 8%. “Today’s all about giving back some of the sharp gains we’ve seen in those value names,” notes one portfolio manager.

Shares of major tech companies rose broadly as investors rotated back into those names on Tuesday. Apple and Amazon both hit record highs, gaining at least 3% each. Facebook and Netflix gained also gained more than 3% each. Alphabet advanced 0.28%.

The Federal Reserve is scheduled to release its latest decision on monetary policy. 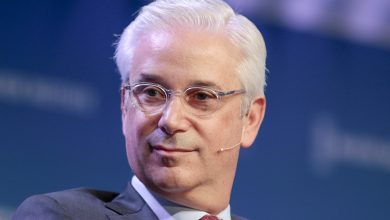 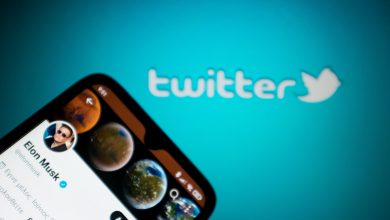 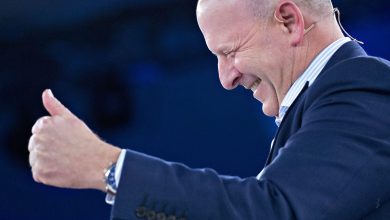 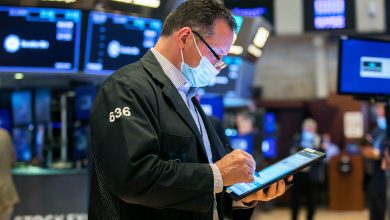