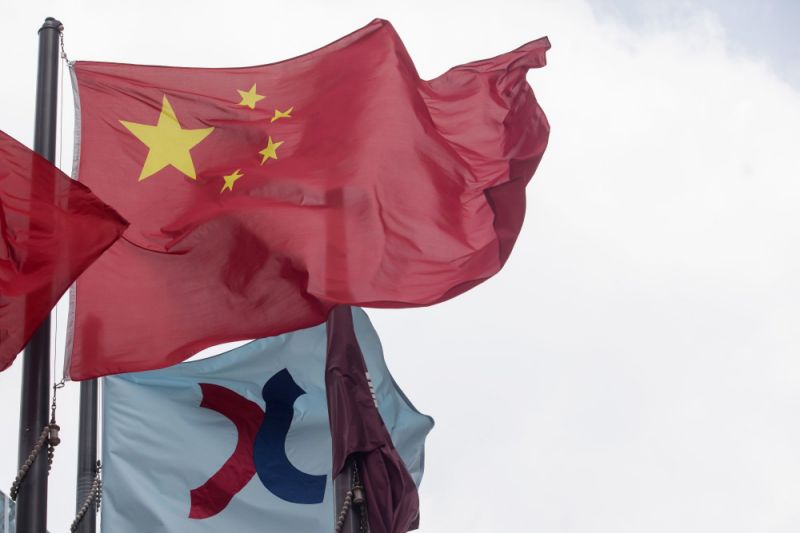 The Hong Kong arm of China’s biggest asset manager is amassing cash and building up short positions in a bet that the U.S.-China power games will escalate ahead of the American election later this year.

“It could be to challenge China in South China Sea, it could be a military or diplomatic alliance with Taiwan that crosses the red line, or worse,” Gan said in a phone interview from Hong Kong. “If that happens it would ripple through the financial market immediately.”

Tension is building between China and the U.S. after a three-year trade dispute. Politicians in Washington are lashing out over the coronavirus outbreak, China’s treatment of its Muslim minority and its tightening grip on Hong Kong. Congress is mulling sanctions against Chinese officials and companies and proposing to curtail their access to capital and markets.

Gan cleared almost all of his positions in February and March, escaping the worst selloff since the financial crisis as the coronavirus spread globally. But even as markets have rallied, he’s still sitting tight.

“I cut my positions very quickly, sensing a major macro change, regardless of whether the individual stocks in my book have pretty financial numbers,” said Gan, who holds more than 60% of his assets in cash at the moment.

Gan has ridden out turbulent times before, managing to post a return of 14.9% in his Cayman-domiciled ChinaAMC China Growth Fund in 2015, a year when Chinese stocks were routed. It has returned 10% year to date. Since its inception in 2009, the fund has climbed 180.96%, beating both the Chinese and Hong Kong benchmarks.

Globally hedge funds have declined 4.8% so far this year even after the industry rose 2.5% in May on the back of a rally in the S&P 500 Index, according to data compiled by Hedge Fund Research Inc.

The conflict reached another level last month when Trump released an important foreign policy and defense report against China, Gan said. “The key acknowledgment of the 16-page report is that it proclaims China policy over the past two decades a failure,” he said. “In the future, it will be to constrain the growth of China.”

Nevertheless, China’s markets will likely be able to weather a full blown crisis that spills over to the financial sector, Gan said. Foreign investors hold too few assets in China, including stocks, bonds and properties, to make any meaningful impact should they exit, he said.

Foreign investors hold a combined $595 billion in Chinese debt and equities by March, accounting for 2.2% of the country’s overall bond market and 3.3% of the stock market, according to the latest data from the People’s Bank of China.

Hong Kong instead will take center stage, with the currency peg under pressure as the U.S. mulls sanctions and changes to the city’s special trading status in response to Beijing enacting a new national securities law, he said.

Gan predicts the benchmark Hang Seng Index will fluctuate between 22,000 to 24,500 points before the U.S. presidential election, compared with the current 25,049 level. He’s building up short positions against the benchmark, but would consider buying shares if the index falls below the lower band.

He is also shorting other sectors in Hong Kong, including property management, education and large e-commerce operators.

Big Chinese stocks have been pushed up by liquidity injections from the pandemic response and could now face a correction as China’s central bank tightens policy to a more targeted approach in aiding small businesses, he said.

While Hong Kong market faces considerable political risk, the city could stand to gain as more Chinese tech giants mull listings amid fears they will be forced to delist in New York, he said.

The exchange has seen a rush of such secondary listings this month, with NetEase Inc. and JD.com Inc. raising billions of dollars.

“If there’s one asset I’m most bullish on in China in the long run it’s the Hang Seng index,” Gan said. “It’s the future of China.”

(Updates with hedge fund performance in the eighth paragraph.) 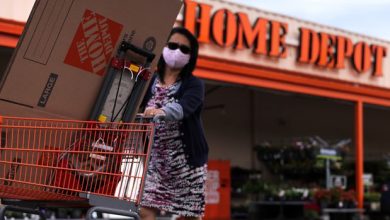 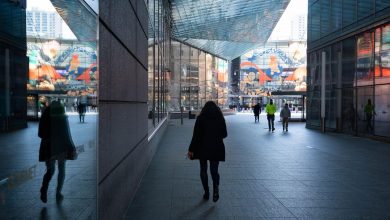 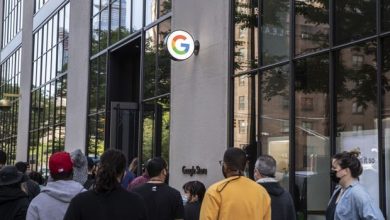 Alphabet Stock Can Be Had for a Discount. Here’s How. 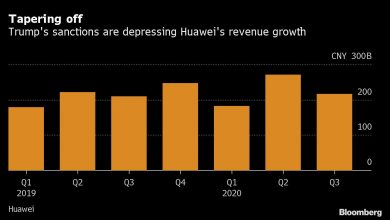