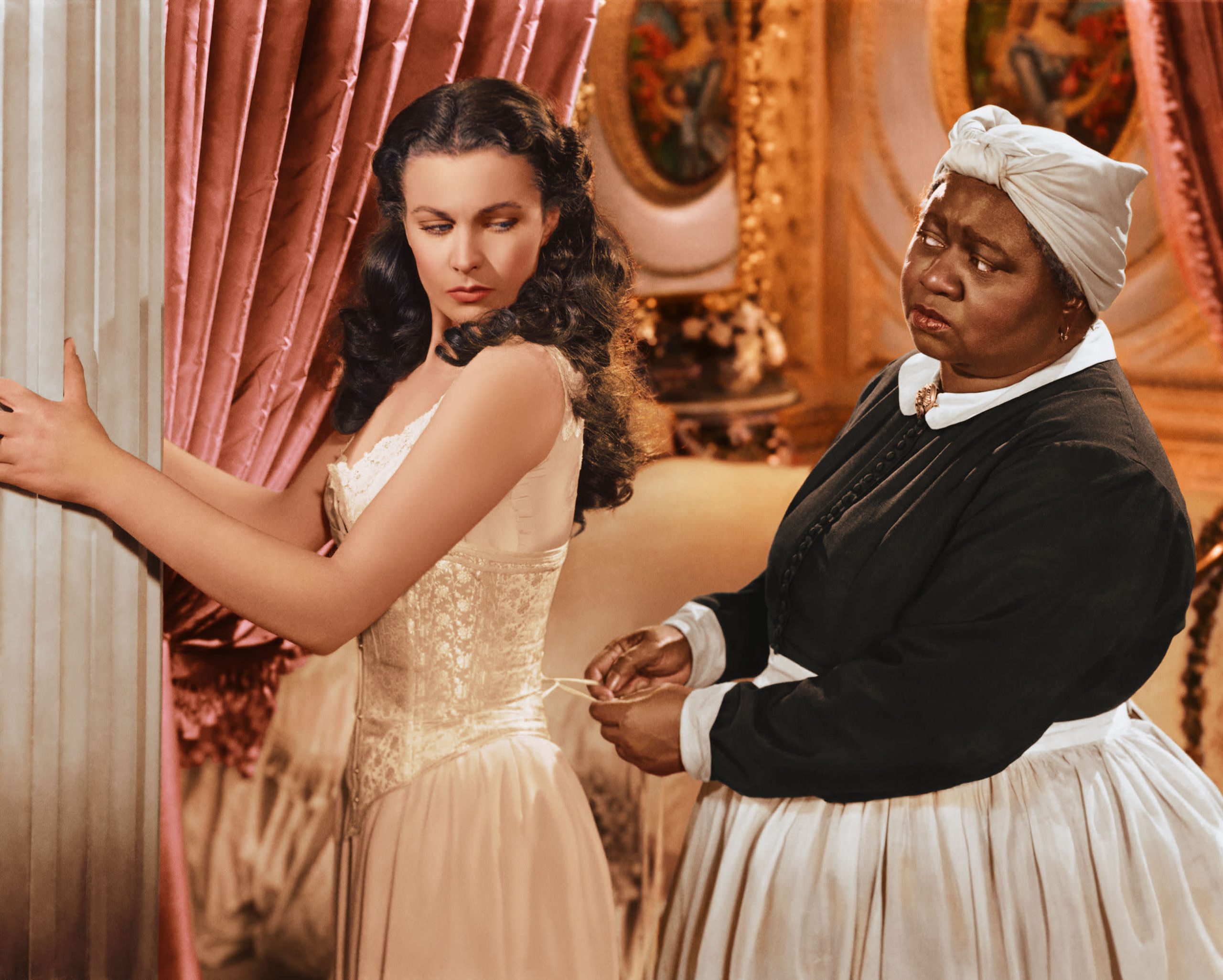 New streaming service HBO Max has removed the epic 1939 movie “Gone With the Wind” from its schedule, saying it showed “ethnic and racial prejudices.”

The movie will return to the platform with a “discussion of its historical context and a denouncement of those very depictions,” according to an HBO Max spokesperson in an email to CNBC on Wednesday.

The removal comes amid anti-racism protests after the death of George Floyd in police custody last month, and after screenwriter and director John Ridley urged HBO Max parent company WarnerMedia to temporarily take it down in an op-ed in the Los Angeles Times on Monday.

“Gone With the Wind” is set in the southern state of Georgia during the American Civil War, and has been previously criticized for its depiction of slavery. Its stars included Vivien Leigh, Clark Gable, Leslie Howard and Hattie McDaniel, who became the first African-American to win an Oscar for her role as the servant ‘Mammy.’

Ridley, who wrote the Oscar-winning screenplay for “12 Years A Slave” stated of “Gone With the Wind”: “It is a film that, when it is not ignoring the horrors of slavery, pauses only to perpetuate some of the most painful stereotypes of people of color.”

HBO Max’s spokesperson told CNBC: “‘Gone With the Wind’ is a product of its time and depicts some of the ethnic and racial prejudices that have, unfortunately, been commonplace in American society. These racist depictions were wrong then and are wrong today, and we felt that to keep this title up without an explanation and a denouncement of those depictions would be irresponsible.”

The film will return, the spokesperson added, with a discussion of its context, but will be shown in its original form, “because to do so otherwise would be the same as claiming these prejudices never existed.”

In the U.K., comedy TV show “Little Britain” has been taken down from the BBC’s iPlayer streaming service. Created by Matt Lucas and David Walliams, some episodes showed the men, who are both white, playing black characters. Lucas and Walliams have previously stated they would not make a similar show now.

HBO Max launched on May 27 and a press release listed “Gone With the Wind” as a movie that would feature on the platform. HBO’s parent company WarnerMedia (then TimeWarner) was bought by AT&T in 2018.

AT&T shares were up around 0.5% on Wednesday. 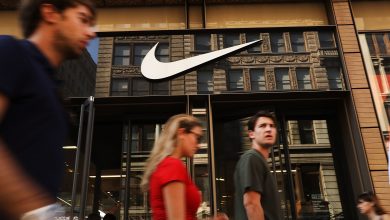 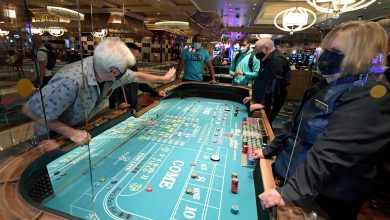 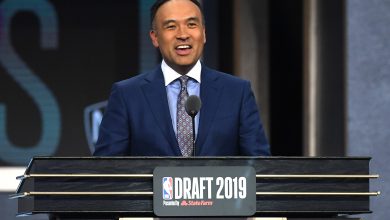 The NBA made it through its pandemic season, now it looks to 5G and VR in a post-Covid world 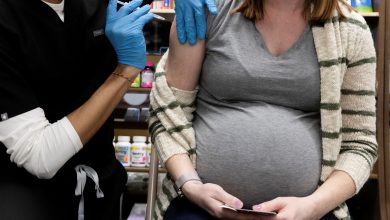