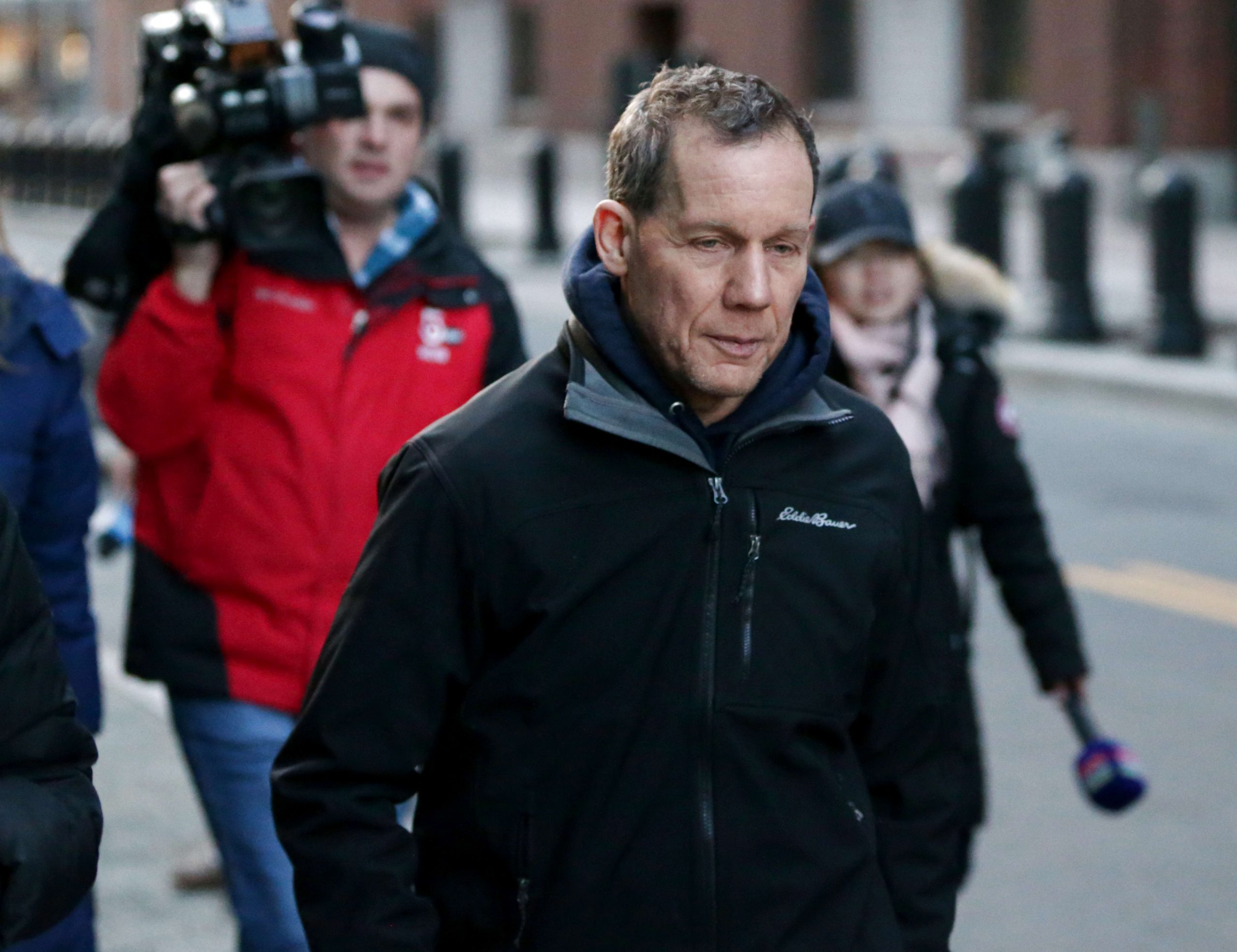 WASHINGTON — The Justice Department announced the indictment of a Harvard professor after he allegedly made false statements to federal authorities regarding his work at Wuhan University of Technology in China.

Dr. Charles Lieber, 61, the former Chair of Harvard University’s Chemistry and Chemical Biology Department, was arrested in January and is slated to be arraigned in federal court in Boston at a later date. The charge of making false statements provides for a sentence of up to five years in prison, three years of supervised release and a fine of $250,000.

“It is alleged that, unbeknownst to Harvard University, beginning in 2011, Lieber became a ‘Strategic Scientist’ at Wuhan University of Technology in China,” the Justice Department said in a Tuesday statement.

“He later became a contractual participant in China’s Thousand Talents Plan from at least 2012 through 2015. China’s Thousand Talents Plan is one of the most prominent Chinese talent recruitment plans designed to attract, recruit, and cultivate high-level scientific talent in furtherance of China’s scientific development, economic prosperity and national security,” the statement added, saying that the Chinese would “often reward individuals for stealing proprietary information.”

Wuhan University of Technology allegedly paid Lieber a salary of up to $50,000 per month and covered his living expenses of approximately $158,000. He was also awarded more than $1.5 million to establish a research lab at the school. In return, Lieber was obligated to work for no less than nine months out of a year.

At the same time, Lieber’s research firm received more than $15 million in grants from the National Institutes of Health and Department of Defense. These grants required the disclosure of all sources of research support, potential financial conflicts of interest and all foreign collaboration.

The coronavirus originated near the city of Wuhan in China’s Hubei province and has since triggered a global pandemic that has hit the U.S. harder than any other country. More than 1.96 million cases and at least 111,375 deaths have so far been counted in the U.S., data from Johns Hopkins University show. 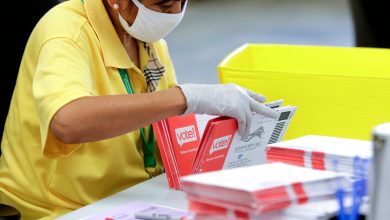 The new challenge for state election officials? How much hand sanitizer is enough 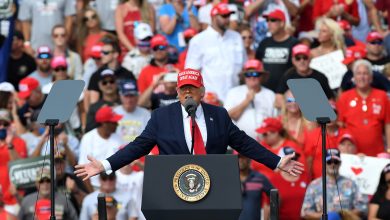 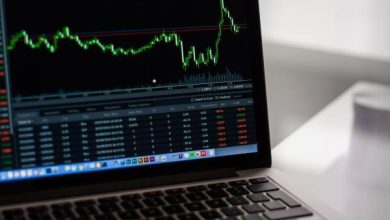 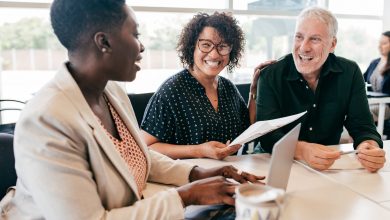 The pandemic forced Americans to face unprecedented financial dilemmas. Here’s how advisors have stepped in to help