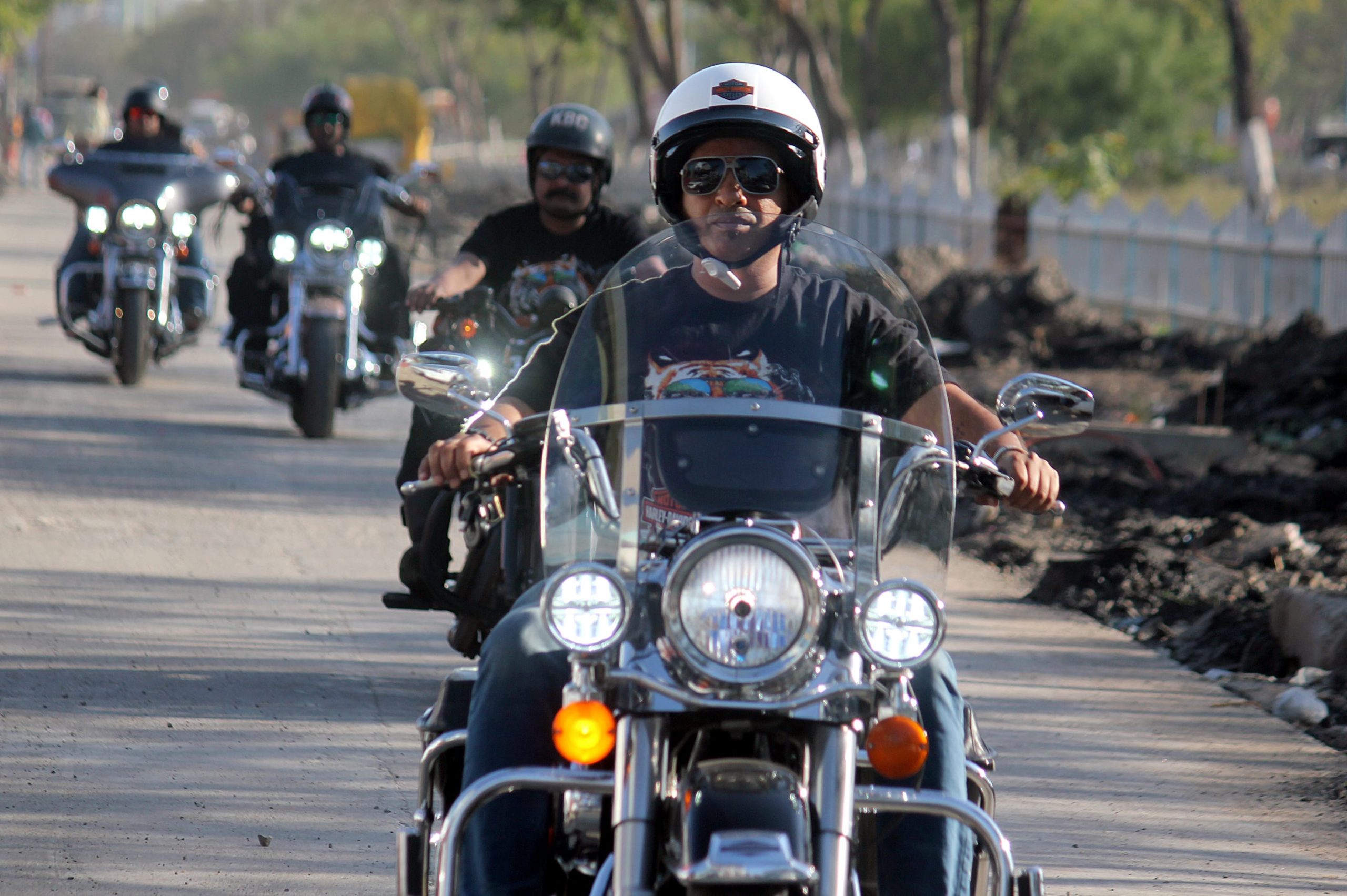 A group of Harley-Davidson bikers in Indore, India.

Harley-Davidson said on Thursday it will cut about 140 jobs in the United States following the motorcycle maker’s decision to adjust production volumes.

The layoffs will affect 90 production workers at the company’s facility in York, Pennsylvania, and 50 others at its Tomahawk facility in Wisconsin, a company representative told Reuters.

Harley-Davidson’s sales have been declining for the past five years in the United States, its largest market, as its baby-boomer customer base ages. The coronavirus pandemic has further dented retail demand.

“As course of normal business, Harley-Davidson regularly adjusts its production plan and appropriately sizes its workforce,” the company representative said in a statement.

Production at the York and Tomahawk facilities resumed last month after the virus outbreak in the United States led the company to suspend the operations in mid-March.

Harley’s decision to cut jobs reflects the challenges facing U.S. companies amid a slow and uneven economic recovery. While the economy has reopened, demand for industrial and consumer goods remains depressed.

First-quarter U.S. retail sales at the Milwaukee-based company dropped 16% versus a year ago as the pandemic-induced lockdowns forced about half of its dealers to temporarily close their stores.

Since then, easing restrictions have allowed the dealers to reopen. But retail sales are estimated to be down about 40% in the current quarter, according to a dealer survey published by Baird Equity Research on Wednesday.

In response, Harley is trying to preserve cash and has resorted to cost cuts. It has slashed capital spending, frozen hiring, reduced salaries and eliminated merit increases for employees. 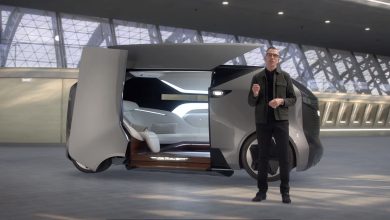 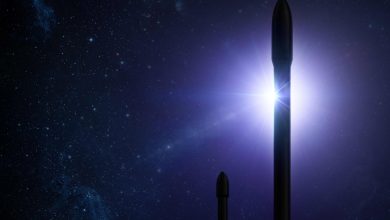 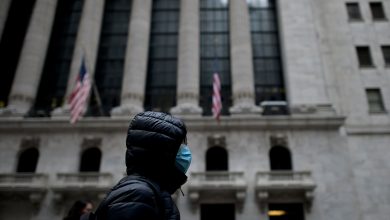 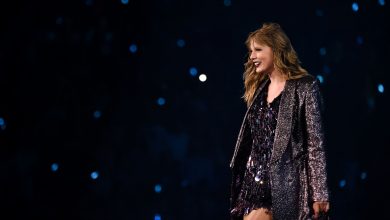