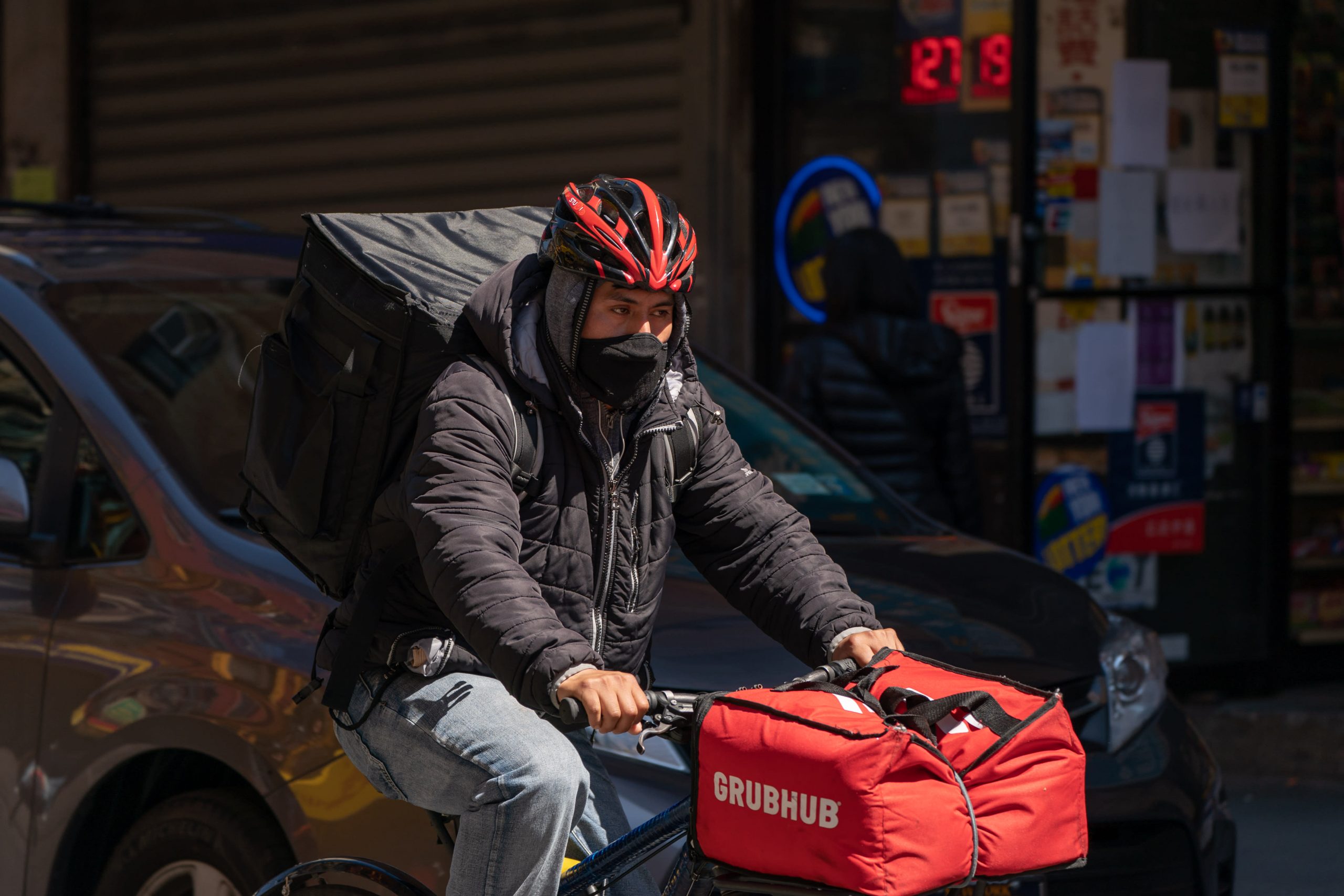 Grubhub is finalizing a deal to merge with European food delivery company Just Eat Takeaway in a deal that could be announced as soon as today, according to people familiar with the matter.

Uber, which had been in on-and-off deal talks with Grubhub for more than a year, is likely to pull out of merger talks with Grubhub over antitrust concerns raised with the potential deal, said two of the people, who asked not to named because the talks are private.

Grubhub’s board is expected to vote on the deal imminently, said the people. Just Eat’s offer is at a small premium to where Grubhub is currently trading, one of the people said. Grubhub was trading at just under $58 per share at 11:45 a.m. New York time, giving it an equity value of around $5.3 billion.

In a filing following the report, Takeaway.com confirmed it is in “advanced discussions” with Grubhub about an all-share agreement.

A deal with a European company is likely to garner far less antitrust scrutiny than a transaction with Uber, which would have combined two of the three largest U.S. food delivery services.

Just Eat shares fell more than 13% on the news Wednesday. Shares of Uber were down 4.4%.

Representatives from Uber and Grubhub were not immediately available for comment.

Uber and Grubhub had agreed to a stock ratio of 1.925 Uber shares per share of Grubhub weeks ago, CNBC’s David Faber reported, but had not yet agreed on how to deal with the regulatory challenges and ways Uber would support Grubhub through the likely scrutiny.

The abandonment of the deal would likely be welcome news for several politicians and restaurant owners who were wary of further consolidation in the online delivery market. Restaurant owners have complained for years of hefty fees from services like Grubhub but say their prevalence in the market makes the service difficult to abandon. As restaurants have been forced to move to a delivery and pick-up only model during the pandemic, city councils in several cities across the U.S. have placed delivery caps on platforms like Grubhub. 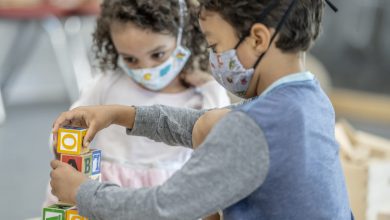 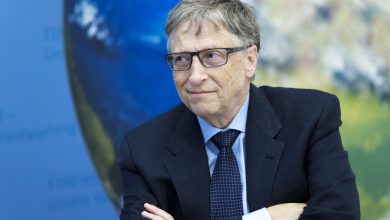 What Bill Gates is ‘most worried about heading into 2022’ 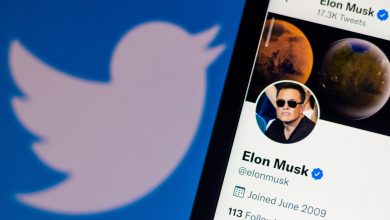 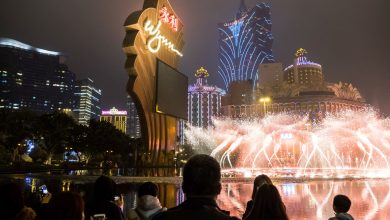