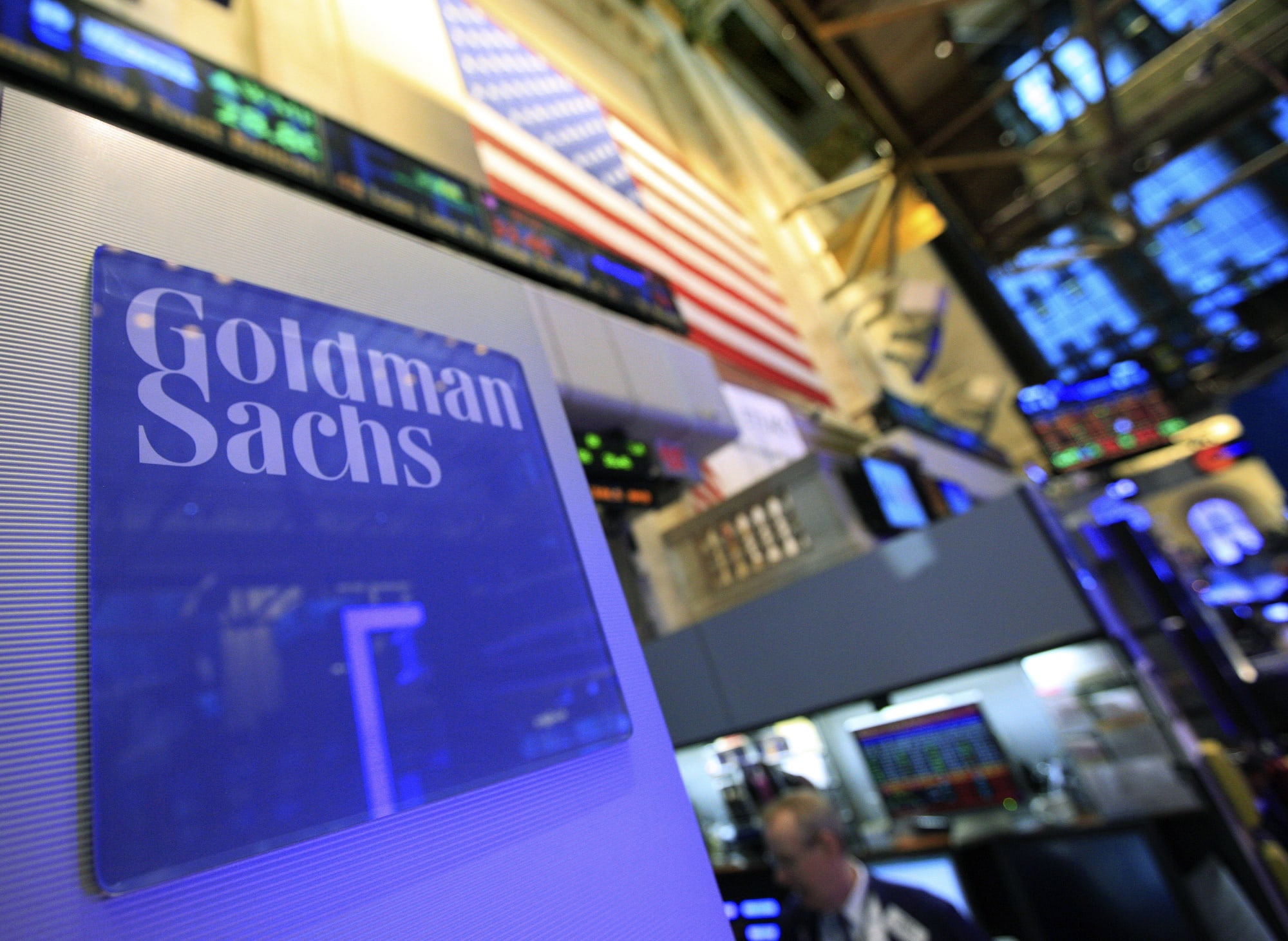 A Goldman Sachs sign is seen on at the company’s post on the floor of the New York Stock Exchange.

Goldman Sachs‘ top stock strategist believes the technology sector will continue to outperform in the near term, describing it as the “unrivaled market leader” year-to-date.

In contrast, Goldman’s head of U.S. equity strategy identified energy as the “biggest laggard” so far this year, adding the investment bank would continue to avoid the sector over the coming weeks.

David Kostin said in a research note dated Friday that analysts at Goldman had been reflecting on a “remarkable” rally during the last three months.

“Many of our client discussions have centered on the apparent disconnect between financial assets and the economy,” Kostin said. “Most institutional investors have been stunned by the juxtaposition of the sharpest GDP contraction on record with a 36% market rally, as have we.”

“But, the combination of incremental data improvement and extraordinary policy support has been sufficient to assure the forward-looking market that the earnings damage resulting from the virus will ultimately be short-lived,” he added.

On Monday, U.S. stocks fell in early trade on fears of a possible second wave of Covid-19 infections.

Futures on the Dow Jones Industrial Average lost 592 points, implying a drop of about 664 points at the open. S&P 500 futures and Nasdaq futures were both slightly lower.

Last week, the major averages registered their worst week since March 20, with the Dow and S&P down 5.5% and 4.7%, respectively. The Nasdaq shed 2.3% over the same period.

Earlier this month, the National Bureau of Economic Research said the economic impact of the coronavirus crisis meant the world’s largest economy had officially entered a recession.

The pandemic has led to the worst economic downturn since the Great Depression in the U.S., with millions of Americans losing their jobs since shutdown orders were put in place in March.

Goldman’s Kostin said investors have focused on a different type of disconnect between Wall Street and Main Street in recent weeks: The relative performance of institutional and retail investors.

Some of the most popular retail trading stocks have yielded “incredible” returns since late March, according to the bank’s analysis, outperforming the S&P’s 36% rally and even some of Goldman’s hedge fund favorites.

Even after a recent surge toward stocks tied to an economic recovery, Kostin said energy would remain one to avoid despite posting the strongest returns since the market low in late March.

That’s because commodity strategists at Goldman believe the fundamental headwind for oil is unlikely to change any time soon, noting they expect a correction in crude prices potentially as deep as 20% in the near term.

In comparison, tech stocks are thought to continue to outperform, Kostin said. He noted the Information Technology sector had returned 7% year-to-date and even after last week’s decline, the Nasdaq 100 stood within 1% of its pre-crisis peak.

“As the market was falling, the sector was supported by its quality attributes, including strong balance sheets and high profit margins, as well as the resilience of its earnings,” analysts at Goldman said.

“Major risks to the sector include its popularity, which could cause underperformance in the event of a sharp investor derisking, as well as the possibilities of government regulation and tax reform,” they cautioned. 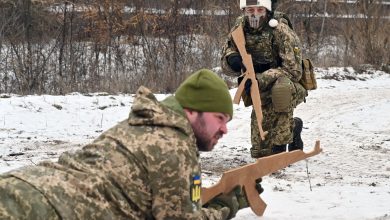 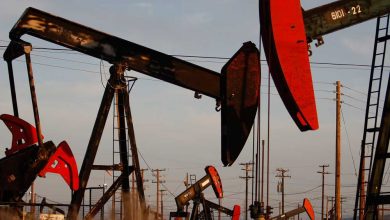 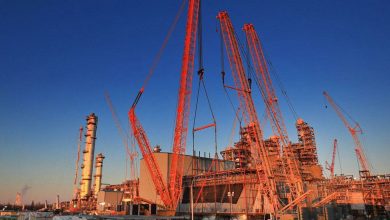 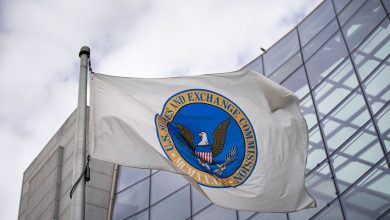