(Bloomberg) — Gold steadied as investors awaited testimony from U.S. Federal Reserve Chairman Jerome Powell on the central bank’s next steps to combat the hit from the coronavirus pandemic.

Powell, who delivers his semi-annual policy report Tuesday and Wednesday, is expected to echo the downbeat view he gave last week after policy makers signaled rates would probably stay near zero. Bullion earlier got a lift from concerns over new outbreaks in the U.S. and China, tensions in Asia and a weaker dollar.

Gold has traded in a narrow range in the past month, holding this year’s advance after the pandemic triggered an unprecedented wave of stimulus, bolstering the haven’s appeal. In the latest move, the Trump administration is preparing an almost $1 trillion infrastructure proposal as part of its push to spur the world’s largest economy, people familiar with the plan said.

“Every time the price falls, it seems that investors are seeing it as a buying opportunity more than time for further selling,” Carlo Alberto De Casa, chief analyst at ActivTrades, said in a note.

Investors will be watching Powell closely even though his comments are not expected to differ much from last week, said Rhona O’Connell, an analyst at INTL FCStone. The Fed said Monday it will begin buying individual corporate bonds and expanded a lending program. On Tuesday, the Bank of Japan increased the estimated size of its virus-response measures.

Traders are also keeping an eye on new virus cases amid concerns about a second wave. Beijing is ramping up mass testing to see whether a new outbreak in the city warrants a strict lockdown, while U.S. Vice President Mike Pence discussed rising cases in a call with state governors.

Tensions between China and India also remain on investors’ radar, as well as events elsewhere in Asia. North Korean state media said the country is reviewing a plan to send troops into the demilitarized zone separating it from South Korea. 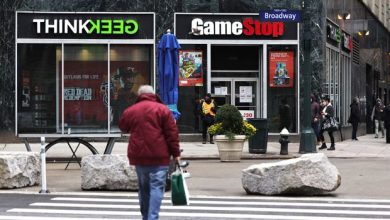 GameStop Stock Soared 53%. Here’s What Is Driving the Wild Ride. 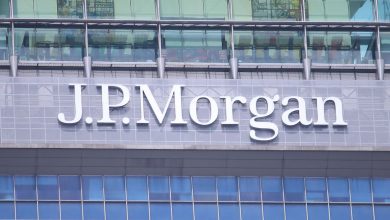 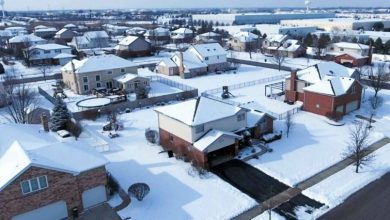 The credit score to get a mortgage has soared — what can a borrower do? 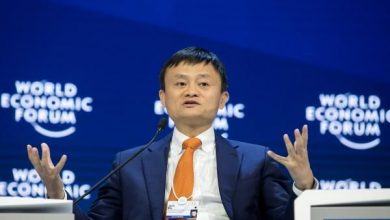