Gold prices rebounded for a second consecutive trading session on Tuesday. Prices rebounded back to resistance near the 10-day moving average at 1,713. Target support is seen near the 50-day moving average at $1,700. Short term momentum has flipped flop and turned positive as the fast stochastic generated a crossover buy. The current reading on the fast stochastic is 35, just above the oversold trigger level of 20. Medium-term momentum remains negative as the MACD (moving average convergence divergence) histogram prints in the red with a downward sloping trajectory which points to lower prices.

The Labor Department reported that the number of Americans unemployed for more than 27 weeks economists’ general benchmark for long-term joblessness has held steady since the start of the year, at about 1.2 million people. Shorter-term unemployment, on the other hand, has skyrocketed, rising to 13.3% for May after rising above 14% in April. 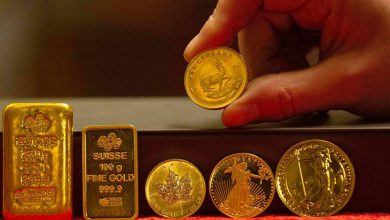 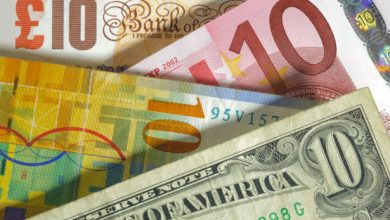 A Busier Economic Calendar Puts the Pound, the EUR, and the Greenback in Focus 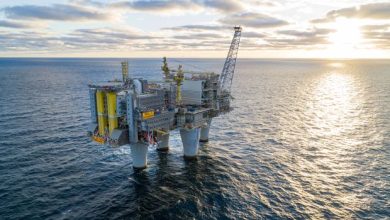 These 3 Oil Companies Are Gaining From Rising Prices. They Also Have Attractive Dividends.