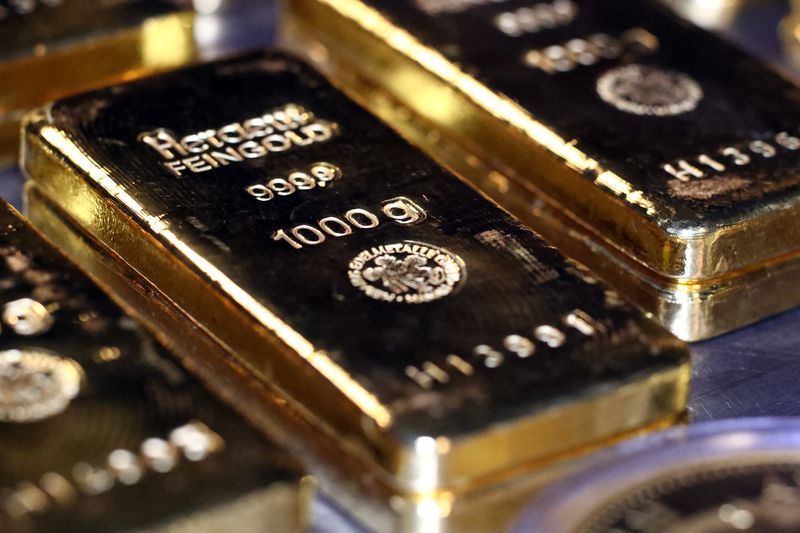 (Reuters) – Gold jumped to its highest in more than a month on Monday as investors sought the safe-haven metal after surging coronavirus cases intensified concerns over a delay in global economic recovery.

“General risk aversion is helping the market, we are seeing pressure on growth exposed currencies and on share markets. Overall, there are concerns about increasing infection rates,” said Michael McCarthy, chief strategist at CMC Markets.

“The market is concerned about the outlook for growth and that of course is supportive for gold.”

The World Health Organization reported a record increase in global coronavirus cases on Sunday, with the total rising by 183,020 in a 24-hour period.

Rising infections in the United States and elsewhere dented hopes for a quick economic recovery and weighed on investors’ appetite for riskier assets.

Meanwhile, two U.S. Federal Reserve officials sounded increasing pessimism on the swiftness of any economic recovery from the virus and warned the unemployment rate could rise again if the disease is not brought under control.

Geopolitical tensions also supported the safe-haven asset amid developments in Hong Kong, as details of a new national security law for the territory showed Beijing will have overarching powers over its enforcement.

Gold is often used as a safe store of value during times of political and financial uncertainty.

Indicative of sentiment, SPDR Gold Trust holdings rose 2% to 1,159.31 tonnes on Friday, while speculators increased their bullish positions in COMEX gold and silver contracts in the week to June 16. 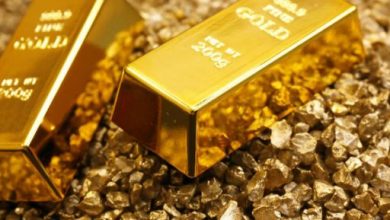 Should Dynacor Gold Mines (TSE:DNG) Be Disappointed With Their 37% Profit? 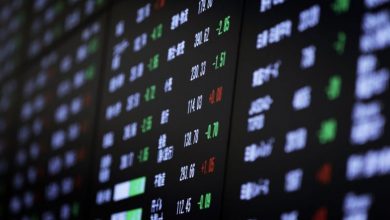 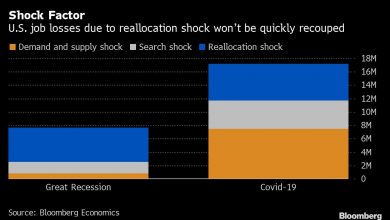 Millions of Job Losses Are at Risk of Becoming Permanent 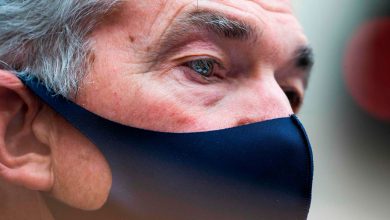