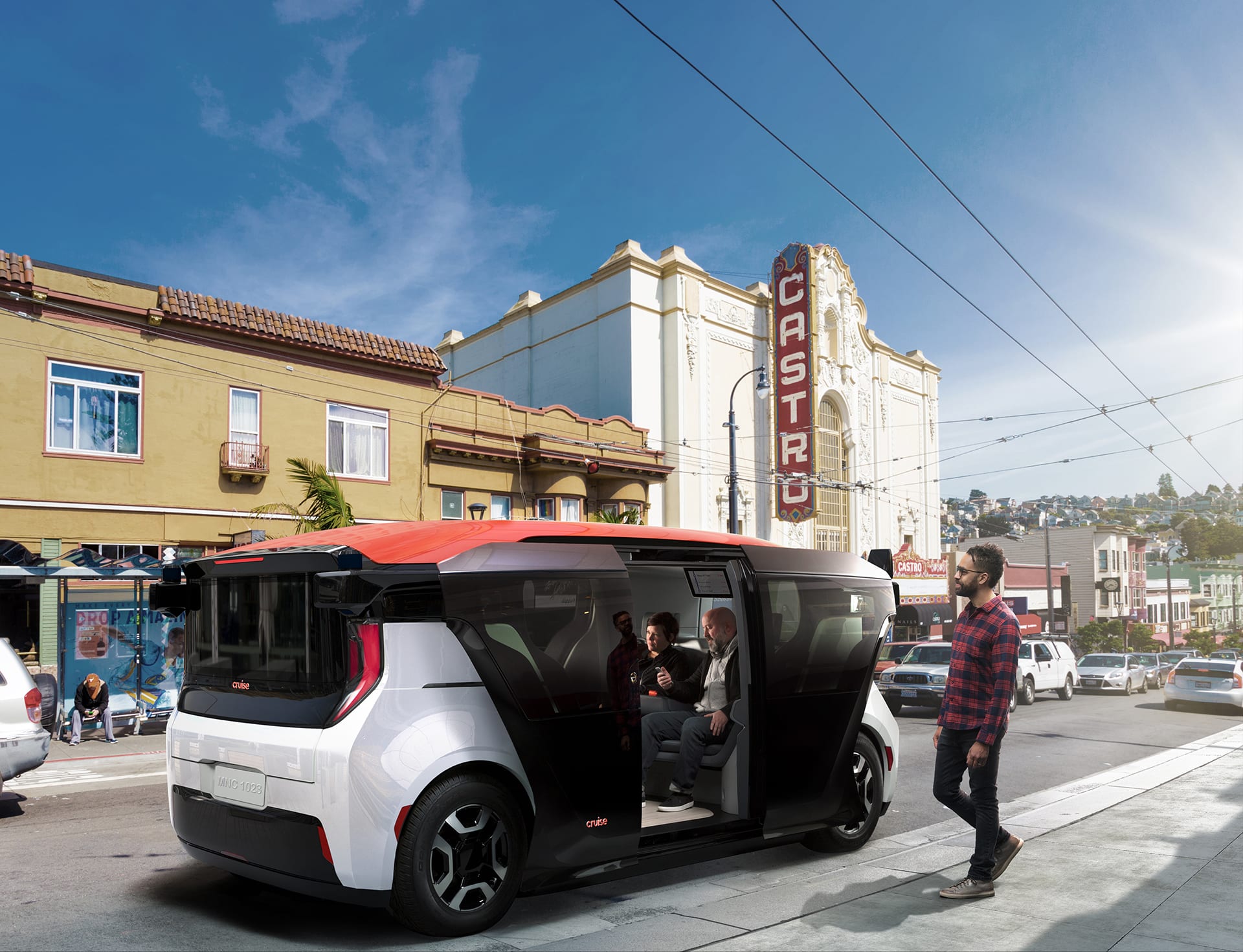 Louise Zhang started June 1 with the San Francisco-based company in the newly created role of vice president of product safety, Cruise said Wednesday. She is reporting to Cruise Chief Technology Officer Kyle Vogt, a co-founder of the company, who had been overseeing safety.

Zhang most recently served as senior director of vehicle safety, homologation and computer-aided engineering for Lucid beginning in 2015. Prior to then, she worked at Tesla as a senior manager of vehicle safety systems and other positions for more than five years.

“It takes many great minds working together in a productive way to solve such a difficult problem as self-driving vehicles,” Zhang said in a Medium blog post Wednesday announcing her hiring. “Cruise has the right talent and company culture to achieve this ambitious goal.”

Zhang joining Cruise comes weeks after the company confirmed plans to cut about 8% of its workforce, primarily outside of its engineering operations.

Cruise last month also confirmed the addition of prominent inventor and tech executive Regina E. Dugan to its board of directors. She has served as the head of Google’s Advanced Technology and Products Group and lead Facebook’s hardware group, known as Building 8, including a project for controlling computers via mind control. 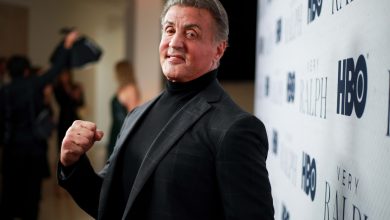 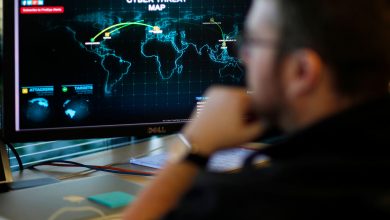 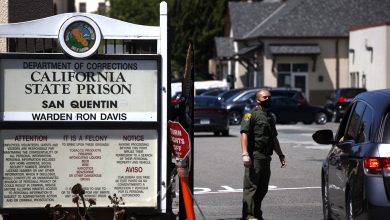 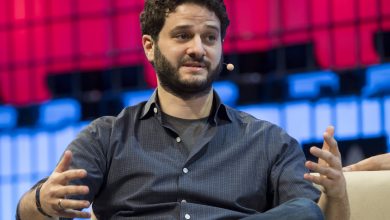