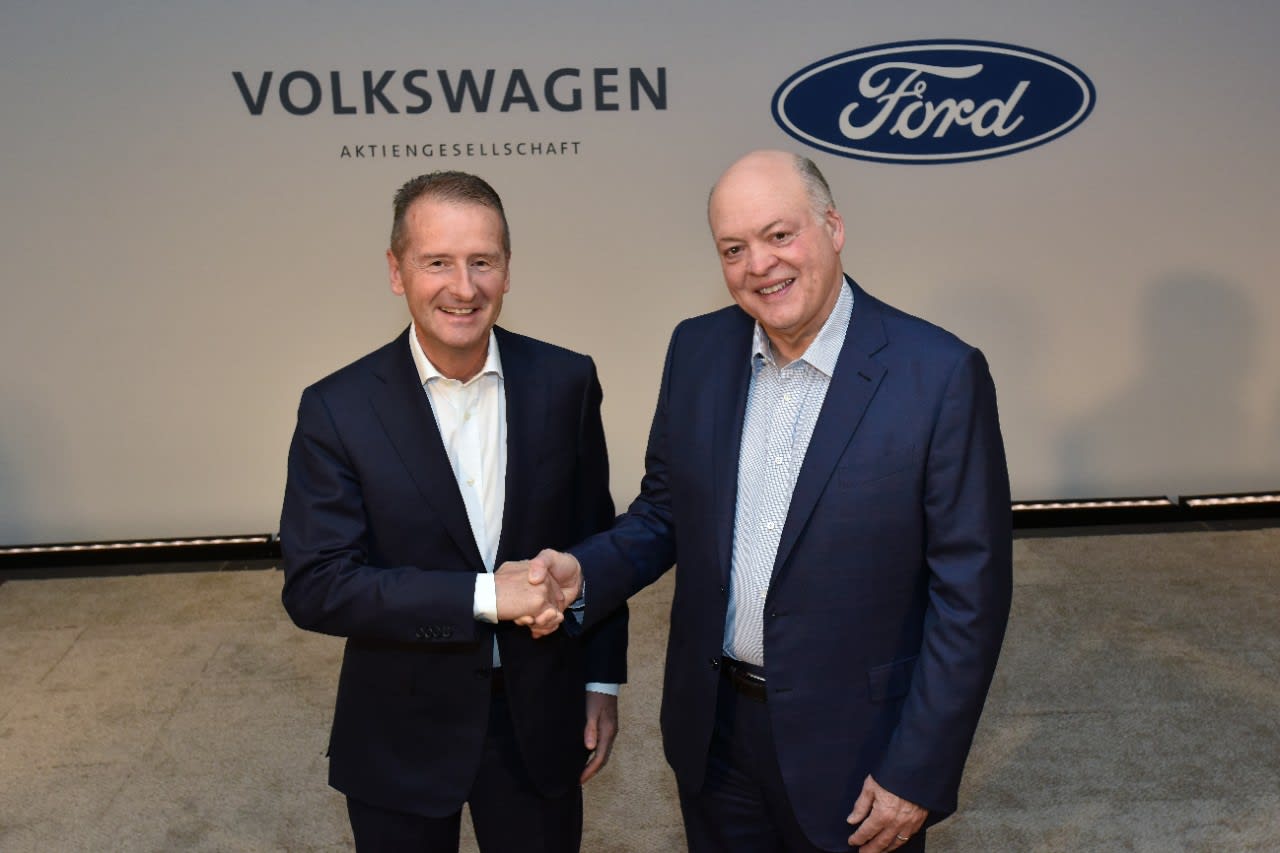 Volkswagen CEO Dr. Herbert Diess and Ford President and CEO Jim Hackett on July 12, 2019 announce a strategic expansion of the global alliance between their organizations to include electric and autonomous vehicles.

Ford Motor and Volkswagen plan to share production of 8 million commercial vehicles as part of an expanded alliance between the two automakers.

Products will include a city van created and built by Volkswagen; a 1-ton cargo van engineered by Ford; and a Volkswagen medium-sized pickup that will use the platform of the Ford Ranger.

“In light of the Covid 19 pandemic and its impacts on the global economy, more than ever it is vital to set up resilient alliances between strong companies,” Volkswagen CEO Herbert Diess said in a release. “This collaboration will efficiently drive down development costs, allowing broader global distribution of electric and commercial vehicles, and enhance the positions of both companies.”

Commercial vehicles include those sold to companies, fleet operations and government.

The Ford-Volkswagen alliance is centered on business operations outside of North America. It does not include cross-ownership between the companies.

The deal, which is expected to drive billions in cost efficiencies between the two companies, was initially announced in January 2019. It was then expanded roughly a year ago to include aspects such as electric and autonomous vehicles, among other products.

Ford, as part of an $11 billion restructuring plan, is focusing on its commercial vehicle business to assist in driving profits to fund emerging technologies such as autonomous and electric vehicles.

The alliance also includes Ford using Volkswagen’s MEB architecture, which serves as a base for its ID.3 electric car, for about 600,000 electric vehicles for Europe over several years starting in 2023.

Volkswagen last week closed on a $2.6 billion investment in Argo AI, a Pittsburgh-based autonomous vehicle start-up that Ford acquired a majority stake of in 2017, as part of the alliance. 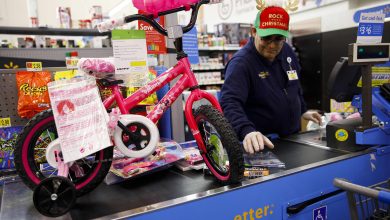 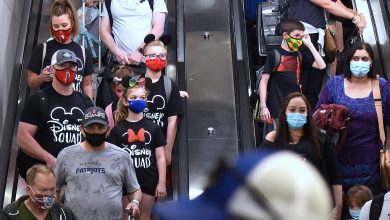 As Covid mutations spread, will herd immunity ever be possible? 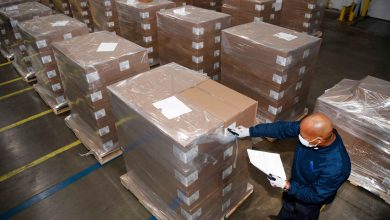 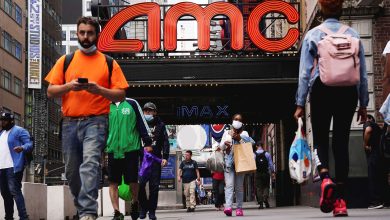