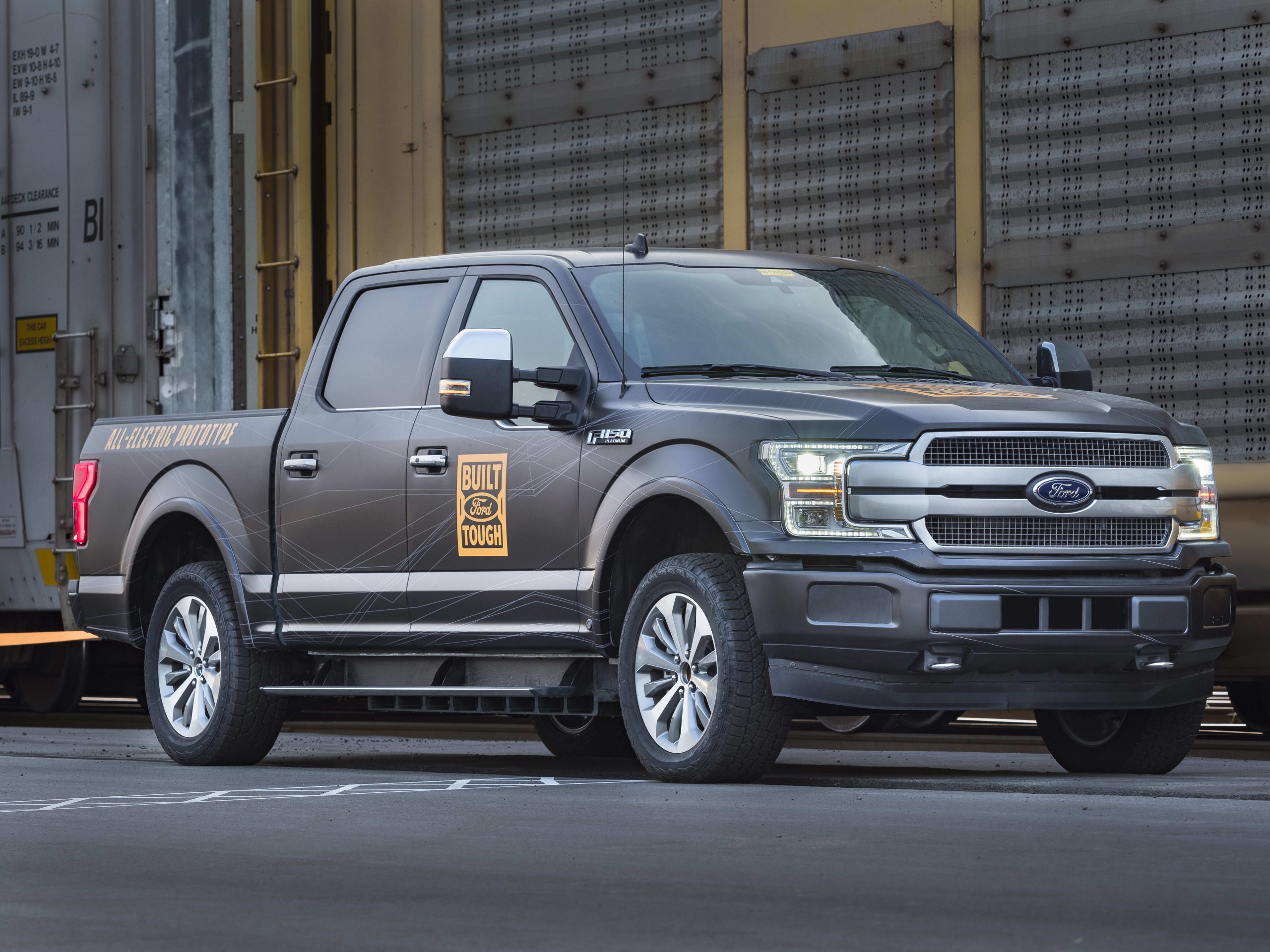 The two-year time frame is the most detailed the company has given regarding the vehicles, which will be part of what are expected to be crowded segments. General Motors, Tesla and start-ups such as Rivian and Nikola are expected to have electric vehicles in one or both segments by then.

“We are No. 1 in the pickup and the van market in Western Europe and the U.S., and this is our chance,” Farley said Wednesday during CNBC’s “Squawk on the Street.” “We are electrifying and we’re a brand people trust.”

The new all-electric vehicles for Ford are expected to follow important vehicle launches such as a redesigned F-150 and new vehicles such as the Bronco SUV, Bronco Sport and Mustang Mach-E crossover.

“The launches are really critical for our North America profitability and our customers,” Farley said. “The F-150, that is our key launch this year.”

The redesigned F-150 is scheduled to be unveiled July 25, followed by production starting later this year. Farley earlier Wednesday during a Deutsche Bank auto conference said Ford focused on technology advancements for the redesigned pickup, including a new electrical architecture, or brains, of the vehicle.

“We’re really excited about the new truck,” he said during the conference. “It’s really about technology and productivity.”

Ford’s crosstown rival, GM, previously announced plans to resurrect Hummer as an all-electric pickup in the fall of next year. Reuters last week reported the Detroit automaker also plans to start production of an all-electric van in late 2021.

Rivian plans to begin production of its first all-electric vehicles, including a pickup, next year. Tesla’s unconventional all-electric Cybertruck is expected to enter production in late 2021, according to the company’s website. Trevor Milton, CEO of Nikola, which became publicly traded on June 4, earlier this week announced plans to begin taking reservations of its all-electric Badger pickup on June 29. 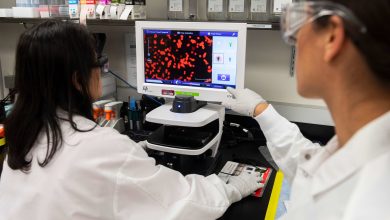 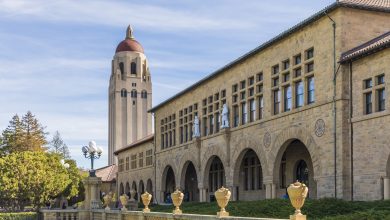 These are the country’s ‘dream’ colleges, but price remains the top concern 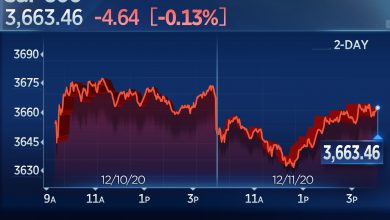 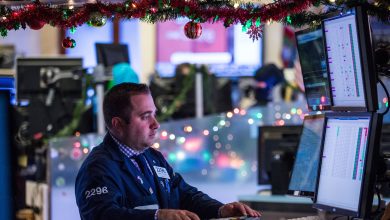