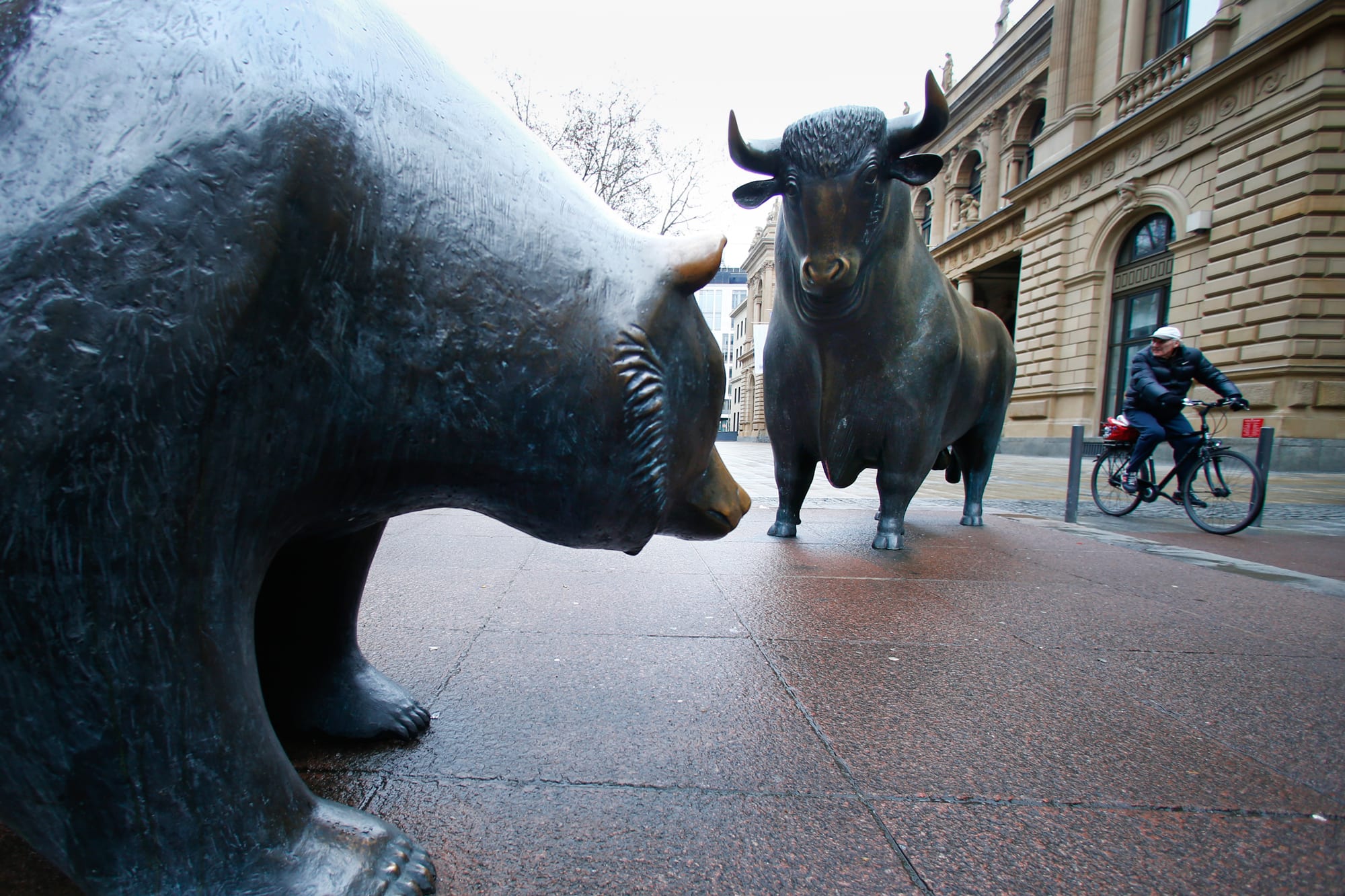 Market researcher James Bianco is officially out of the bear camp.

He credits the Federal Reserve’s unprecedented actions to support the market as the reason to get back into stocks.

“This is a market that’s destined to go higher,” the Bianco Research president told CNBC’s “Trading Nation” on Tuesday.” “It’s not out of the realm of possibility we could have new highs before the end of the year.”

It’s a big shift for Bianco, who went entirely to cash in early March as coronavirus fears were spreading and kept it there. His bearish stance continued through the historic market rebound from the March 23 low.

He contends the Fed has effectively created a market environment where individual investors and day traders think they can’t lose despite the historic economic downturn and looming coronavirus risks.

‘Foolish to stand in the way of it’

“The Fed is there. Jay Powell said on ’60 Minutes’ he’s got nearly unlimited money to make sure they go higher,” said Bianco. “It has pushed a flood of money into the market, and I think it’s foolish to stand in the way of it.”

But according to Bianco, fundamental problems remain.

“Make no mistake: This is an overvalued market, and as long as money keeps going into it, it’s going to stay overvalued,” he noted. “Tens of millions of people have been plowing into this market in a way that just didn’t exist even three to six months ago.”

Yet, it’s not keeping Bianco on the sidelines. He started buying stocks early this month. His strategy is to capitalize on economically sensitive groups that should do well as the economy returns from the brink. 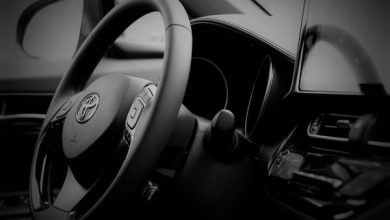 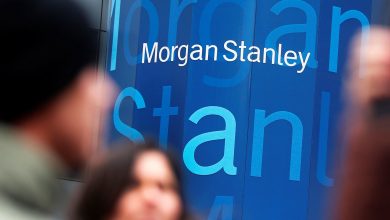 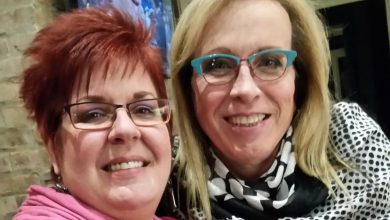 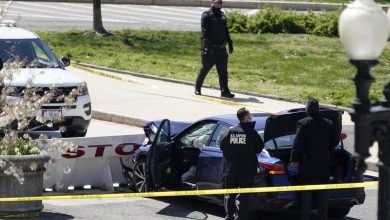