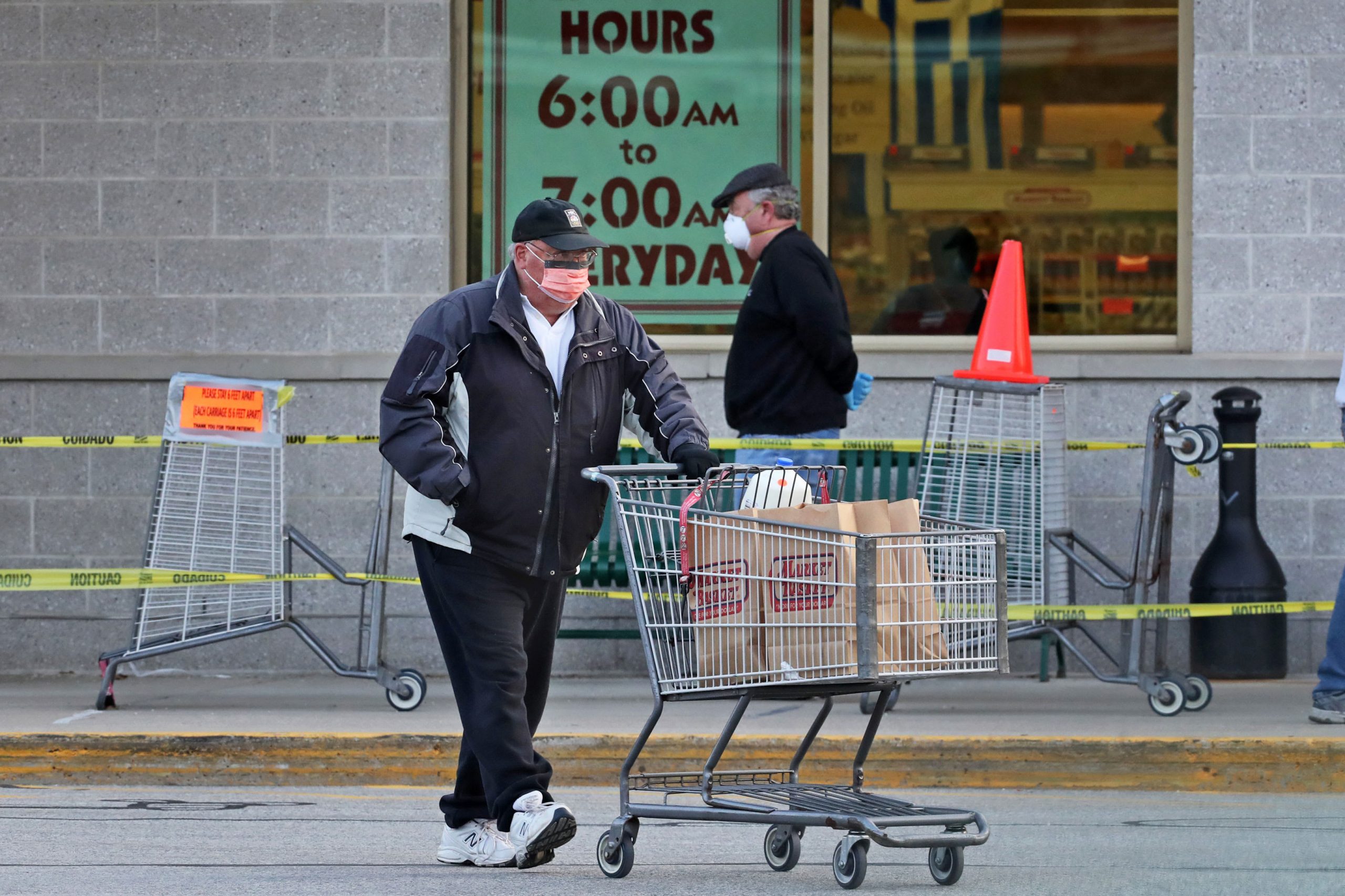 The Federal Reserve said Wednesday it will hold its benchmark interest rate near zero through 2022 to help the economy recover from the coronavirus crisis.

“The Fed has cut interest rates as low as they are going to go without going into negative rates,” said Greg McBride, chief financial analyst at Bankrate.com. The economic shock from Covid-19 may call for drastic measures, but negative interest rates are not one of them — at least not yet.

In addition to slashing interest rates to near zero,  the central bank also said it will continue to increase its bond holdings to preserve the flow of credit.

With millions of people out of work and a growing number of Americans feeling severely cash-strapped, historically low borrowing rates means that loans are cheaper — if you can get them.

Although the federal funds rate, which is what banks charge one another for short-term borrowing, is not the rate that consumers pay, the Fed’s moves still affect the borrowing and saving rates they see every day.

For example, credit card rates are down to a four-year low of 16.01% from a high of 17.85% when the Fed started cutting rates last July, according to Bankrate.

More from Personal Finance:
The U.S. is in a recession but the stock market marches higher
Here’s what negative interest rates would mean for you
Americans are saving more and spending less

Further, as conditions worsen, credit card issuers have begun closing accounts and lowering credit limits, particularly on those accounts that are at a greater risk of becoming delinquent.

“Banks are being tight with all lending right now as they get their feet under them in the wake of the recession,” Schulz said.

At the same time, mortgage rates are substantially lower, also to the benefit of only some.

The average 30-year fixed rate is now at a record low of 3.47%, according to Bankrate. However, some lenders have stopped offering certain refinancing options and jumbo mortgage programs, due to the new risk in the market from the mortgage bailout program, part of the CARES Act.

“Credit is tightening, so while rates are at record lows, fewer borrowers are able to take advantage of that,” McBride said.

Although the Fed has no direct influence on deposit rates, those tend to be correlated to changes in the target federal funds rate.

Now, according to the Federal Deposit Insurance Corp., the average savings account rate is a mere 0.06%, or even less, at some of the largest retail banks.

Online-only banks such as Marcus by Goldman Sachs and CIT Bank still offer slightly higher returns, thanks in part to lower overhead expenses than traditional banks. However, those rates are falling, as well.

“Online savings account rates have fallen to near 1% after less than three months of the Fed’s new zero rate policy,” according to Ken Tumin, founder of DepositAccounts.com. 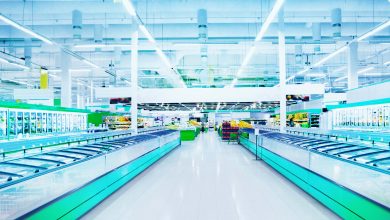 ‘Companies need to step up’: The ever-increasing demand for disinfection during the pandemic 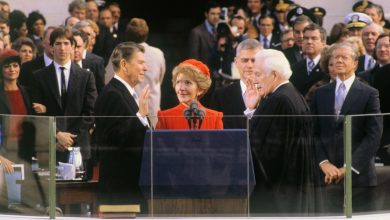 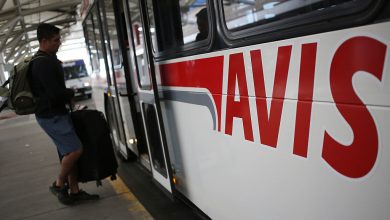 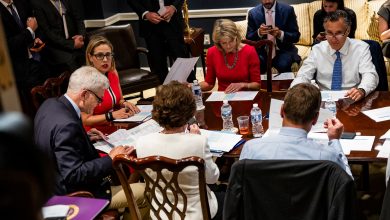