(Bloomberg) — The growing movement to boycott Facebook Inc. by high-profile advertisers continued on Monday, though it doesn’t represent a major long-term risk to the social-media company’s stock, analysts said.

A number of companies, including blue-chip firms Starbucks, Unilever and Coca-Cola, have said they would cut or cease spending on Facebook, while General Motors is reviewing how its brands are marketed on the social-media platform. The moves are aimed at pushing Facebook, which also owns Instagram and WhatsApp, to limit hate speech or posts with disinformation.

Despite the lost revenue, “we do not expect significant risk to numbers” wrote Doug Anmuth, an analyst at JPMorgan. Referring to direct-response ad campaigns, he wrote that he expects marketers, “especially those DR-driven, will take advantage of potentially lower-priced inventory.”

The firm reiterated its overweight rating and $245 price target on the stock. Facebook “has endured advertiser crises before,” and even after controversies like the one surrounding Cambridge Analytica, “marketers returned to the platform.”

Building on Friday’s 8.3% slump, the stock fell as much as 4.2% on Monday, though it later pared its decline to 0.8%. Facebook remains up more than 40% from a March low, but has declined about 12% from a record close hit last week. The selloff has erased more than $80 billion from Facebook’s market capitalization.

The lost market value likely exceeds the financial impact of the boycotts by a substantial degree. Earlier on Monday, Bloomberg Intelligence estimated the boycotts “could cost Facebook over $250 million” in sales. To compare, Wall Street expects Facebook will report full-year revenue of $77.1 billion, and second-quarter sales of $17.1 billion, a projection that has risen by 0.2% over the past week. The consensus for third-quarter revenue has also risen a similar amount in the last week.

JPMorgan was not the only firm to downplay the risk of the boycott on the stock. MKM Partners noted that Facebook has millions of paying advertisers across the globe, and that it is not dependent on any single one for a significant amount of revenue. The firm recommended buying the stock “amid current incremental weakness,” as did Raymond James, which wrote that boycotts “are not new,” and that the financial impact “will be minimal.”

Raymond James analyst Aaron Kessler expects the duration of paused spending will “be short-lived,” and he expressed optimism that recently announced changes by Facebook on issues related to hate speech “will help alleviate advertiser concerns.”

JPMorgan wrote that such platforms “will see collateral damage” from the boycotts, and singled out Twitter as being the “most at risk given its high degree of brand spend and function as an open town hall with more politicized nature.” Snap will be more insulated as its platform “cleanly separates personal chat from professional content and news, the latter of which is curated,” it wrote.

MKM’s Rohit Kulkarni speculated the Snapchat parent “could benefit from near-term uncertainty with advertiser policies related to YouTube and Instagram.” Sentiment surrounding Snap has been improving of late, with analysts pointing to the monetization potential of recently announced products and features. 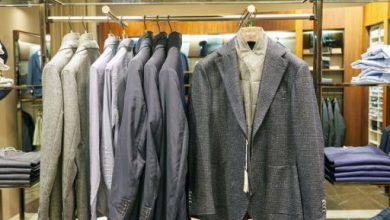 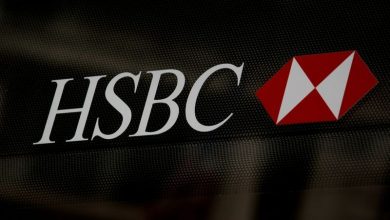 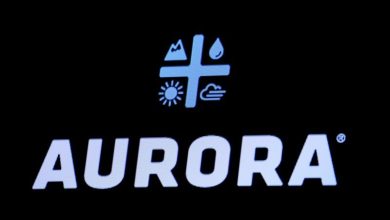