Starbucks and Diageo followed Unilever, Coca-Cola Co.and several other companies in saying they will cut ad spending, part of an exodus aimed at pushing Facebook and its peers to limit hate speech and posts that divide and misinform. On Monday, the pullback continued. Britvic Plc, which supplies a wide range of soft drinks, said it will pause advertising on Facebook and Instagram for July. GM said it’s “reviewing and reinforcing” its marketing guidelines, and Patreon Inc. said it’s removing all ads on Facebook and Instagram.

Shares were down less than 1% Monday morning in New York, adding to an 8.3% drop on Friday. Unilever, one of the world’s largest advertisers, said it would cease spending on Facebook properties this year, eliminating $56 billion in market value and shaving the net worth of Chief Executive Officer Mark Zuckerberg by more than $7 billion. Shares closed at $216.08 Friday after reaching a record $242.24 the preceding Tuesday. 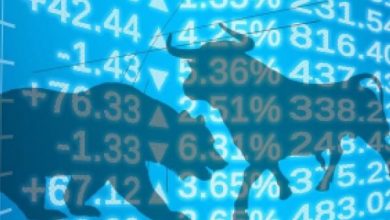 Benzinga's Bulls And Bears Of The Week: FAANGS, Ford, Visa And More 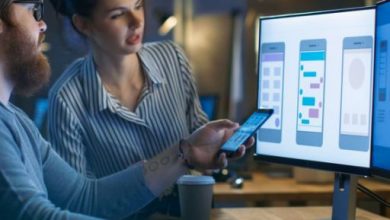 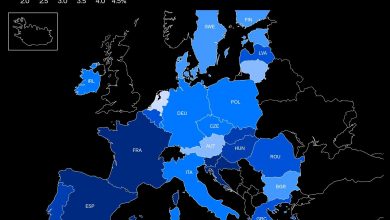 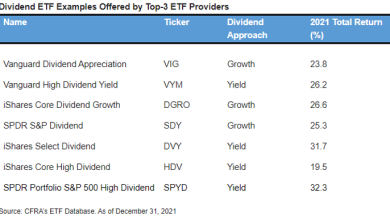 Unprofitable tech trades are off to an ugly 2022. Here are the ETFs to consider as Cathie Wood’s Ark sinks.