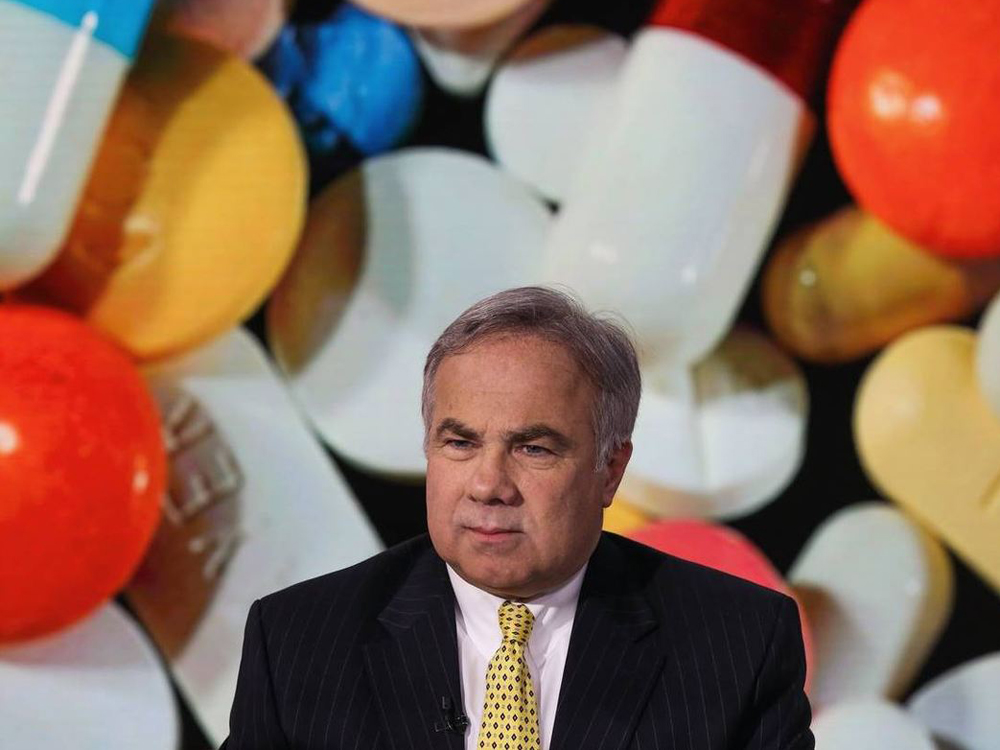 A pharmaceutical company seems like a good place to go for some insight into the COVID-19 crisis, so I got in touch with Bausch Health Cos. Inc., Canada’s most important drugmaker.

It turns out the white coats are as confused as the rest of us. Joseph Papa, chief executive of Laval, Que.-based Bausch, spoke with me for about half an hour last week and I couldn’t tell if he sees opportunity in the chaos, or if he’s seriously worried.

“The world will change,” he said. “One hundred per cent, I think it’s going to change.”

Look closely and you’ll see that those who are surest about where we’re headed tend to have the least to lose.

Anyone with a fiduciary responsibility has a backup plan. Papa is marching into the second half of the year with four different budgets: his original 2020 road map and separate scenarios that assume the rebound comes at the end of the second quarter, the end of the third quarter, and not until 2021.

“We see a return to business starting in the third quarter, the July time frame,” he said on June 4. “As to how far, how fast? It depends.”

Call that wishy-washy if you want, but that’s how forecasting is done in the real economy. Only professional forecasters — and, yes, the financial press — are obsessed with assigning numbers and shapes to the recession and recovery. There are too many variables. All you can do is hope for the best while preparing for the worst.

“We have an aesthetic business,” Papa said from Bridgewater, N.J., the base of Bausch’s day-to-day operations. “We’re seeing a dramatic falloff. Dental, we’re seeing a dramatic falloff. But we do expect to see them come back. It’s somewhat of a situational question that not everybody’s going to come back at the same time, but we’re tracking each of those individually to think about where we’re going.”

COVID-19 has killed some 410,000 people, sickened more than seven million others and pushed tens of millions into unemployment.

Amidst all that grief, investors have anointed two undisputed champions: Big Tech and Big Pharma. The digital outfits that make social distancing tolerable and working from home possible, and the companies that might discover the medicines to keep more of us alive are the reason stock markets have recovered almost all their losses from February and March.

Some of Canada’s flag carriers in information-technology are having a good crisis. Shares of Shopify Inc. have surged about 85 per cent this year, and the Ottawa-based e-commerce company now jockeys with Royal Bank of Canada for bragging rights as the biggest company on the S&P/TSX composite index.

Bausch, formerly Valeant Pharmaceuticals International Inc., the disgraced firm that was once the country’s most valuable publicly traded company, has so far missed the wave that has carried other health-care companies higher over the past couple of months — its shares are down about 40 per cent from the start of the year. Otherwise, Papa has been holding his own against his peers by boosting revenue, narrowing losses and paying off the mountain of debt he inherited when he took over in 2016.

The company has baggage, but anyone who still wishes it ill because of previous managers’ sins should probably get over it. Health care is a growth industry, and one that generates an outsized share of valuable intellectual property. The world’s strongest economies all are players in the pharmaceutical game.

Canada’s entry is Bausch, a global player with enough size to support a local ecosystem of researchers and smaller firms. The company relocated production of one its most profitable drugs to its factory in Steinbach, Man., and the Canadian market is generally among the first to receive new medications. On June 12, Bausch announced that Health Canada had approved Duobrii, a prescription lotion that treats an inflammatory skin condition called plaque psoriasis.

“We’re doing a lot of things to try to expand our footprint in Canada and I expect that will continue,” Papa said.

Bausch is also part of the chase to discover ways to treat COVID-19, though not a vaccine, the holy grail because broad immunity is the clearest path back to normal. But Papa, once a pharmacist, has an opinion about how long it’s going to take to make that discovery. “You want to make sure it’s a very clean vaccine,” he said. “It’s going to be at least another year before we find out if we have one. I hope it’s faster, to be clear, but I think it’s going to take at least another year.”

While his counterparts at companies such as California’s Gilead Sciences Inc. seek a vaccine, Papa thinks one of Bausch’s existing drugs, Virazole, which hospitals use to treat respiratory infections in infants and children, might be able to help adults suffering from COVID-19.

Last month, Bausch received approval from Health Canada to start a trial, and Papa said he hoped to have results in six months. “As we looked through our portfolio, we said we know there are places where we can help,” he said. “Virazole is a very good anti-viral product. It has been used for respiratory problems, so we said maybe it’s a chance for us to see if we can help ease COVID-19.”

It’s counterintuitive, but the global push to find ways to treat COVID-19 actually complicates matters because local populations can only absorb so many clinical trials at once. Companies find a way, but the phenomenon is just another reason why even a pharmaceutical company is struggling to find its way through a global health crisis.

“We’re into a new COVID normal,” Papa said. “It’s going to take some time for all of us to adapt. What we’ve tried to do is be as flexible as possible, realizing that we are going to have to deal with this virus.” 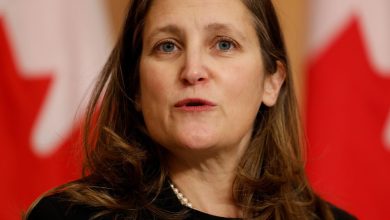 Ottawa knows it has an economic fight on its hands, but action will have to wait 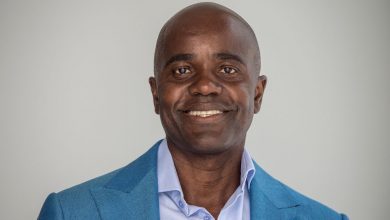 The BlackNorth Initiative has a business plan for change, and it’s already starting to pay dividends 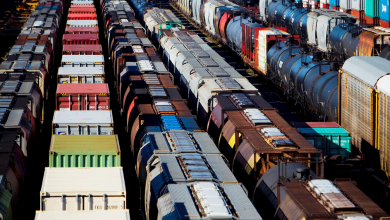 CP Rail’s purchase of U.S. rival is a bet on production moving out of China in COVID-19 aftermath 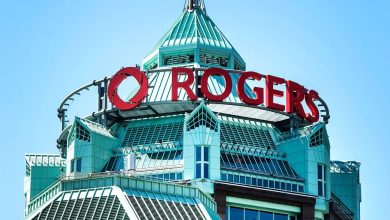 What the Rogers boardroom drama means for investors