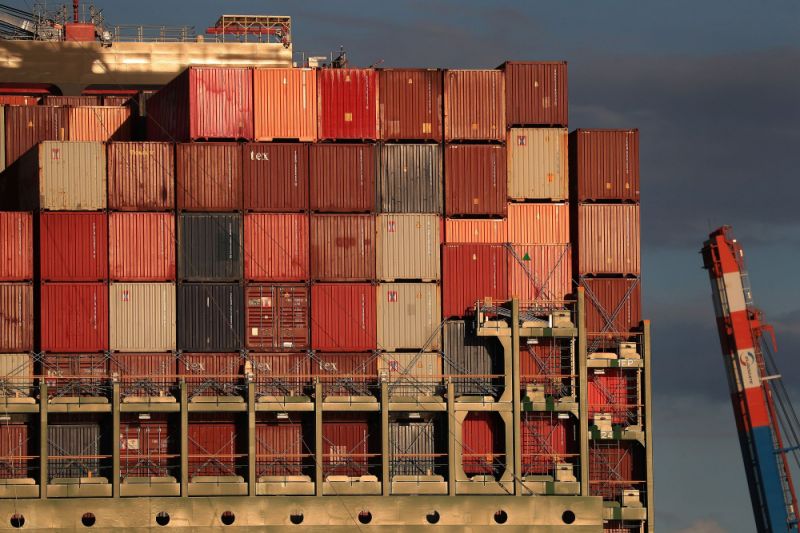 (Bloomberg) — The European Union fired a warning shot at China over its global trade ambitions with an unprecedented tariff decision to counter Chinese subsidies to exporters.

For the first time, the EU on Monday took aim at alleged market-distorting aid granted by a country to exporters located in another state. To date, such European duties have focused only on subsidies provided by the country where the exporters are based.

“It’s a landmark case that could lead to many more similar ones,” said Agatha Kratz, an associate director at Rhodium Group who leads research on EU-China relations and Chinese commercial diplomacy. “Chinese state support is in fact found widely beyond China’s borders, with distortive effects on EU and other foreign stakeholders.”

The dispute involves EU imports from Egypt of glass fiber fabrics, an industrial good used in everything from wind turbines to sports equipment. The two Egyptian exporters of such fabrics are subsidiaries of China Jushi Co. and Zhejiang Hengshi Fiberglass Fabrics Co.

Jushi Egypt for Fiberglass Industry SAE and Hengshi Egypt Fiberglass Fabrics SAE are based in the China-Egypt Suez Economic and Trade Cooperation Zone, which is part of China’s controversial “Belt and Road” global infrastructure-development plan.

The EU said that Jushi Egypt and Hengshi Egypt received financial benefits from the Chinese and Egyptian governments and that the aid, along with subsidies for glass fiber fabrics shipped directly from China, unfairly undercut the bloc’s own producers such as Finland-based Ahlstrom-Munksjo Oyj in the European market.

Europe is stepping up efforts to guard against expansionist Chinese commercial policies, part of a balancing act that echoes U.S. concerns about China’s economic rise while staying within the framework of the World Trade Organization. By contrast, Washington has taken unilateral action against Beijing in ways that sidestep the WTO and that have prompted European criticism.

Tech-Fab Europe, an association of European producers of glass fiber fabrics, hailed the bloc’s new tariffs against competitors based in China and Egypt by saying the levies mark a “new era in EU trade defense to counter foreign subsidies.”

The EU is threatening in two other trade investigations to target alleged Chinese aid to exporters based outside China. One inquiry by the commission focuses on EU imports of glass fiber reinforcements from Egypt; the other probe covers shipments of stainless steel from Indonesia to the bloc.

In its decision to impose an anti-subsidy duty on Egyptian glass fiber fabrics, the commission devoted a sizable section to constructing an argument that WTO law gives the EU scope to take account of Chinese aid to Jushi Egypt and Hengshi Egypt when calculating the level of the levy on both companies. The rate is 10.9%.

The commission presented this legal analysis in the context of the political significance of China’s Belt and Road Initiative in general and of the Suez Economic and Trade Cooperation Zone, or SETC-Zone, in particular.

“The governments of Egypt and China have pooled their resources to provide the companies manufacturing in the SETC-Zone with favorable conditions that confer benefits to them,” the commission said. “This pooling of resources via such close cooperation serves a common purpose and benefits a common beneficiary (Jushi Egypt and Hengshi Egypt).”

As part of the same decision on Monday, the EU imposed a separate set of anti-subsidy levies ranging from 17% to 30.7% on glass fiber fabrics originating in China. The five-year rates on the imports from China depend on the Chinese company.

Because of these new anti-subsidy duties, the EU separately lowered the levels of five-year tariffs imposed in April to counter alleged below-cost — or “dumped” — imports of glass fiber fabrics from China. The rates of these anti-dumping levies have been 37.6% or 99.7%, depending on the exporter. The new levels range from 34% to 69%.

A separate EU anti-dumping duty on glass fiber fabrics from Egypt — also imposed in April — is unchanged at 20%. 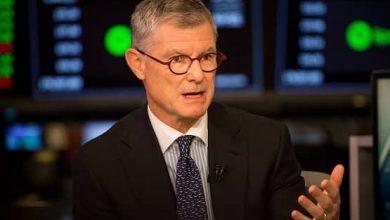 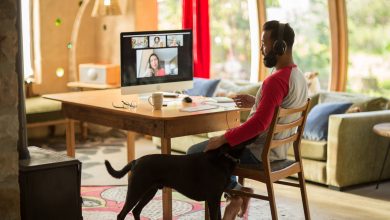 Still working remotely? Your 2021 taxes may be more complicated than your 2020 return