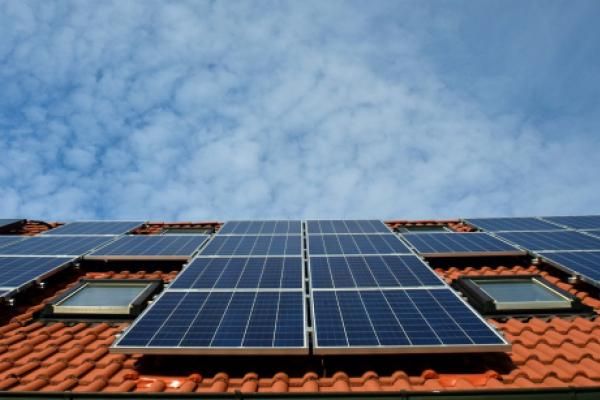 “Based on our research, we estimate that at least $205.3m of its reported US revenue in FY 2019 was fabricated. Based on statements provided by former employees and other solar industry participants, it appears that the Company inflated its international revenue significantly as well,” Prescience Point alleges.

In addition, the firm claims a significant portion of Enphase’s gross margin expansion from the second quarter of 2017 to the first quarter of 2020 is fraudulent.

“However, given the overwhelming evidence of fraudulent behavior presented in this report, which is backed by numerous former employees, numerous solar industry participants, a forensic accountant, and reliable third-party data sources, we believe that this time will be different, and that this sham turnaround story will soon meet its inevitable, dire fate,” Prescient Point said on Wednesday.

In lieu of a price target, Prescience Point predicted the Enphase shares will eventually be delisted.

A representative from Enphase was not immediately available for comment.

[email protected] with your thoughts. 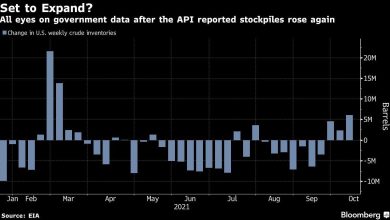 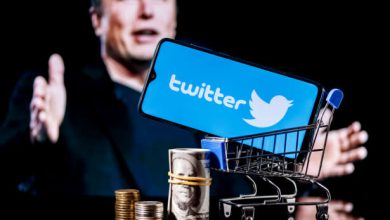 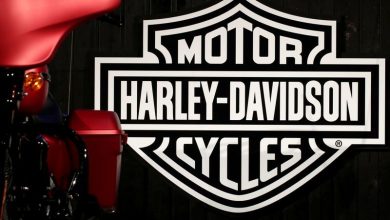