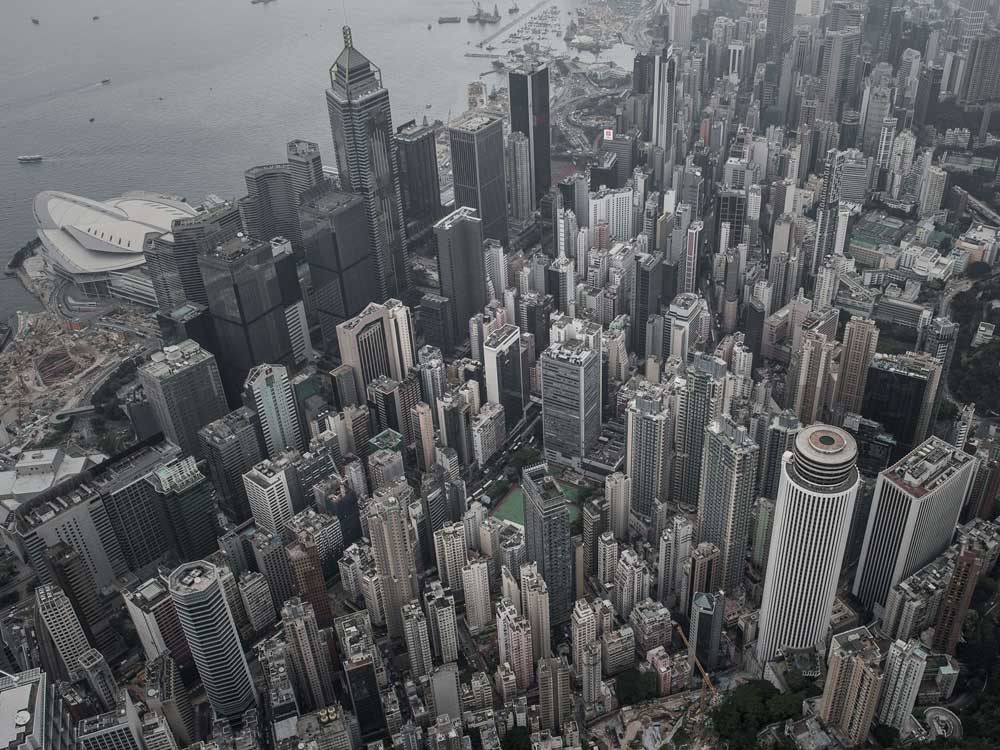 HONG KONG/BEIJING — China’s parliament passed national security legislation for Hong Kong on Tuesday, setting the stage for the most radical changes to the former British colony’s way of life since it returned to Chinese rule 23 years ago.

Details of the law – which comes in response to last year’s often-violent pro-democracy protests in the city and aims to tackle subversion, terrorism, separatism and collusion with foreign forces – are due out later on Tuesday.

Amid fears the legislation will crush the global financial hub’s freedoms, and reports that the heaviest penalty under it would be life imprisonment, pro-democracy activist Joshua Wong’s Demosisto group said it would dissolve.

“It marks the end of Hong Kong that the world knew before,” Wong said on Twitter.

The legislation pushes Beijing further along a collision course with the United States, Britain and other Western governments, which have said it erodes the high degree of autonomy the city was granted at its July 1, 1997, handover.

China said it would retaliate.

She said the law, which is expected to come into force imminently, would not undermine the city’s autonomy or its independent judiciary.

Authorities in Beijing and Hong Kong have repeatedly said the legislation is aimed at a few “troublemakers” and will not affect rights and freedoms, nor investor interests.

The editor-in-chief of the Global Times, a tabloid published by the People’s Daily, the official newspaper of China’s ruling Communist Party, said on Twitter the heaviest penalty under the law was life imprisonment, without providing details.

Details of the law would be published later on Tuesday, said Henry Tang, a Hong Kong delegate to China’s top advisory body, after a meeting at Beijing’s main representative office.

The legislation may get an early test with activists and pro-democracy politicians saying they would defy a police ban, amid coronavirus restrictions, on a rally on the anniversary of the July 1 handover.

At last year’s demonstration, which came amid a series of pro-democracy protests, a crowd stormed and vandalized the city’s legislature.

“We will never accept the passing of the law, even though it is so overpowering,” said Democratic Party chairman Wu Chi-wai.

It is unclear if attending the unauthorized rally would constitute a national security crime if the law came into force by then.

A majority in Hong Kong opposes the legislation, a poll conducted for Reuters this month showed, but support for the protests has fallen to only a slim majority.

Police dispersed a handful of activists protesting against the law at a shopping mall.

Dozens of supporters of Beijing popped champagne corks and waved Chinese flags in celebration in front of government headquarters.

“This will leave anti-China spies and people who brought chaos to Hong Kong with nowhere to go.”

This month, China’s official Xinhua news agency unveiled some of the law’s provisions, including that it would supersede existing Hong Kong legislation and that interpretation powers belong to China’s parliament top committee.

Beijing is expected to set up a national security office in Hong Kong for the first time and could also exercise jurisdiction on certain cases.

Judges for security cases are expected to be appointed by the city’s chief executive. Senior judges now allocate rosters up through Hong Kong’s independent judicial system.

It is not known which specific activities are to be made illegal, how precisely they are defined or what punishment they carry.

Britain, the European Union, Japan, Taiwan and others have also criticized the legislation.

China has hit back at the outcry, denouncing “interference” in its internal affairs. 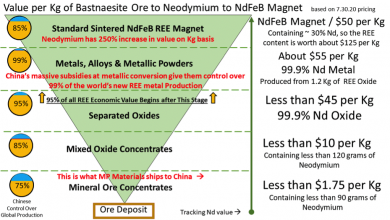 Caught between rare earths and Chinese dominance — Part 3: Metal is the only thing that matters 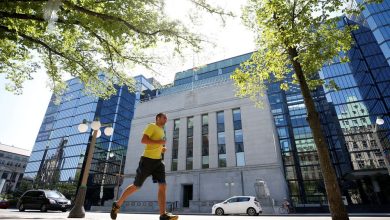 Ethan Lou: Why a central bank digital currency could be an inflation-fighter’s best friend 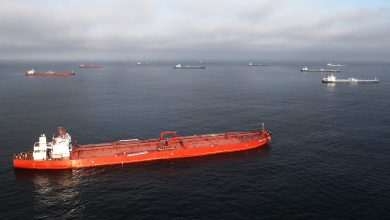 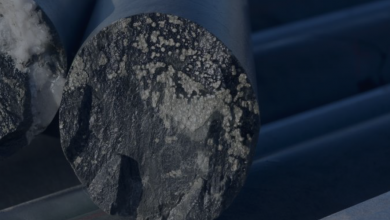