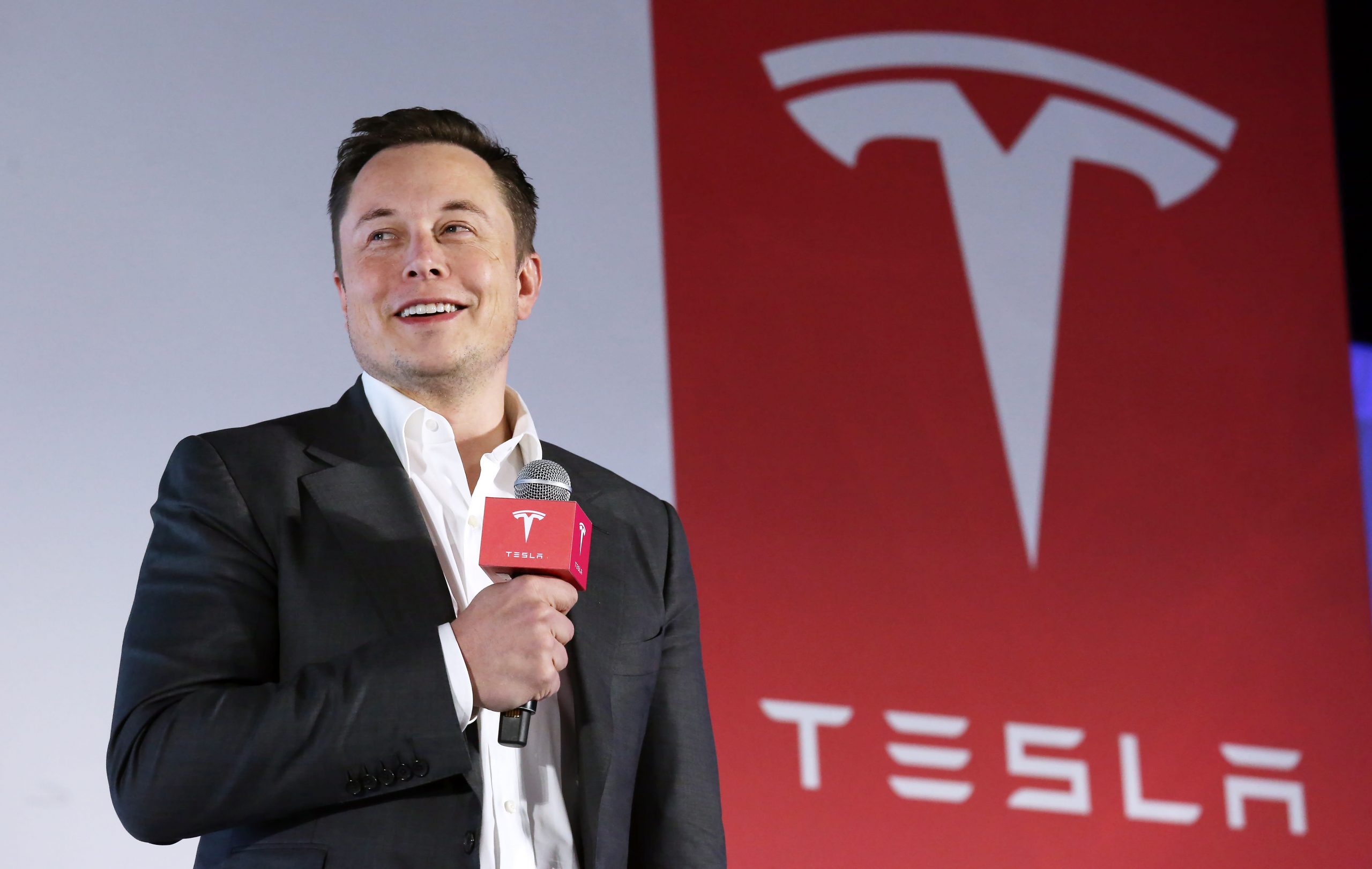 “Tentative date for Tesla Shareholder Meeting & Battery Day is Sept 15. Will include tour of cell production system,” Musk said in his tweet.

The message came two days after he said that the company would have to postpone its annual shareholder meeting due to the coronavirus outbreak. The event was scheduled for July 7.

Tesla is facing pressure from proxy advisors Glass Lewis and Institutional Shareholder Services, who are both urging shareholders to vote to oppose the reelection of Robyn Denholm as board chair at the electric vehicle maker.

The proxy advisors have expressed concerns over Tesla’s high compensation for directors, and a steep rise in the amount of shares pledged by Tesla directors and executives, including Musk, since Denholm was appointed chair in November 2018.

Denholm replaced Musk as chairman of the board after he was forced to give up the role as part of a settlement agreement with the Securities and Exchange Commission over his now infamous tweets saying he had secured funding to take Tesla private at $420 per share.

Regarding the Battery Day, Musk has been promising to reveal significant advances in the company’s battery technology for months.

Reuters reported in May that the company plans to introduce a new low-cost, long-life battery in its Model 3 sedan in China later this year or early next that it expects will bring the cost of electric vehicles in line with gasoline models. 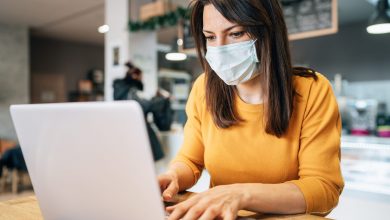 Are you making smart money moves during the pandemic? Learn how to achieve your financial goals with this quiz 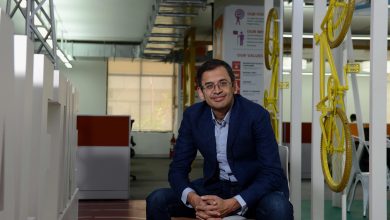 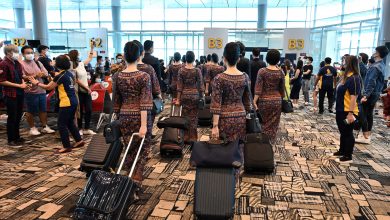 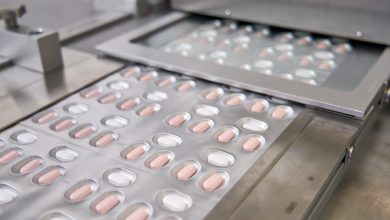