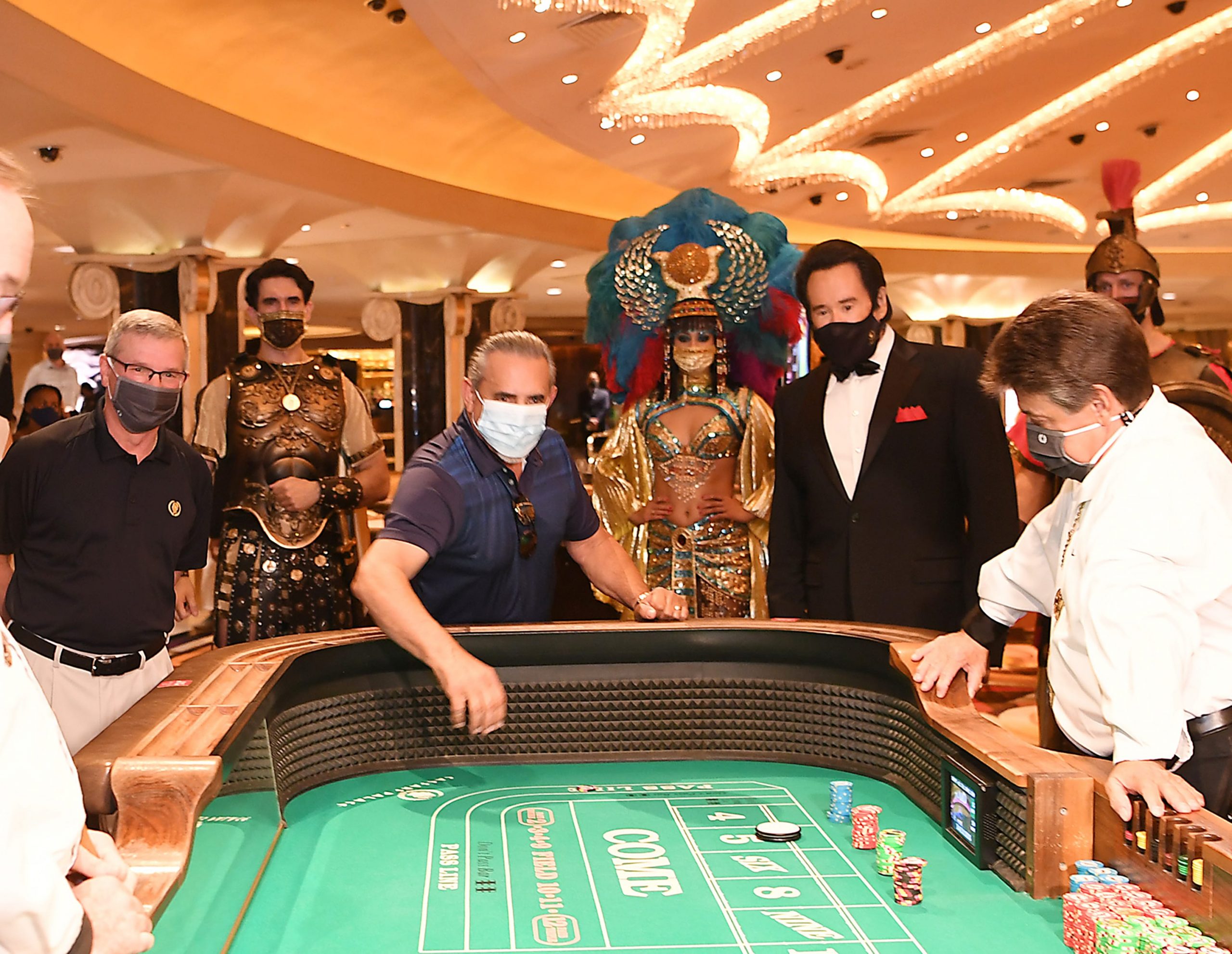 As Eldorado Resorts and Caesars Entertainment inch closer to merging with one another, tight controls on costs are helping to make the companies’ regional casinos more profitable.

In spite of state-mandated occupancy limits at its 14 reopened properties, Eldorado saw revenue decline only 21% year over year. But its earnings before interest, taxes, depreciation and amortization, a crucial metric in the gaming industry, rose 16% compared with the same period last year.

Those numbers are likely to improve since Missouri and Iowa, which reopened casinos on June 1, are stronger markets for Eldorado than Louisiana and Mississippi, which began opening in May.

Eldorado shares were recently trading nearly 5%. The stock, which has a $3.1 billion, market cap, is down more than 31% since January. Caesars Entertainment, which has a market value of $8.3 billion, has seen its shares tumble 11% year to date. Caesars shares were up more than 2% in trading Tuesday.

On May 11, in his second-quarter earnings call, Eldorado CEO Tom Reeg predicted “quite impressive” margins early on.

Caesars showed even more dramatic results. It has reopened 22 properties nationwide. At its regional properties outside Nevada, revenue since reopening is flat to up 2% and EBITDA has climbed a whopping 35% to 40%.

Where costs are being cut

The casino industry may have been fundamentally changed in the last three months as parts of the economy were forced to shut down to help stop the spread of coronavirus. Casino operators responded by slashing spending and expenses and are intent on keeping costs low as they reopen. That means keeping unprofitable parts of the business closed.

Marketing is limited now, targeted mostly to loyal customers who are high spenders. With capacity limits in place, casinos need to make sure their best customers have a place at the table.

Those table games are now posted with higher minimum bets. Low-limit tables are only profitable when people pack the tables. That’s not possible now because of the risk of spreading Covid-19.

Entertainment shows and nightclubs use venues that often sit empty. Casinos have not been allowed to reopen those amenities anyway, because of the need for social distancing.

Eldorado’s CEO seemed to indicate in his second-quarter earnings call that the buffets may never return.

“I think it’s going to be a long time before customers are willing to eat at buffets,” Reeg said.

But coronavirus may just provide an excuse not to bring them back. Buffets are a moneypit for the operators. They are labor-intensive and wasteful. The companies often subsidize the offerings because traditionally, it was thought to be a big draw for customers.

Even at Wynn Resorts Las Vegas, the company just announced its buffet is reopening as an all-you-can-eat, but full-service, restaurant.

Caesars has reopened three Las Vegas strip resorts, Caesars Palace, Harrah’s and Flamingo, as well as its properties in Lake Tahoe and Laughlin. But its Nevada numbers don’t at all mirror the success of its regional casinos. Revenue is down as much as 58% year over year and EBITDA has declined with it, down 70% to 80%.

However, in a sign of optimism over demand, Caesars is reopening Paris on June 18, and it lifted its own hotel occupany limit to 80%. Gaming revenue has been strong, according to people familiar with the matter.

Though questions have been raised about the impending $17 billion merger of the two companies, Reeg told CNBC, “We are still 100% moving forward and expect a late June or early July close.”

The deal was initially announced in June of last year, and will make Eldorado the largest operator of gambiling establishments in the U.S.

In documents filed with the Securities and Exchange Commission Monday, Eldorado announced it will offer 18 million shares of common stock.

Caesars will sell 23 acres of property adjacent to the Strip to gaming real estate investment trust VICI Properties for $4.5 million per acre, and VICI’s granting a $400 million mortgage on Caesars’ new convention facility.

The equity, combined with VICI’s transactions and an incremental expanded revolver credit facility, the companies have ensured an additional $1.3 billion of liquidity. 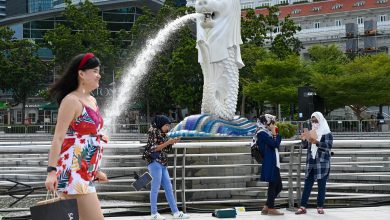 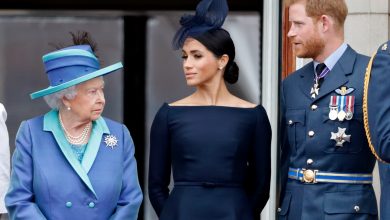 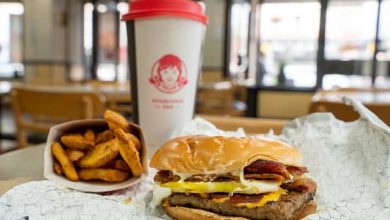 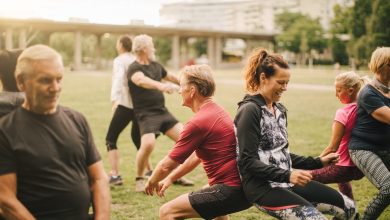