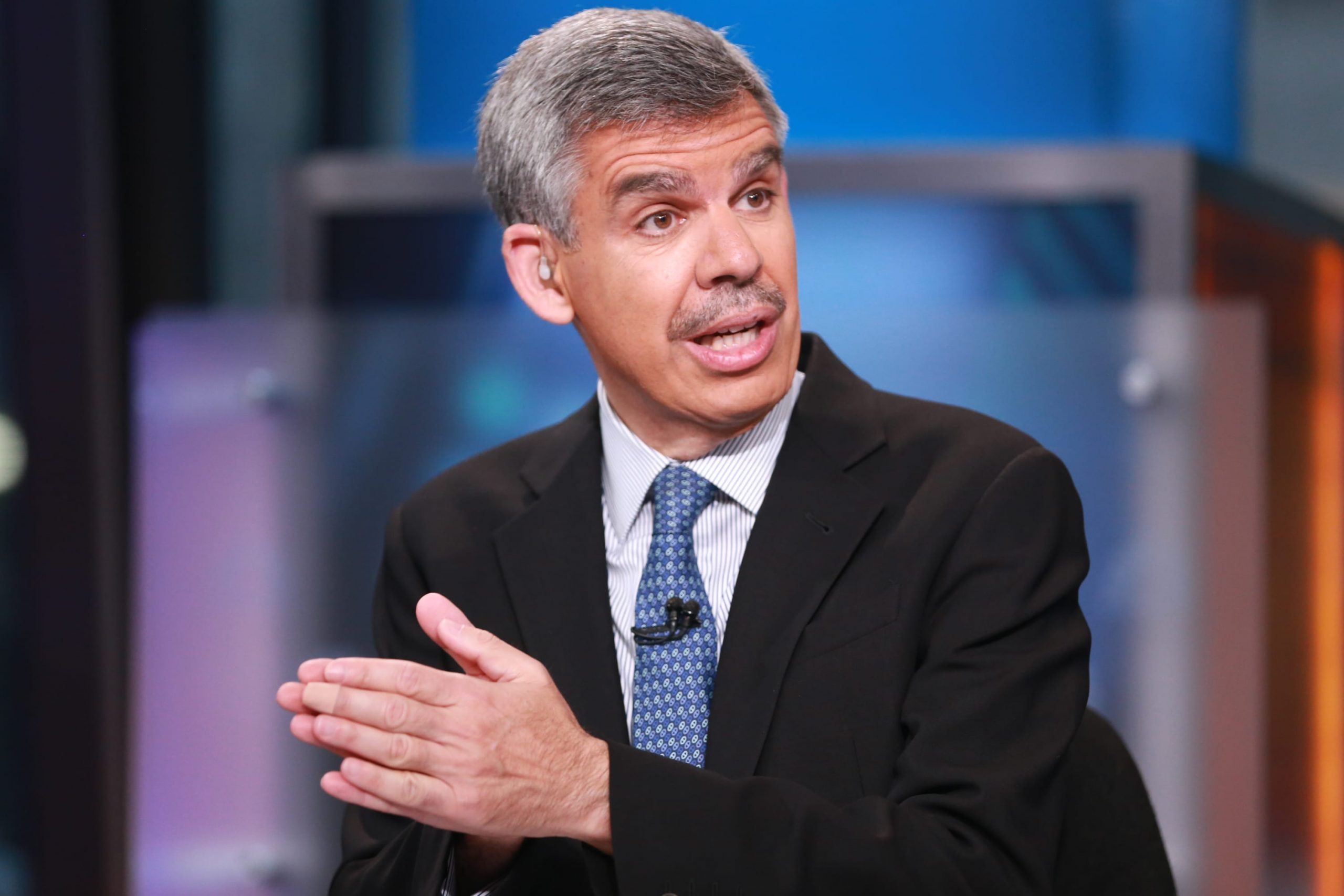 “I think we’ve got to be careful about zombie markets,” he said. “We’re not there yet, but we’re starting to get close.”

“Zombie” companies continue to operate by borrowing money, even though they are unable to pay off their debts. Record low-interest rates have contributed to a growing number of such firms over the past decade.

“They eat away at the dynamism of an economy, they misallocate resources and they eat away at productivity,” El-Erian said. “So you may be keeping them alive today, but it comes at a cost.”

El-Erian said “zombie markets” might occur when central banks like the Federal Reserve continue to prop up assets, destroying the market’s ability to allocate capital efficiently.

“Zombie markets are markets that are completely mispriced, they’re completely distorted,” El-Erian said. “Why? Because there is a policy view that you need to subsidize everything in markets for now.”

The Fed has taken extraordinary steps, including pledging to buy corporate debt and unlimited amounts of Treasurys, to keep the financial system running smoothly during the coronavirus recession. On Monday, the central bank said it would expand its purchases in the credit market to include individual corporate bonds.

The Fed’s aggressive actions have helped stocks recover from big losses earlier this year when the coronavirus pandemic started to spread across the U.S. The S&P 500 has surged nearly 40% since March 23, when the Fed first announced it would buy corporate bonds, even as parts of the economy came to a standstill and unemployment surged.

El-Erian said the Fed’s actions have created a “win-win” mentality in the stock market, as many traders expect the central bank will continue to buy assets including equities in order to prevent a financial crisis. 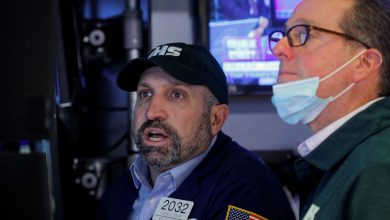 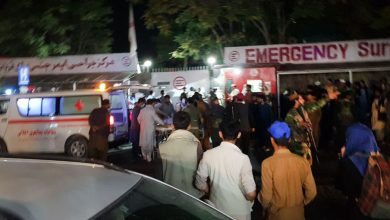 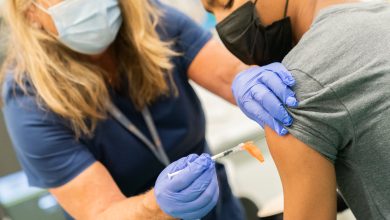 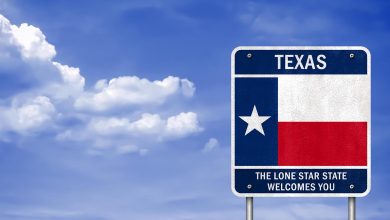