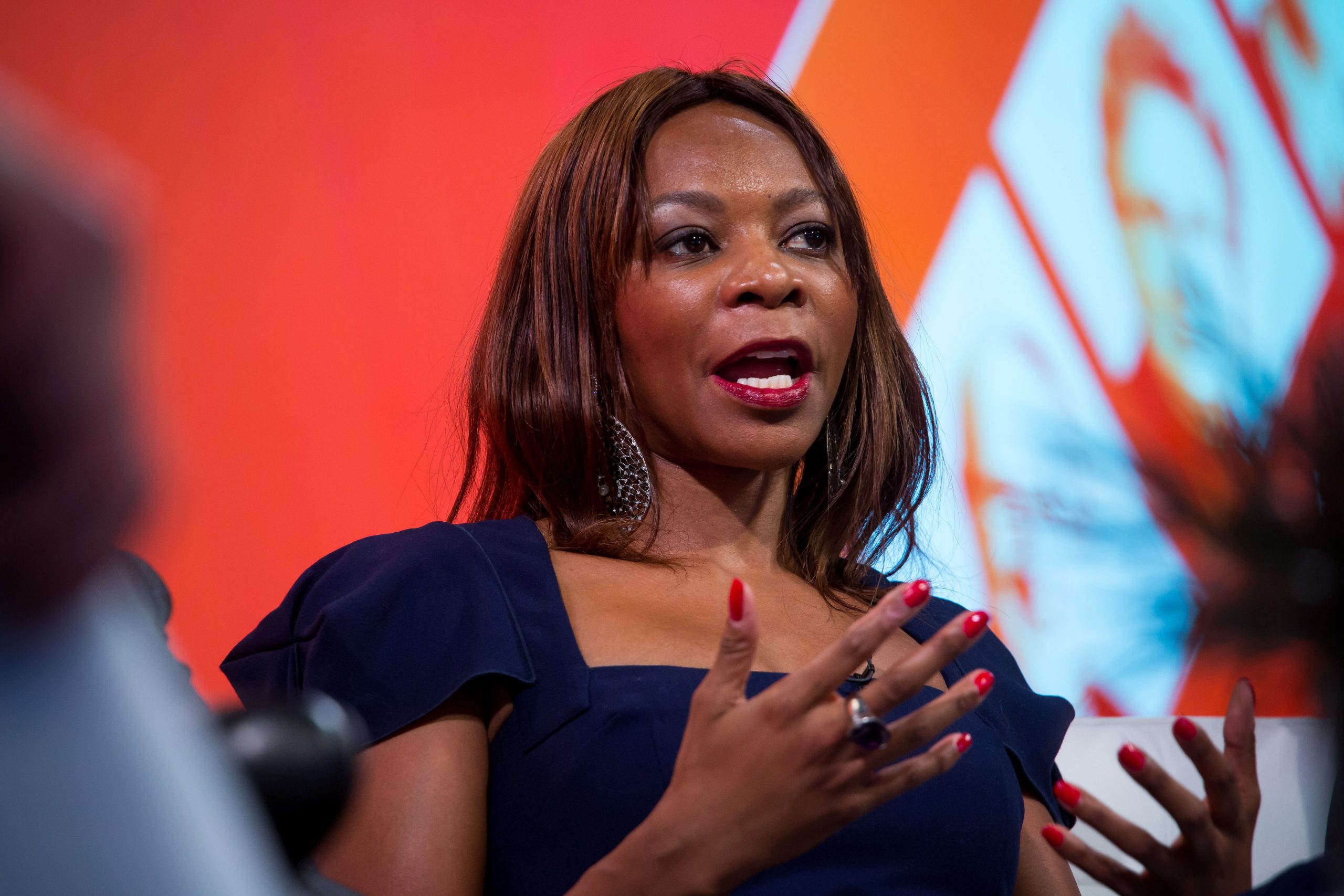 Governments around the world have taken drastic steps to contain the economic damage from the coronavirus pandemic.

As countries are starting to reopen, the role of government is set to become even more far-reaching, according to economist and bestselling author Dambisa Moyo.

Across the world, governments have funneled record amounts of money directly to companies and workers in recent months as economies shut down during the pandemic.

Congress has allocated nearly $3 trillion in economic relief through programs such as stimulus checks, unemployment insurance, bailouts and loans for small businesses. The European Union unveiled an $826.5 billion recovery fund in May that will provide grants directly to countries, while the U.K. has authorized hundreds of billions in government loans to small and large firms.

While many economists agree massive fiscal stimulus has been necessary to help curb an unparalleled economic crisis, Moyo added governments were already facing budget constraints before the pandemic.

“There needs to be a bit more sharper thinking about what we’re doing,” she said. “It seems to me that we can’t all just defer to government given their own fiscal constraints.”

At the same time, Moyo said, industries such as banking, technology, airlines and pharmaceuticals have become more concentrated. She urged governments and firms to work together to address longer-term structural challenges such as infrastructure funding. 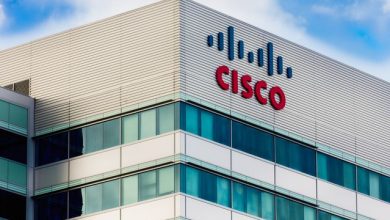 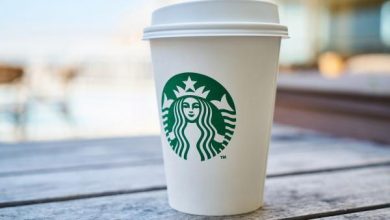 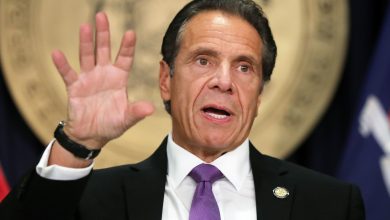