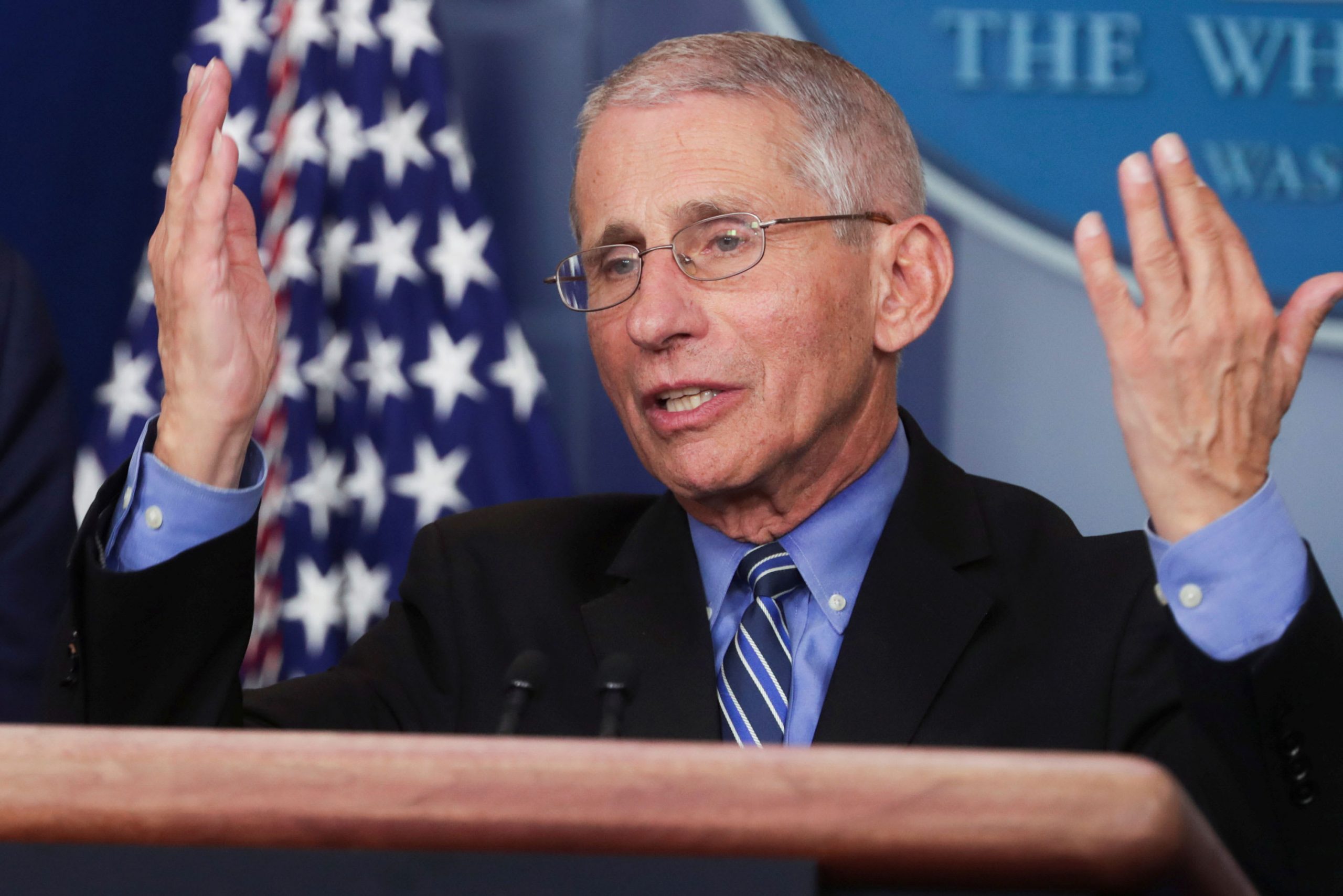 The World Health Organization’s remark that transmission of the coronavirus by people who never developed symptoms was rare, “was not correct,” White House health advisor Dr. Anthony Fauci said Wednesday.

The WHO “walked that back because there’s no evidence to indicate that’s the case,” Fauci, director of the National Institute of Allergy and Infectious Diseases, said during an interview that aired on ABC’s “Good Morning America.”

“In fact, the evidence we have given the percentage of people, which is about 25% [to] 45%, of the totality of infected people likely are without symptoms,” he said. “And we know from epidemiological studies that they can transmit to someone who is uninfected even when they are without symptoms.”

An asymptomatic person is someone infected with Covid-19 but never develops symptoms. It’s not the same as a pre-symptomatic patient, who later goes on to develop symptoms. Studies have shown that people who are infected can spread the virus in the pre-symptomatic stage as well, generally one to a few days before symptoms start.

The WHO drew criticism from the scientific community and others across social media Monday when one of its top scientists said the asymptomatic spread of the coronavirus was ‘very rare.”

Dr. Maria Van Kerkhove, head of the WHO’s emerging diseases and zoonosis unit, walked back those comments Tuesday, saying, it was a “misunderstanding” and “we don’t actually have that answer yet.”

“I was responding to a question at the press conference. I wasn’t stating a policy of WHO or anything like that. I was just trying to articulate what we know,” she said on a live Q&A streamed across multiple social media platforms. “And in that, I used the phrase ‘very rare,’ and I think that that’s a misunderstanding to state that asymptomatic transmission globally is very rare. I was referring to a small subset of studies.”

Studies show that about 16% of the population may be asymptomatic, she said. Some models developed by other scientists suggest as much as 40% of global transmission may be due to asymptomatic individuals, she said, clarifying her comments.

Earlier this week, Fauci said Covid-19 turned out to be his “worst nightmare” come to life as it continues to rapidly spread across the globe.

Fauci told the Biotechnology Innovation Organization that the virus is “very different” from other outbreaks such as Ebola and HIV. It is historically one of the worst pandemics the world has ever experienced, he said, adding people have compared it with the 1918 flu. 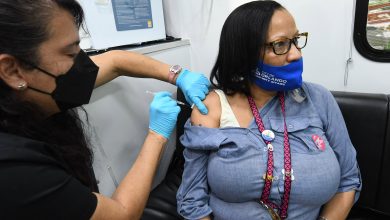 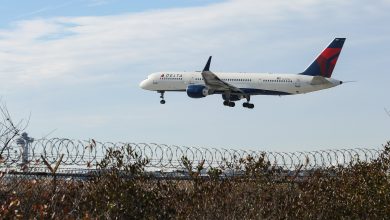 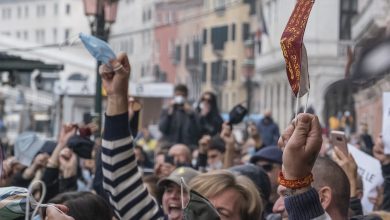 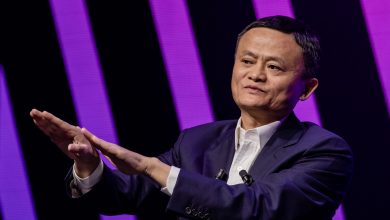